Why I Love Traveling

Why I Love Traveling

Travel is so much more than simply getting from point A to point B. 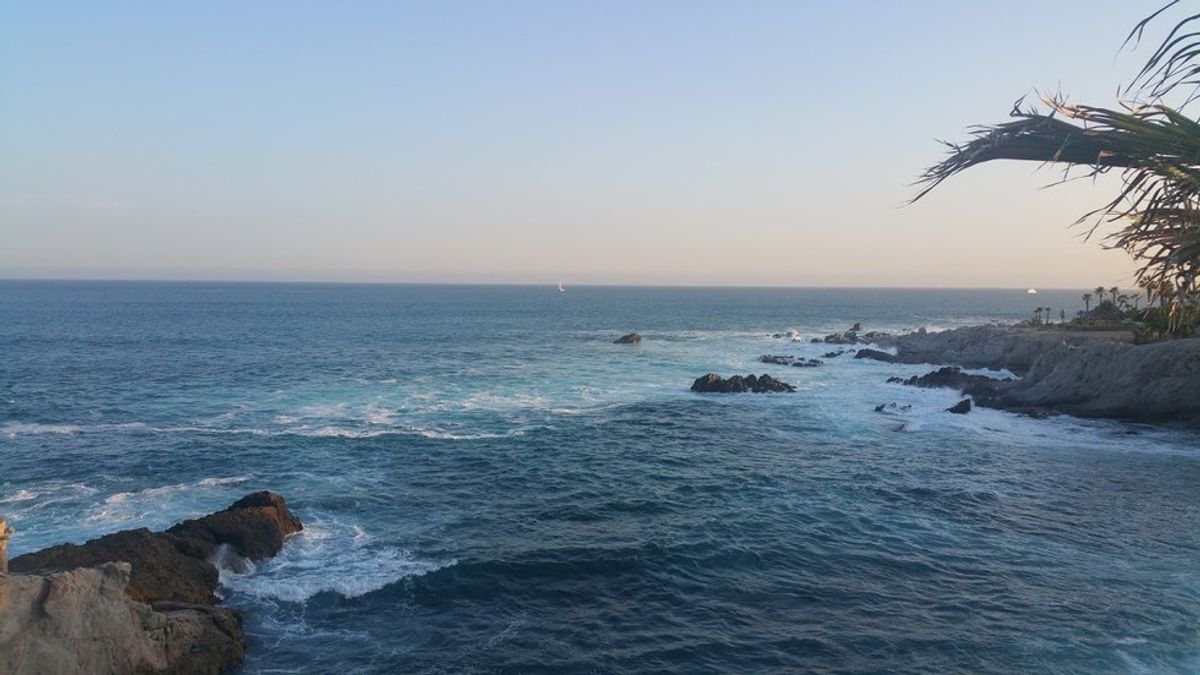 Ever since I was a little girl, my family has consistently made travel an integral part of my life. My immediate family has lived in the United States for many years now, but the rest of my family still remains in India. Every couple of years, we go to visit them. This calls for expensive plane tickets, 24-28 hour flights, countless airports, baggage checks, and customs lines and forms. It has also meant multiple travel nightmare stories, but perhaps those will be for another time. Despite all of this, traveling is one of my favorite things to do, whether it be the privilege of being able to travel, my love-hate relationship with airports, or the feeling of taking off and realizing how small we all truly are.

You see, when you do something often, it becomes a regular part of your life and you hardly think of it as anything special. It's a privilege, really, to be able to travel. Even if it is simply to see family and sleep the entire time because the jet lag is just so awful. So many people will spend their lives never ever leaving their hometowns, let alone flying halfway across the world. Arguably, my situation is a bit different because when I travel, more often than not, I'm going back to my hometown, as many immigrant families will do, but I digress. To be able to go back is a novelty, and though people talk of it in such a light manner, there's something very privileged about being able to hop between two continents every few years and still be home. Travel is expensive, it's time-consuming, energy-consuming, and most people will find themselves unable to afford to do so until they are either in university, or, as is for most, are completely on their own. I personally have considered myself a traveler since the age of two. To be able to say so is the ultimate privilege.

The second main reason why I love traveling is airports. Coincidentally, airports are also probably one of the reasons why I hate travel. They can be loud, oftentimes are crowded, and going through security is just a pain. However, they're also hubs for all sorts of people who are either running to or from something. Everyone is so tired all the time, because as much as everyone tries, we all know people don't really sleep on planes. Unless you're in one of those pods, in which case, you have no excuse to not sleep and fix your jet lag before it becomes a problem. To be in an airport is to be around a bunch of people who are just as lost and just as determined as any other human being. All barriers break, just for a second, and you're all just people trying to get places. Another great thing about airports is that slowly, airports have become mini shopping centers, and in duty free lines, you can find all sorts of little treasures from souvenirs to makeup to perfumes to some actually pretty good food. It's these little additions that make all the things that make the airport miserable a little less awful, and the effort is highly appreciated.

Finally, I love the feeling of taking off. Whenever I'm in a plane, I do my very best to get a window seat, because there's something exhilarating about watching as you rise tens of thousands of feet into the atmosphere from the ground, all in the matter of minutes. Everything becomes tiny- cars, buildings, even whole cities are like little toys. It's interesting to see how much humans have impacted the structure of the land, but also to see how little of a difference it makes. Highways follow along rivers and mountains. Patches of fields with different flowers and trees and grasses and farms with different crops can be seen from far up above. Big cities are dots while surrounding areas sprawl around.

And in all of this, though the impact of people can be seen everywhere, individuals are all but invisible. It begs to the question of how much our pure existence can really matter. From far up above, all you can see are the subtle ways our collective actions have impacted our world, and though not every individual person can be seen, each human being placed on this earth has contributed to something by existing. Whether it be by helping build a sky scraper or a highway. Or if it's by being a farmer and deciding to plant an orchard versus corn versus greens or livestock. It's a reminder that when it's all said and done, we don't matter that much because compared to the rest of the world, we're oh so tiny, so everything will be okay. Eyeliner wasn't on point? Didn't do so hot on a test? Boy/Girl/Non-binary date friend broke up with you? It's all okay. It's okay because the sun will rise and the world will turn and in the end, even though we're all so small, our actions and hopes and dreams are so big- big enough to change the world.