Why It's So Great To Be One Of The Guys
Odyssey
CurrentlySwoonLifestyleHealth & WellnessStudent LifeContent InspirationEntertainmentPolitics and ActivismSportsAdulting
About usAdvertiseTermsPrivacyDMCAContact us
® 2023 ODYSSEY
Welcome back
Sign in to comment to your favorite stories, participate in your community and interact with your friends
or
LOG IN WITH FACEBOOK
No account? Create one
Start writing a post
Relationships

Why It's So Great To Be One Of The Guys 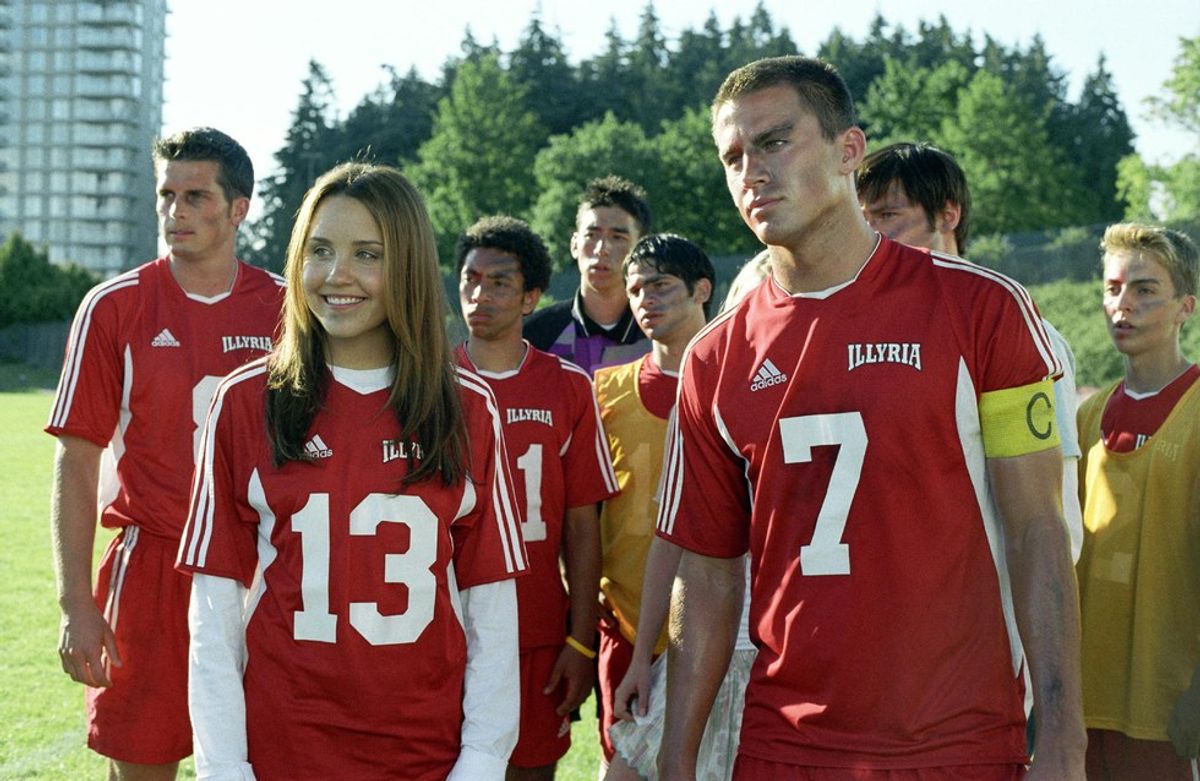 Recently, I have found myself to be closer to my guy friends then ever before. Almost every day I spend a chunk of my time just sitting around their suite and taking in the dad jokes and the funky smells. I've come to realize that being so close to an awesome group of guys has it's upsides and here are some of them.

1. They trust you with girl advice because they know that you will be honest with them.

2. You always have protective (yet still annoying) brothers.

Going out isn't a problem at all because you always feel safe with them. They always make sure everything is fine and you're enjoying the night.

3. You can use them as your pretend boyfriend when creeps come up to you at bars/parties.

No, Blair, I don't. I have about six fake boyfriends.

Even on rainy days, these boys will having something up their sleeve. Usually it's either food, or physical activity, but either way it's a good time. When you do end up playing a sport, you feel a lot like Amanda Bynes in She's The Man.

5. You don't have to dress up to hang out with them.

Let's be honest, the boys will probably answer the door with nothing but boxers on. You'll ignore it because what else are you gonna do? You'll sit on their couch wearing your sweats and slippers and they won't bat an eye.

Only because they know you can take it.

7. They teach you tons about sports.

And they don't care if you're listening or not. They'll just continue talking.

8. You're not a threat to their girlfriends.

In fact, you become BFFs with their girlfriends. Pretty soon your guy best friend will be third wheeling you and his girlfriend.

9. They give the best hugs

Even when you're upset you won't be for long because they'll engulf you in a hug before you can cry.

Haha!!! That's a lie. They're all little princesses, but I wouldn't have it any other way.