Why Is Writing Music So Difficult?
Odyssey

Why Is Writing Music So Difficult?

Making a tune isn't as easy as you may think. 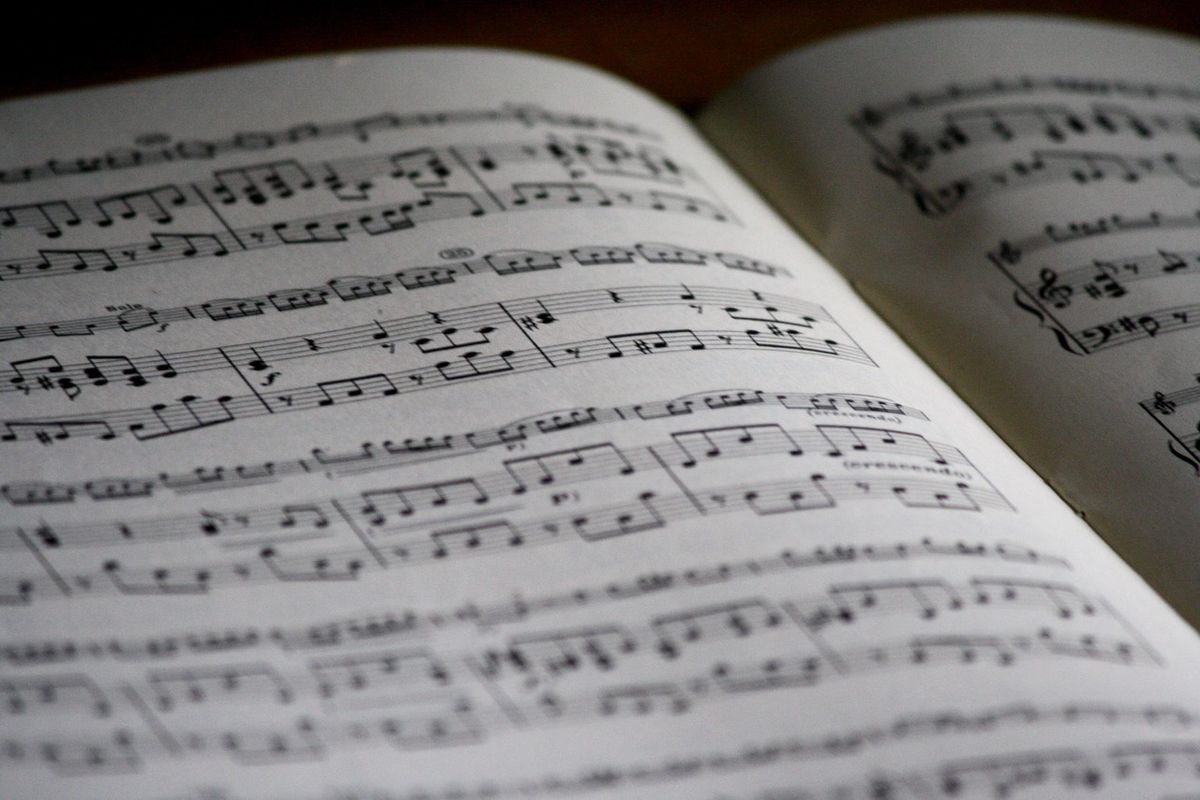 Writing music has become one of my favorite pass times. I've been doing it for years, and I've been learning new things about it every time I write more. Lately, I've come across a big issue. My ideas disappear, or I realize it's a copycat of something else. So I began wondering, why is it so hard to write a piece? One of those may be the fact that I'm just a tired college student that is running out of ideas quick, but I found out some other interesting things.

See, in a sense of music, there are 12 diatonic tones, which means 12 notes our Western ears recognize. You can combine them in many ways to create a song. If you add in the massive amount of tones, you can get in an Eastern Indian scale and you get more options. But you have to think that you're still limited to that. Unfortunately, you're still limited to the 12 diatonic tones since Western-trained ears can only hear those. So, we're limited to, oh let's say, about 2^211,000,000 possible song combinations.

According to Vsauce (yes, I'm referencing him. If you wanna see the video I'm referencing here, then it's below), there are over 28 million songs on iTunes, last.fm recognizes 45 million songs and Grace Note has over 128 million songs. Playing the Grace Note inventory from start to end would take about 1,200 years to listen to them all. That's a lot. But we have a lot more combinations, as we can clearly see. You may be wondering where I'm going with this. Don't worry, I'm asking that question too.

So why is it so hard for me to write a piece? It's thanks to a few theory things. What usually ends up happening is that you start writing, then you realize that what you've written doesn't make sense. There are multiple factors playing into part writing, which include a lot of music theory terms. Please continue if you understand. If not, I'll sum it up in a moment.

So basically, you can run into a ton of part-writing errors which include, but are not limited to, parallel 5ths, parallel octaves, similar motion and general dissonance. Also, you can have direct octaves and fifths, leaps of larger than an octave, improper use of a pedal tone, incorrect progression, so on and so forth. What this all means is that the music will sound extremely cheesy. With something like parallel fifths, you'll get an unintended Asian sound. So again, what does this mean?

What it means is that there's a particular route you have to take for writing music. This is a classical format for music writing. It's what I've been learning for the past year. Of course, there are all sorts of modern examples that break all of these rules. These are the rules that I've been following, and that's what I've been getting stuck on. I've had these concepts drilled into my head for months to the point where I can't do anything else. It's an odd thing, being a music student.

But what I have learned is that the way I'm being taught is the most logical way of doing it. So at this point, what's stopping me from writing music? I'm not sure, so pardon me while I go write something new.