Why I'm Thankful My Mom Wasn't My Best Friend
Odyssey

Why I'm Thankful My Mom Wasn't My Best Friend

Thank you for being a parent first. 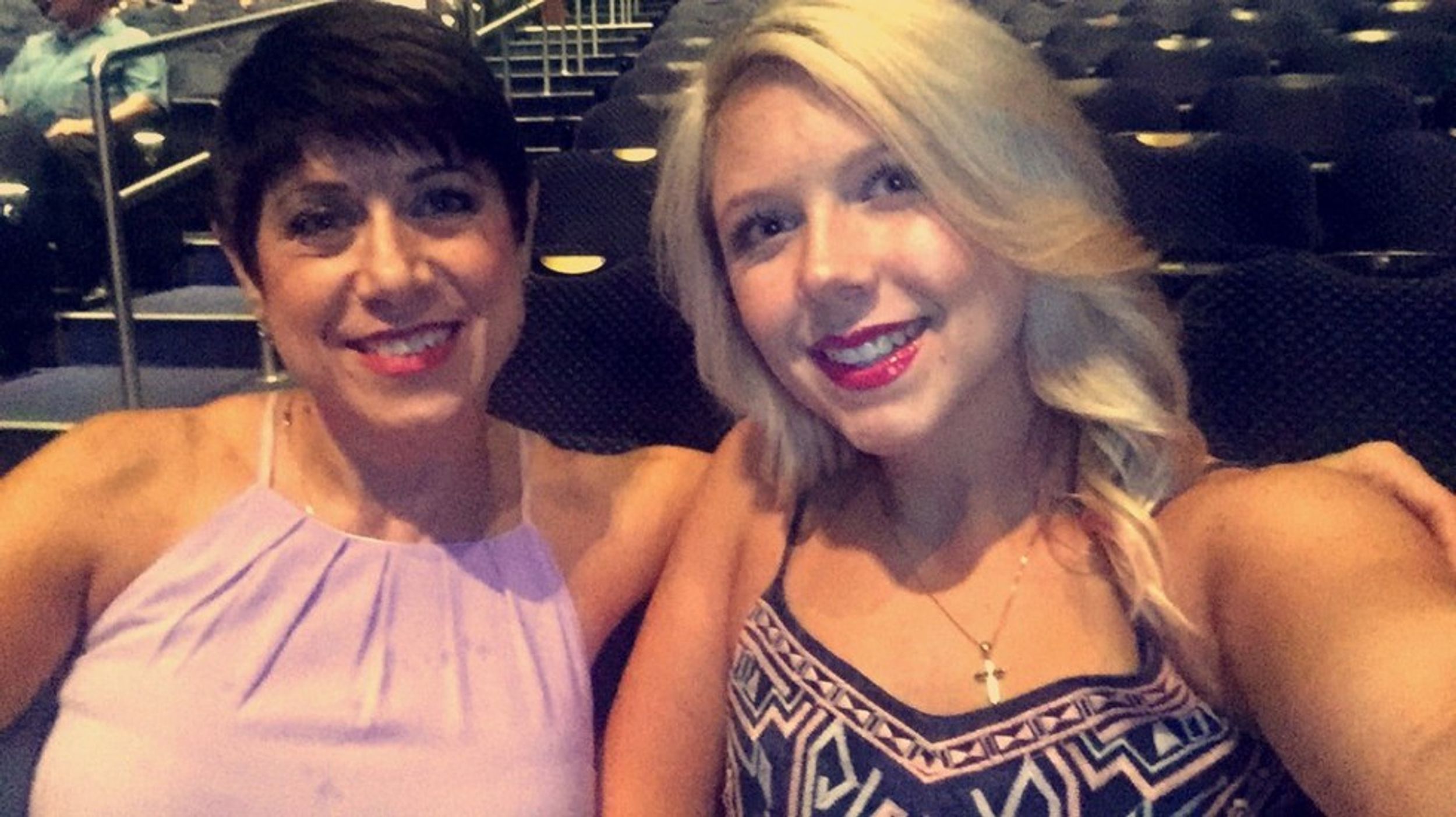 When I think of the people whom I am closest with, the first person that pops in my head is my mother. She has been my biggest fan, number one supporter and role model ever since I was born. She was there to watch every tennis match, drive me all around the country, bake my birthday cakes, and push me to be my best self. While my mom has been termed all of these extraordinary things, there is one thing she has not been termed, my best friend.

All throughout high school and junior high I would hear kids talk about how their mom was their best friend. Sooner or later, it began to catch on and I started to call my mom that, but there was just one thing, she wouldn't accept the term best friend. My mother's job was not to support and laugh at my every mistake. My mother's job was to be a parent and that's exactly what she was.

I grew up with strict curfews and even stricter GPA requirements. I was not allowed to have boys in my room nor was I allowed to have sleepovers with my friends on school nights. If I went somewhere, my mom knew where and when at all times.

At the time, I was never reluctant to roll my eyes and have a sassy attitude. My friends had less strict parents, they were allowed to have sleepovers on weeknights, and boys were allowed in their rooms. Of course there were times when I wished my mom would have been less strict, but I didn't realize how thankful I should have been for the strict rules until now.

With set rules and requirements, it allowed me to be open and honest with my mom. I never had to go behind her back or lie to sneak around. I gained her trust. I turned into a responsible kid without even recognizing it.

Although there were times when I wanted to bash out and rebel, your parental guidance allowed me to go down the correct paths and that's something I will never be able to repay you for.

I never understood the harsh rules back then, but now that I'm a senior in college, I understand more than ever. I was able to become an independent and mature woman at a younger age than most. You guided me into adulthood and for that, I am forever thankful.