Why I'm Leaving Home After I Graduate
Odyssey

Why I'm Leaving Home After I Graduate

And why I hope you'll be happy for me. 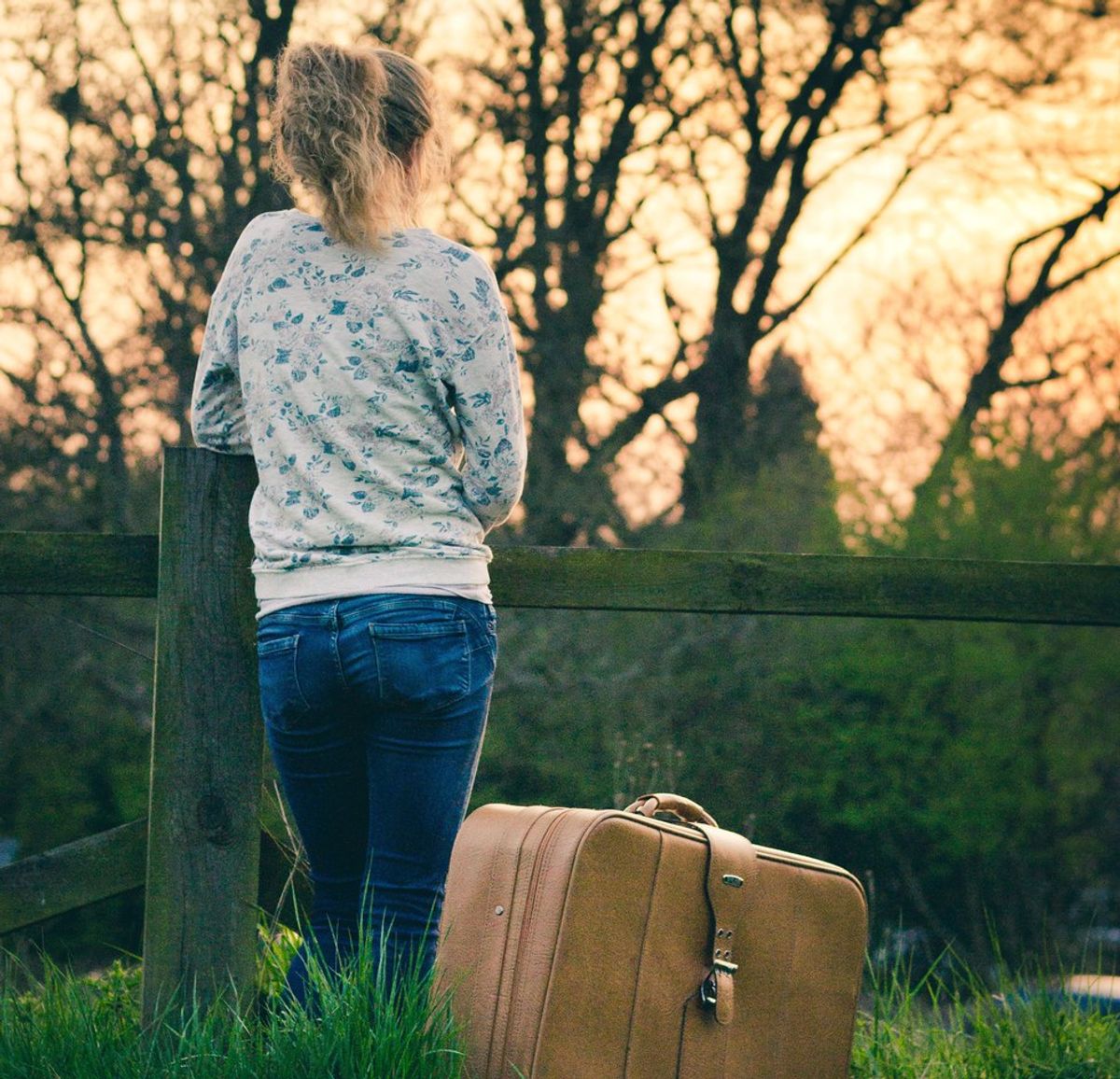 As of today, I will graduate college in less than four months. For the last several months, I've been gently reminding my folks that I have strong intentions to get a job out of state and move away. The reactions I get when I tell people that tend to vary. Some are happy for me and excited to hear my potential new homes, but others seem concerned and wonder why I would ever want to leave home.

It's not like Arkansas has been cruel to me. It has been a beautiful state to grow up in; it's not as if I have been hurt by this place. I do not feel as if I have something to run from, but rather to run towards.

You see, the travel I have done in my last few years has only positively influenced my desire to leave. The lands of six countries, the streets of L.A., and one national park I called my backyard for a short while. Each of these left a mark on my heart, yes. But they only motivated me to keep going. They taught me that I want more than vacations, I need more than the same view outside my apartment window. There is a big world out there, and I need to be a part of it.

I tell my folks this all the time: if the entire world was only supposed to be exactly as big as the state of Arkansas, then it would be. But it isn't. It is big and beautiful and wonderful, and I have this unexplainable desire to see as much of it as I can. To connect with as many people as I can, to experience as many cultures as I can. To live as many places and as much as I can. How am I supposed to do that if I stay grounded in the roots I made when I was born?

I yearn for a new place to go, somewhere I can look forward to as I pick up my roots and take them with me. I will always call Arkansas home, and it's not like I won't ever come back. But the world is out there, and according to my scratch-off map of the world, I really haven't seen all that much of it. It would be that much more of an adventure to live in different places and travel to other states, rather than to stay at home base and see much less of this beautiful planet.

So, my graduation day is not a death sentence, and my last semester here is not a ticking time bomb of the remaining time anyone here has with me. It is simply the final chapter of this particular adventure if you will, and I can only hope you are just as excited as I am to see where the future takes us all in the years to come.