Why I'm Glad I Joined An A Cappella Group

Why I'm Glad I Joined An A Cappella Group

To any of the High C's reading this, thank you!

Duffy Zimmerman
May 01, 2017
The State University of New York at Stony Brook
41 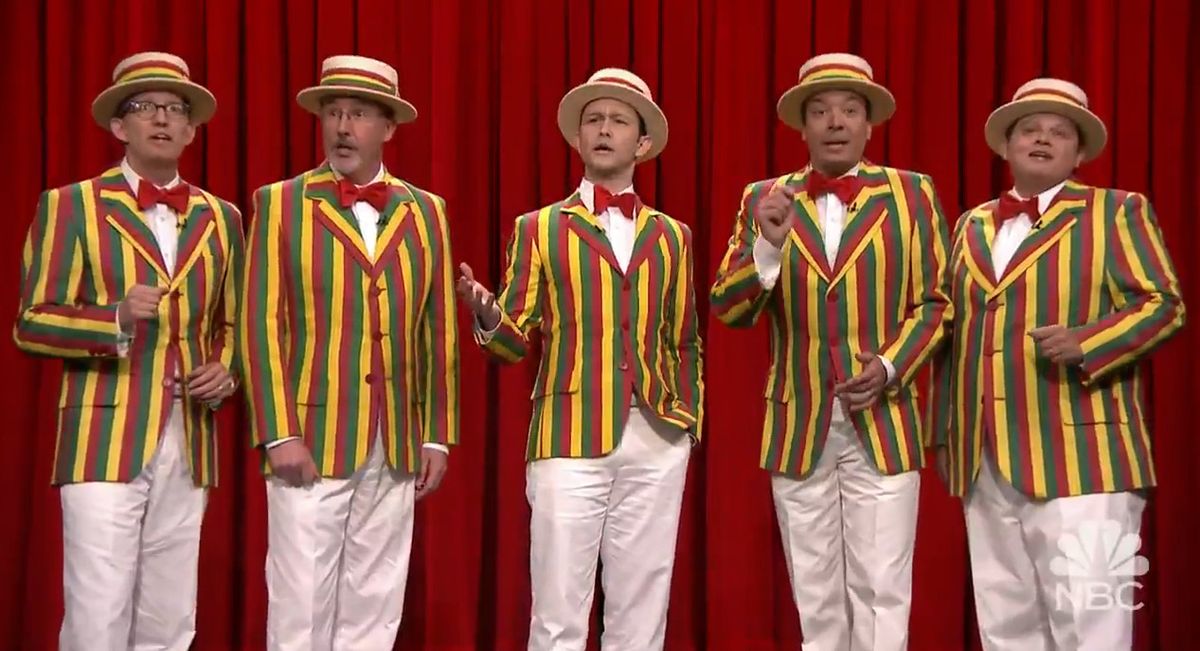 Music has been a major part of my life since I started playing the clarinet nearly ten years ago. Since then, I have picked up the trumpet and started singing. For me, there is something different about singing. Although instruments make beautiful sounds, voices can carry words with deeper meanings, and they don't have to be stored away in a bulky case. Singing allowed me to feel connected to those whose voices were harmonizing with mine, whether it be in a chorus, or in a musical production. Despite how much I loved it, I was not sufficiently talented to pursue any sort of career in music, and that was just a fact that I had accepted. When I left high school and began college, it was the first time that I hadn't taken a chorus or band class in a decade, and it showed. My school was a hardcore science school, and it seemed like very few people wanted to sit around discussing triplets and chord progressions. I went without singing for my whole first semester, and I knew that I had to change that. It was time to join an a capella group.

I had seen them perform a few times around campus, so I knew what kind of music I would be singing when I auditioned for the High C's. They were the original a cappella group on campus, the only all-male group, and they sang everything from Michael Jackson to Stevie Wonder. I emailed to see when auditions would be in the spring semester, and I got a quick and encouraging response, which was the first time that I interacted with someone who was excited to sing on campus. My audition, although nerve wracking, was exciting and fun because of the response that I got from the current members. Soon I was accepted into the group and I was ready to get back to what I knew.

It was not long before I knew that I had found a good group of accepting and fun guys to sing with. My name had preceded me, literally, as they had already started to call me by a nickname. Some people might not really know what to think of that, but it gave me a strange sense of belonging. I was no longer "Duffy, the kid who wants to sing with us" but "Duff-Man, the guy we are happy to have with us."

There was a lot of catching up for me to do, as there were about eleven songs that I needed to learn and memorize in less than three months, but I never felt alone. The other guys in my section helped me pick it up quickly, and soon I was singing again. I was part of a group of men who loved to sing as much as I did, and the long hours of learning had turned into fun sessions of doing what we enjoyed. We performed at various events across campus, showing everyone how much fun we were having.

As I said before, I knew that it wasn't a good idea for me to pursue a career in music. I could never make a successful life for myself that way, but that didn't mean I had to cut it out altogether. I now have a group of friends that enjoy my hobbies as much as I do, and that is valuable at any level of seriousness. I am glad that I joined an acapella group because it made me feel like I had a place, a home.

To any of the High C's reading this, thank you for giving me that home.