Why Frodo Baggins Is My Role Model

Why Frodo Baggins Is My Role Model

And why he should be yours. 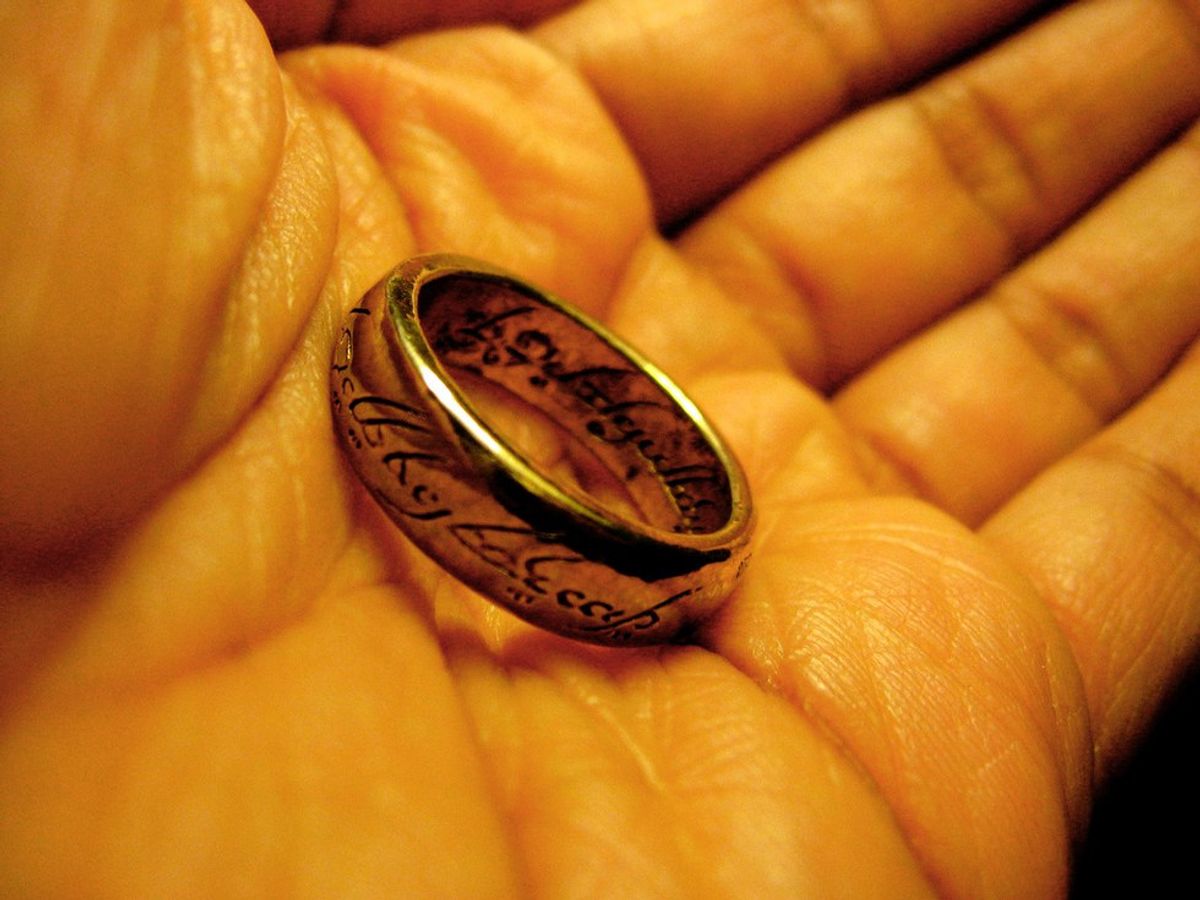 If I am ever asked in a job interview who my personal hero is, I will say with brazen honesty, Frodo Baggins.

As a hero, Frodo Baggins is often overshadowed by Aragorn, Gandalf or even Samwise Gamgee. He has not Aragorn’s prowess or regal heir. He is not a king we all would follow. Nor does he have—at least ostentatiously—Sam’s unconditional friendship.

This may possibly be because of Frodo’s ultimate failure to complete his quest. Why imitate a character who almost destroys his own world by his failure to relinquish the One Ring?

There are, of course, many deeper underlying issues related to Frodo’s actual culpability. J. R. R. Tolkien himself, as he wrote in an unmailed letter to a reader, considered Frodo a hero and thought his eventual fall was due to the "demoniac pressure" put on his mind.

This revelation itself seems to purge Frodo of the accusation that he, in full power of his will, endangered the welfare of Middle-Earth. On the contrary, his behavior and personal qualities are such that make him a hero worthy of approbation.

Frodo’s most palpable admirable qualities are no doubt his courage and selflessness. His proclamation “I will take the Ring to Mordor” is probably the most altruistic pledge in all of literature.

A small weak Halfling declares he is willing to travel to the very shadows of hell on earth alone, if necessary. Indeed, upon fleeing from Boromir’s attack at the end of “The Fellowship of the Ring,” Frodo attempts to escape from the Fellowship alone. He is willing to go to Mordor alone and unprotected to protect those he loves. This type of courage is something we wish we all had.

Yes, Frodo is deathly afraid of taking his quest. But he accepts it despite his fear. Here is a kind of courage that we all can emulate and follow. Most of us do not have the militaristic might and courage of someone like Aragorn or Legolas, but we all can be be brave like Frodo.

Frodo also displays a great measure of kindness in a most surprising way. He is, of course, forced to travel with Gollum as his guide to Mordor. Sam—despite his many strong points—acts in a way towards Gollum that borders on cruelty. His actions might seem justifiable seeing Gollum’s sneaky and groveling behavior.

Frodo, however, treats Gollum with compassion. He calls him by his true name, Sméagol, and treats him with as much dignity as a character like Sméagol is capable of receiving. It is only for a moment—in a strange cut from Sam’s perspective from "The Two Towers"—that it is revealed how Frodo really feels towards Gollum: “Frodo shivered, listening [to Gollum] with pity and disgust. He wished it would stop and that he would never need hear that voice again.” Frodo is tempted for a moment to allow Gollum to be killed. Instead, he saves his life.

We can all probably relate to Frodo’s relationship with Gollum. There is someone in everyone’s life who, for one reason or another, irritates them beyond measure. It is easy to treat these individuals with scorn and disgust as Sam does Gollum. Frodo chooses instead to show kindness. Not just in “great “ways such as sparing Gollum’s life, but also in small ways, such as calling Gollum by his true name.

In a world where swords and violence are as common as trees, Frodo chooses to live by a different standard. In one of the closing chapters of “The Return of the King,” “The Scouring of the Shire,” the hobbits must battle against minions of the Saruman. To achieve the freedom of their beloved home, the hobbits must fight both men and other hobbits. Frodo acts as a peacemaker and a diplomat in this painful civil war. He searches for nonviolent solutions and even when physical confrontation with the enemy is unavoidable, he stands as a force against gratuitous revengeful bloodshed.

In the final confrontation with Saruman, the defeated wizard attempts to assassinate Frodo. Instead of retaliating violently, Frodo forbids Sam or any other hobbit to harm the wizard. He, instead, offers pity and mercy to his would-be assassin. In our own violent society that often reacts with—if not physical violence—hate and revenge, Frodo’s example is certainly an exemplary one. If everyone acted with dignity and mercy toward their "enemies," maybe our world be its own little Shire, a small and simple Eden on earth.