Why Every College Student Should Take An Ethnic Studies Class
Odyssey

Why Every College Student Should Take An Ethnic Studies Class

They include, inform, and inspire. 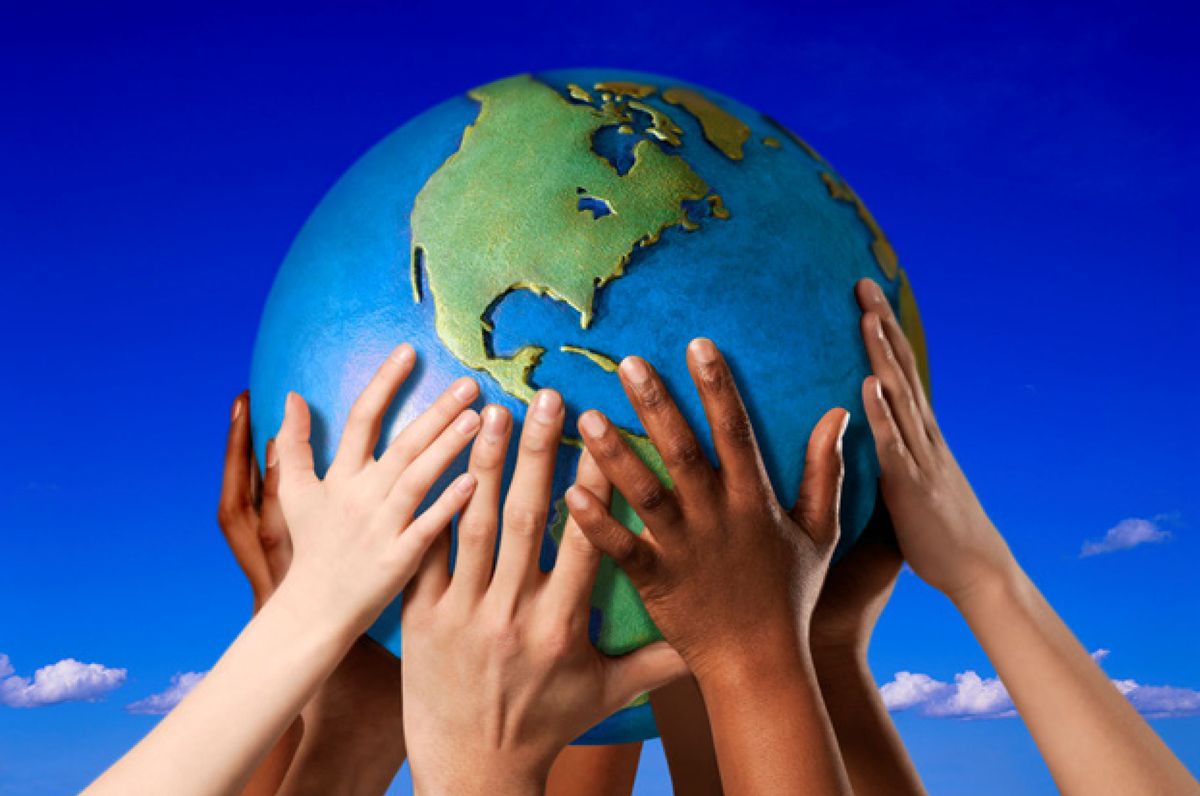 Upon entering college, I was pretty sure what I wanted to major in, but only had a small idea of what I wanted to minor in. What would possibly be a complementary pair to my English degree? What could possibly add to the journey that would be my higher education? It wasn’t until my second semester of my first year of college that I finally decided what that field would be. That semester, I took my first ethnic studies class- Intro to Latino/a Studies, to be exact- and I found myself immersed the issues and culture of others. Were there similarities? Differences? It was at that moment that I knew that my minor would be Ethnic Studies.

Now, I know what you’re thinking… why bother taking classes about others and their issues and culture? Well, that’s precisely the reason why. The world is a big place and there are many people of different backgrounds and cultures and languages and, in fact, the United States (whether others want to believe it or not) is a country with many of those unique cultures and languages.

I encourage everyone to at least try and take some sort of ethnic studies class during their higher education career. You learn so much about people who you perhaps haven’t come across very often. You learn how they live, what they struggle with, and the fact that they are still human beings just like you. More importantly, you learn empathy, which is something that is much needed in this particular day and age.

Ethnic studies classes could draw you in and help you discuss things that you probably never had to discuss before. It forces you to think in other ways through other lenses. There’s always a risk for tension during discussions, but some things are necessary to bring up. Communication is key at that point, which is also something that could benefit anyone no matter the major.

Still not convinced? Imagine the field that you are planning on going into after college. Mostly likely, whether it’s education, law, medicine, business, psychology, etc, you will encounter people of a different race, ethnicity, religion, and culture. In order to avoid any tension or trouble in communication with those people, it’s best to learn about their life and culture and perhaps even the possible struggles they’d have. Not to mention the fact that you learn about the history of race and minority oppression in general, which is always good in terms of staying informed and gaining that empathy towards those who will have struggles that perhaps others will never understand.

Ethnic studies classes aren’t exclusive… they include, inform, and inspire.
Report this Content
This article has not been reviewed by Odyssey HQ and solely reflects the ideas and opinions of the creator.