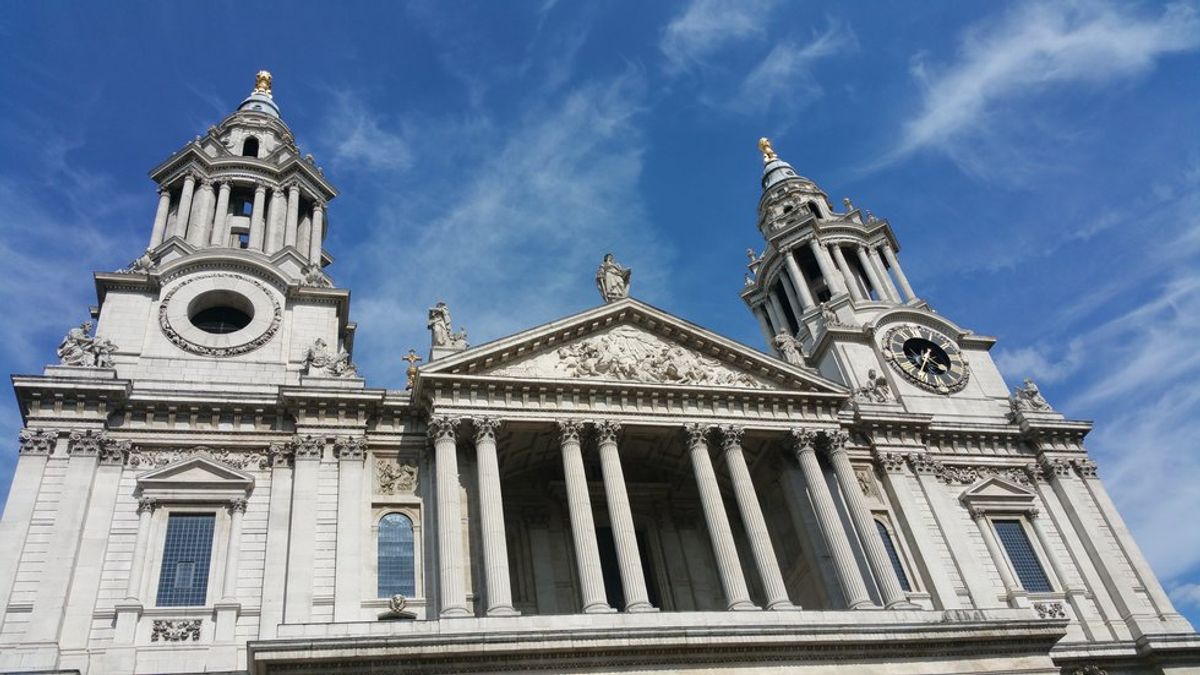 I’m not even one of those people who doesn’t believe in God. I do; I don’t think science alone can explain everything. However, I also believe that science does not seek to disprove religion (nor does religion seek to disprove science). The two can work together in conjunction.

What I am is someone whose faith has been shaken. I am someone who looks at other people who have faith—who looks at how much faith I used to have—and wonders, what happened? Where has my faith gone?

I think the problem is, I believe in God, but I don’t really believe in religion.

Writing this, I recall a paper I wrote my sophomore year in high school. We had to write about someone who had impacted our life in some way, and I wrote about Rainbow, a homeless man I met while volunteering at Rescue Atlanta, a homeless shelter. Our church worship team left from our church early one Sunday morning to assist the shelter in their Sunday proceedings, which included riding the buses to pick up the homeless from around Atlanta, serving breakfast, handing out clothes and toiletries before they showered, sitting and talking with them while they waited to see a doctor, and lastly, worshipping. We were there for at least six hours, so we rotated jobs a lot. At one point, we just talked to the people. I don’t remember much about my conversation with Rainbow, but I remember two things distinctly: how easy it was for us to connect, despite our differences, and his parting words to me and some other worship team members. As he shook each of our hands, he said, “I’ll see you at the Great White throne.” I don’t know why, but his words have stuck with me through all these years.

I mention this anecdote because I think my problem is that, back when I was a sophomore in high school, I only knew the good side of religion, the sense of community it created. The fact of the matter is, I have thousands of anecdotes like this one. I didn’t know the bad side of religion because I didn’t have to—but things are different, now.

I used to be comfortable with religion, but now I’m uncomfortable. I’ve realized recently that it’s not my faith in God that has been shaken, but my faith in the institution of religion. I don’t have a problem with religion as a whole; I think it is important for people to gather in like-minded communities to share in worship. I have a problem when people use religion to oppress other people. I have a problem when people use religion as a justification for hatred, bigotry, and just plain ignorance.

What I know for sure is that I believe in kindness. I believe that, no matter who you are, or what you’ve done, you deserve to be treated with respect, and that you should offer that same courtesy to other people. And I believe in God, even when I don’t believe in religion.