Why Did I Quit Writing?

"Don't ever stop doing what you love." 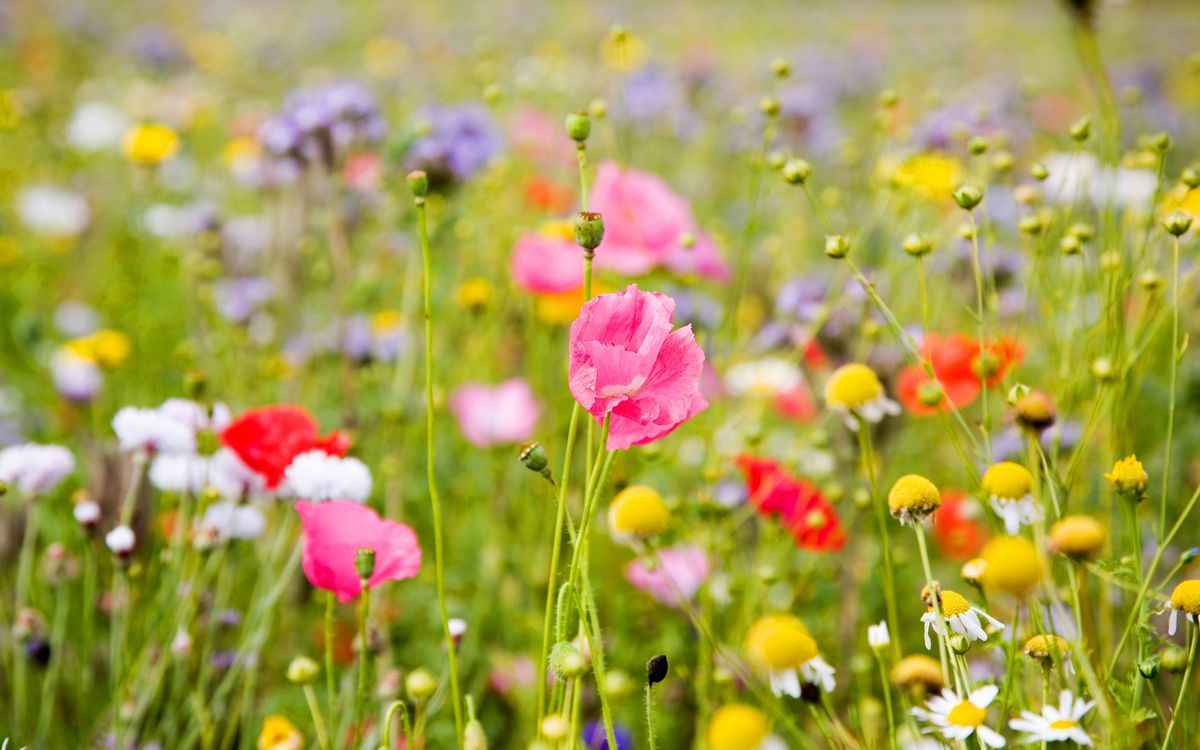 I was asked about two weeks ago, "Why did you quit writing for "The Odyessey"?" My responce to them was, "I've just been so busy with school, work, and with graduation coming up. I just haven't had the time."

Well, I'm here to tell y'all now that was a lie. Even though I kept telling myself, "Sierra you don't have the time to sit down and write a article every week.", "You can't say up past 10pm to write a article tonight." Those are just two things I told myself when I thought I needed to start writing again.

Anyone who knows me knows that I love writing. I've had a passion for it for many years. I always did great on the writing parts of test and essays. But I have been so distant to writing since January of 2017. I didn't pay it much attention because of the fact that it wasn't effecting anyone else, right? No, I was wrong. Two weeks ago I was told "I miss seeing your articles. They use to make my day! I loved how open and honest you were in them!" Which made me think. That person assumes I am always honest with them but I wasn't. I lied about why I quit writing and I'm not gonna lie anymore.

Back in November I posted an article titled "Why I believe being gay is a choice." This article offended not only the strangers who read it but some of my family and friends. Now before you go say,"Not everyone is going to agree with your opinon." Yes, I know that. If you personally know me then you'd know that I worry to death about hurting someones feeling. It bothers me if I offend someone because by no means would I ever intentionally hurt someones feeling.

Even though it bothered me that I offended people, I kept writing. I kept getting negitive comments such as, " I'll never read another thing you write because you wrote that article being hateful to gay's and that is just as much a sin." Yes I agree. Judging someone else's lifestyle is a sin but never in that article did I mean to come off as I was judging anyone who lives that kind of lifestyle. Like I said in that article, I have family and friends who live that lifestyle but that doesn't mean I have to agree with it. Everyone has a right to their own opinon right?

With all the negitive comments there were also positive comments. Many of you left sweet messages to let me know how proud you were of me for standing up for what I believed in. For not backing down just because of what society says. I am very thankful for everyone who has been there to leave sweet messages and comments. To all of you who shared my articles with your family and friend to help support me. I am forever grateful!

After all these things happened, January came along and I posted my last article. I then decided that I would steer away from writing. I still wrote for myself. But nothing public. I was afraid I would hurt someone's feelings with something I said and that was the last thing I wanted to do.

I have decided to start writing again because I've prayed about this daily since January and even though it took three months for me to decide this. I decided that if one of my articles helps just one person out then I made a difference and that is all I can ever hope for.

P.S Thanks again to everyone who is there supporting me and cheering me on. I'm back y'all!!!

QueenRadhi
The State University of New York at Stony Brook
366

What It Means To Be A Panhellenic Woman