Why "Dear White People" on Netflix is Incredibly Important
Odyssey
CurrentlySwoonLifestyleHealth & WellnessStudent LifeContent InspirationEntertainmentPolitics and ActivismSportsAdulting
About usAdvertiseTermsPrivacyDMCAContact us
® 2023 ODYSSEY
Welcome back
Sign in to comment to your favorite stories, participate in your community and interact with your friends
or
LOG IN WITH FACEBOOK
No account? Create one
Start writing a post
Politics

Why "Dear White People" on Netflix is Incredibly Important

This show is so informative and educational on racial hypocrisy at college. 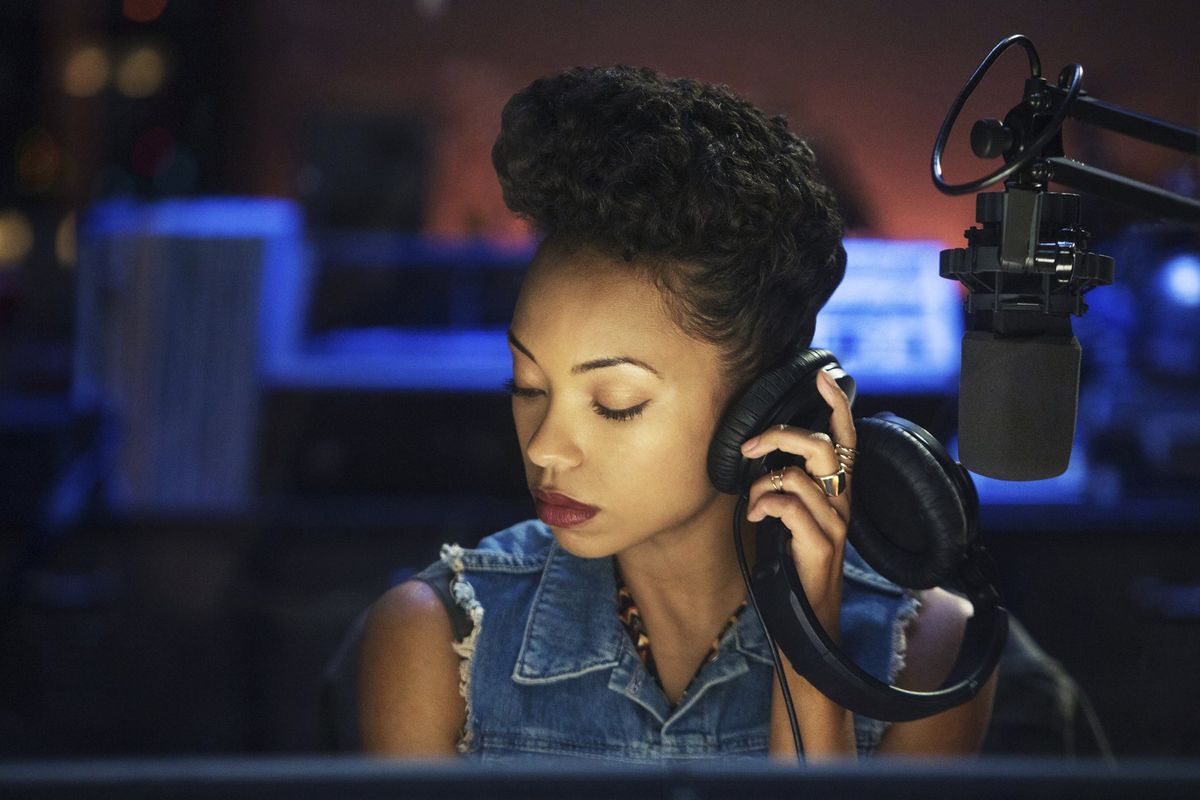 If you haven't watched it yourself, you have probably heard about it on social media. "Dear White People" is a new show that came out on Netflix recently. Directed by Justin Simien, this show is pure art and an act of revolution. If you haven't, it's (so far) a one season show depicting what people of color go through each and every day. It shows blackface parties, racist remarks, and culturally appropriating topics. It shows the black experience in elite higher education. Here is why "Dear White People" is such an important show to watch, especially for the white people criticizing "Dear White People." (If you think this show is depicting "reverse racism" you're a prime example of why this show exists because racism against white people isn't a thing.) It's important to be educated on the world around us, and if you believe that racism doesn't exist, you are part of the problem.

I was hooked from the very first episode. I binge-watched this show until the end. It is so educational and deep, yet satirically comedic at times and lets you fall in love with the characters. Watching this show, we empathize with these characters who are frantically just trying to live their lives in white-majority spaces.

This show portrays daily events that people of color go through on a daily basis. It shows the bigger events like being called the "n" word and acts of police brutality, as well as some seemingly harmless events. These events include having their hair touched, having a professor ask if anyone has a "special connection" to slavery while looking at a person of color, or being told they "look like Wiz Khalifa." It's these daily comments that, primarily, white people make that are not fully acknowledging are offensive and hurtful.

Overall, this show is incredibly important and I believe that everyone should watch when they get the chance. Racism can only end if we all work together and say something to shut down racists. We can educate the people that say things unknowingly and just aren't as educated on the topic. At the end of the day, it takes us. It stops with us.

QueenRadhi
The State University of New York at Stony Brook
3141