Why Dating A Gamer Is The Best "Destiny" There Is
Odyssey

Why Dating A Gamer Is The Best "Destiny" There Is

Dating a gamer 'saves' my heart. 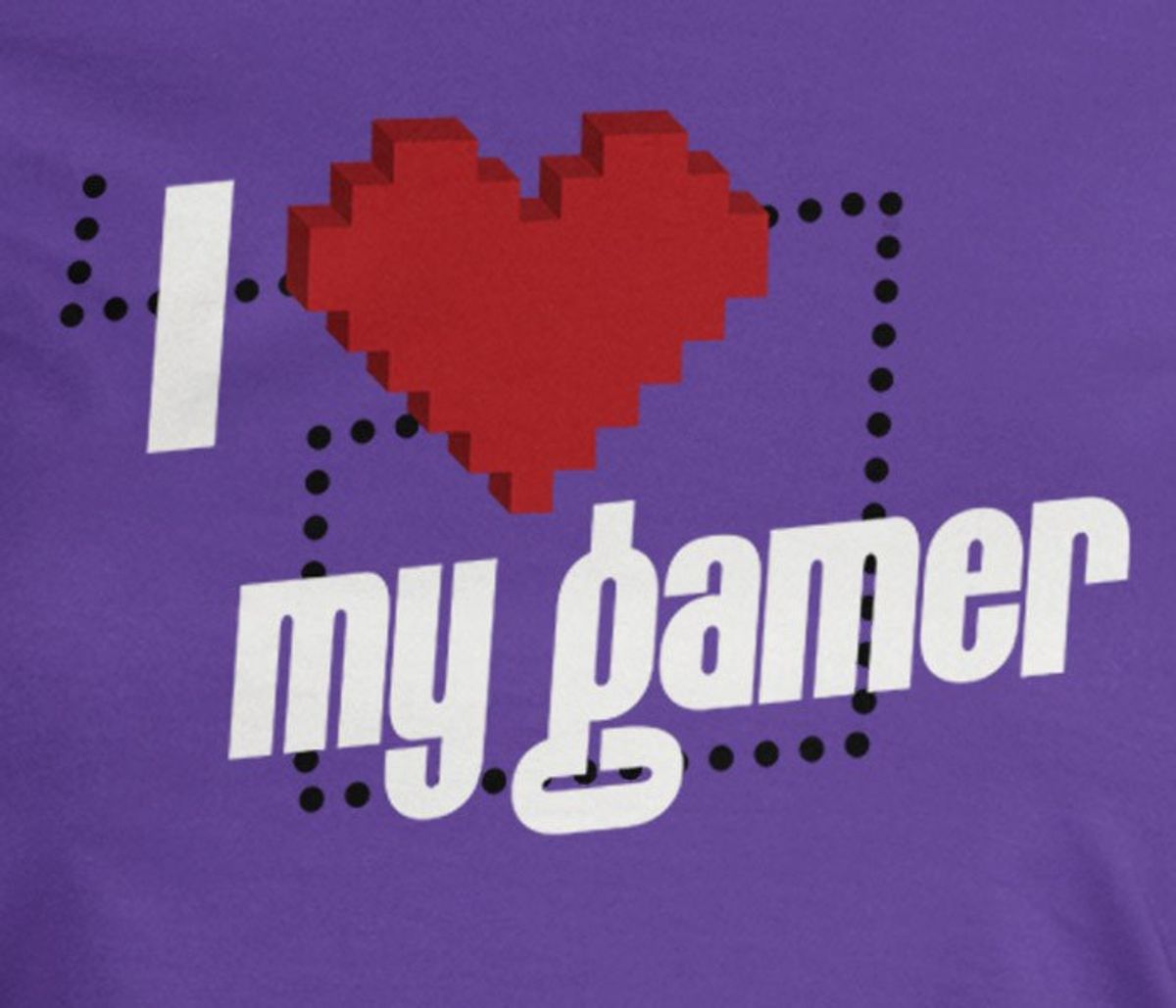 Let me fill you in on a little sercet:

Gaming guys are the best guys.

Most girls HATE when their boyfriend/husband plays video games. Girls hate it because it takes away time from their relationship, they feel like they're number two. Ladies, let me tell you something, that isn't the case. Gamers work in a special way, and they're honestly the best guys a girl could ask for.

Here are some more reasons gamers are great to date:

When a gamer is stressed out, the first thing he reaches for is his controller. This is his way of releasing the stress he's dealing with. He's releasing it by playing games, not with alcohol or by going out with a wild crowd. He's sitting in his room playing games and yelling at the screen, and if that means he's getting rid of the stress he's dealing with, that's okay by me.

You'll never have to worry about where he is.

While other girls may be worried about where their man is, you can be content with knowing yours is in his room playing games like Destiny. Your man may not be writing you back, but it isn't because he's in a club, it's because he's in an intense game with his buddies.

Watching them play is hilarious.

Let's be real ladies, gamers have such a colorful way with words. They'll combine words and make hilarious comments about their games. Personally my man doesn't cuss, so this is even funnier when he's mad at a game. I've heard so many different combinations of words that I could write my own dictionary of words with things he's said. It's more funny than Comedy Central in my opinion.

They'll be perfectly fine with however long it takes you to get ready.

They won't complain if it takes you hours to get ready, because this just gives them more time to unlock the next level.

This sounds really dumb, but its so true. The games actually train them to notice things you wouldn't. There have been at least 5 times my fiance and I have been driving around and he's avoided a wreck or accident simply because he was paying such close attention.

They're full of fun and jokes.

Because to be honest I have no idea about anything technology related, so he can fix things when I break them. That's a major plus to me.

So despite what others may think, gamers are the best. When dating a gamer, try to understand they aren't choosing the game over you. Try to enjoy the fun they have. Embrace their games, and your relationship will be the best you've ever been in.

Caitlin Marie Grimes
University of South Florida
11838
Beyond The States