Why College Is So Hard For Freshmen
Odyssey

Why College Is So Hard For Freshmen

What makes it so difficult. 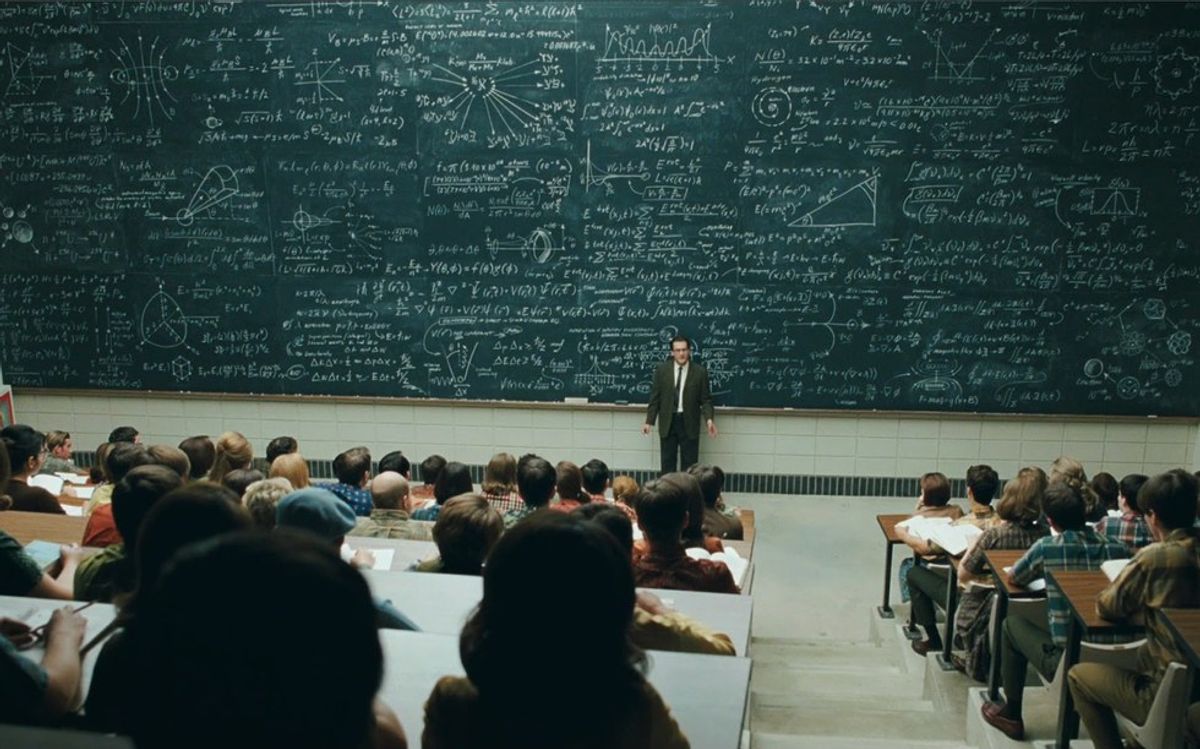 College is an entirely different beast than high school. Classes are tougher, you're usually in a new place, and there are a whole world of new people you'll meet. Some people really enjoy college. Last year, I wasn't one of those people. I had no friends and was around my room all the time wishing I was at home. And that's understandable.

Imagine living at high school. That's essentially what it is. No parents there is great and all, but you miss them. And it killed me being away from my dog for so long. Absence really does make the heart grow fonder. I would've given anything to see my family and friends during the week. Except for a few visits, that never really happened. And I spent more time studying than anything last year.

In high school it was just show up and turn something in to pass. Now it's about quality. Would a professional approve this paper? That's how you're being graded. You have to study and you'll spend many nights up late with a book or an essay. Depending on who you had in high school, it's usually a pretty big jump on difficulty.

It can also be intimidating meeting so many new people in such a short time.

The only people I interacted with outside of class were Teaching Fellows or other guys at the gym. Also, I never really talked that much. It took a while for me to find my voice and that's time I could've spent building new relationships. It's hard to move, but it's something that needs to be done.

All in all, my story is an example of what not to do. Make yourself go out and be social. Learn to study before you have to pull an all-nighter. Explore your new home and build relationships with professors and classmates. College is hard, but more than that, it's what you make it.