Why I Choose Life
Odyssey

Why I Choose Life

What goes through the mind of a dedicated Pro-Life advocate. 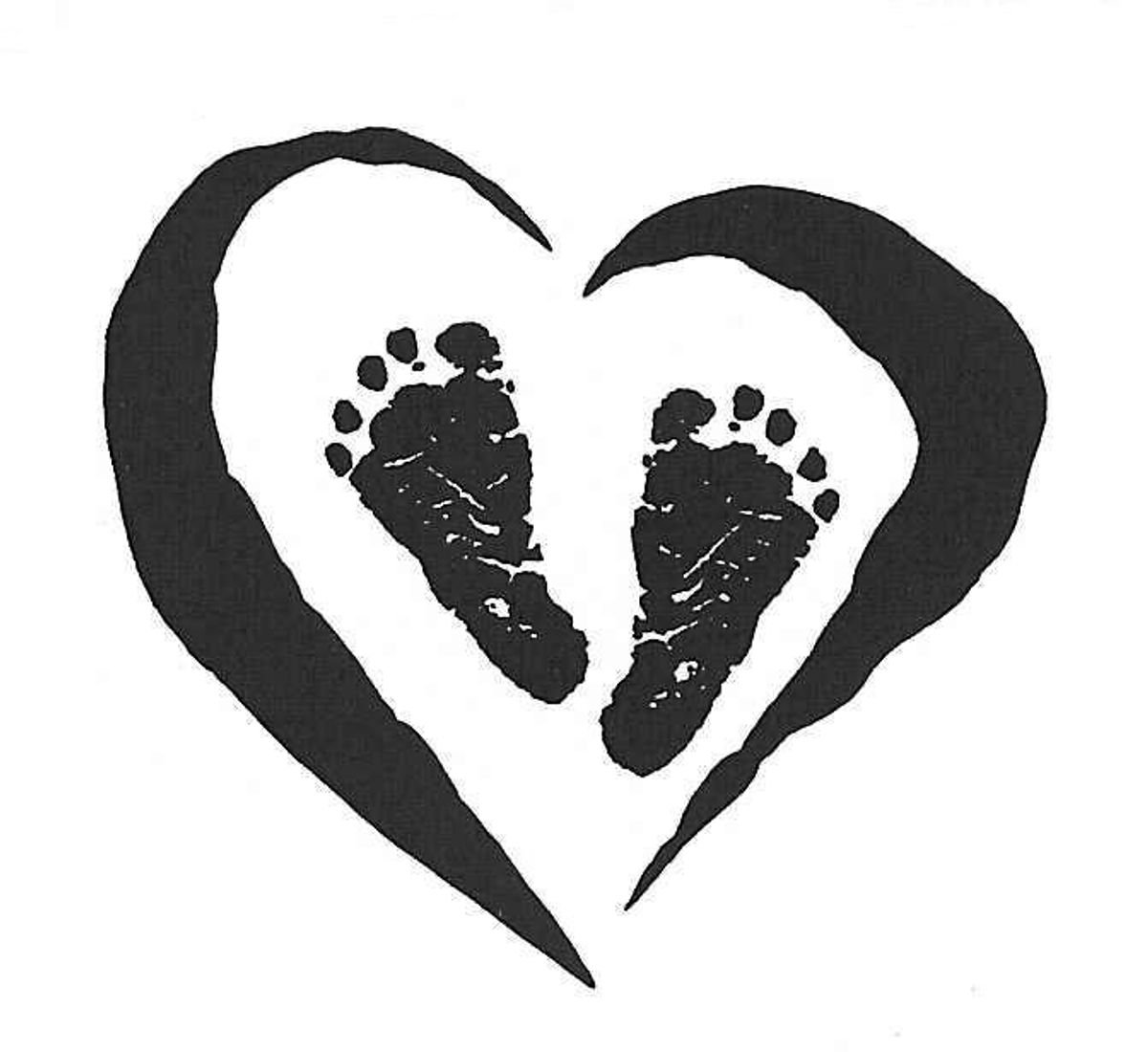 I have been a very strong advocate for the Pro-Life movement since the day I learned that abortions were actually a thing. I've gotten in argument after argument with the opposite side time after time. So I want to, once and for all, tell the world why I choose life.

I am going to try my best to put aside my Christian views for this article. A true follower of Christ would not support abortion simply because, as Christians, we are to follow the Bible which completely defeats any argument a pro-choice advocate would have.

They say that an unborn child isn't actually a person, but the bible says...

"Before I formed you in the womb I knew you, before you were born I set you apart; I appointed you as a prophet to the nations."

With that being said, all believers know that abortion is murder, and the Bible has some pretty explicit rules concerning murder.. "Though shalt not murder" is the 6th commandment.

However, I am not naïve. I know that not everyone believes in Jesus Christ, so I will do my best to stray away from talking about my beliefs as a Christian and hit the ignorant Pro-Choice movement with facts.

DO YOUR RESEARCH, PEOPLE! Most Pro-Choicers are uneducated on the whole process, itself. If you're going to support a huge movement in your country, at least know what you're talking about. One of my favorite videos to hit the internet is one where individuals who claim to be pro-choice watch the abortion process .

"The fetus has no Constitutional rights." This is a statement from the, ever so classy, Hilary Clinton. Really secretary? Then why is the murder of a pregnant woman a double homicide? Why are there federal grants for the WIC program? Why would a government that (in theory) runs by a constitution provide so many federal assisted programs for pregnant women? WIC isn't for just women alone, so why does that "bundle of cells" with "no constitutional rights" change everything and qualify them for this aid?

Recently, I read that the Pro-Choice supports are making a movement for Pro-Life's name to be changed to Anti-Choice. If that happens, I suggest we begin to call Pro-Choice, Anti-Life. Why not? Is it not the same difference?

The topic I've heard Hilary argue the most is the dangerous health circumstances. It is very hard for me not to talk about my God while arguing this, because it is my belief that you pray and pray until you cannot pray anymore; and if it is God's will to give you a miracle, he will. If not, then we can't reverse his plan for our life; even if that means passing away during childbirth. Even when born with disabilities, I don't know a single person who says "Wow, I wish my mother had killed me so I wouldn't have been born different." Yes, it makes life harder, but who are you to say that it isn't worth it? I don't deny that it is a hard decision, I recently read an account of an Alyson Draper, who is a support of Hilary Clinton, where she