Why Are Greyhound Races Horrible

These dogs should be running for fun, not for profit 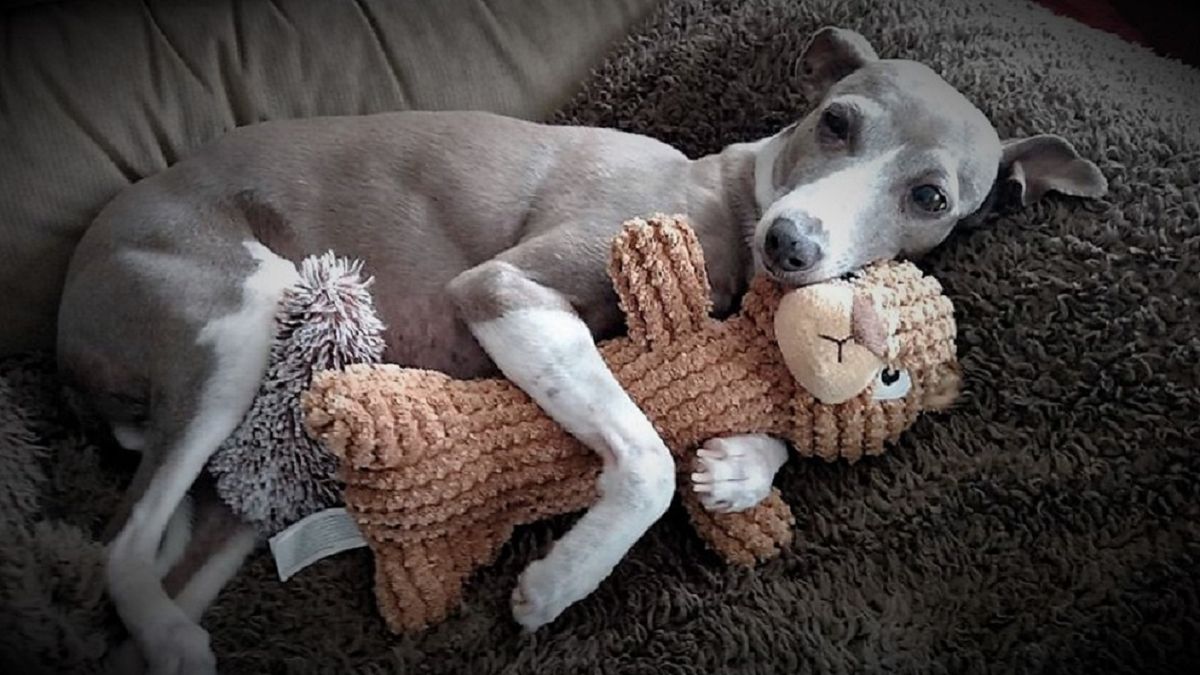 There are many types of racing events that a lot of people get excited about, from "NASCAR" and the Boston marathon, But there's a racing event that really bothers me, and that would happen to be the greyhound races. The way I see it, it's a cruel and senseless sporting event that not only physically and mentally hurts the dog, but it can also lead to death. If you aren't sure what I'm referring to, I'll happily educate you.

🐶They live under terrible confinement🐶

The nature of the greyhound in includes speed and grace, And unfortunately for the greyhounds that are selected for races have been exploited for human benefit. These wonderful dogs are kept in a horrible warehouse styled kennel that have stacked cages lined up in rows.

These cages are barely big enough for them to stand up, the exact measurements for these cages are 32 inches high, by 31 inches wide, by 42 inches deep. That's only for a minimum size. These cages can barely fit two dogs to stand or move inside them. For their bedding is old carpet fragments and shredded paper, Most of the time they spend their days in their cages for twenty hours until they are needed to head off for the race.

The races won't be canceled due to weather either, Although their thin coats and lack of body fat make them extremely sensitive to temperature, the greyhounds are forced to race in extreme weather conditions from raging subzero temperatures to sweltering heat of more than 100 degrees. And did I forget to mention that all of these dogs have to wear a muzzle at all times when they are caged? Yes indeed, these dogs have to wear them which also leads to muzzle sores and suffer from infestations of internal and external parasites.

🐶They suffer serious injuries due to racing🐶

According to "Grey2kusa" Greyhounds routinely suffer serious injuries, most of the time it happens to be a broken leg but there are other cases like head trauma, electrocution, and broken backs. Greyhounds also suffer from their unofficial training program for racing. From January 2008 through October 2016, a total of 13,989 greyhound injuries have been documented. (There are links if you are interested, which you can find here)

There are six active states with dog tracks which are Alabama, Arizona, Arkansas, Florida, Iowa and West Virginia. Unfortunately there are many horrifying examples of the industry's cruelty. Back in 2002 the remains of approximately 3,000 greyhounds from Florida racetracks were discovered on the Alabama property of a former racetrack security guard who had been “retiring” unwanted greyhounds with a .22-caliber rifle for more than 40 years. Sometimes they even die on the track while they are in the middle of a race.

In a similar case in the U.K., an undercover investigation by the "Sunday Times" revealed that a builder’s merchant had been taking healthy greyhounds who had been judged by their trainers to be too slow to race, killing them with a bolt gun, and burying them in a 1-acre plot behind his home. The paper estimated that the man had killed more than 10,000 dogs over a 15-year span.

In the long run for these dogs, there is no winning or loosing they all suffer the same fate. It doesn't matter if they are fast or slow or become injured. They will all die due to the lack of profit. The massacre will never end because to the corporate industry they are nothing more than disposable running machines.

🐶There are ways to help them🐶

Greyhounds are usually gentle, quiet, and friendly canines, Some of the lucky dogs are placed in caring homes. But there's a lot of ways that you can help these dogs.

I hope this has opened your eyes towards the abuse of these beautiful dogs. I personally would rather see a greyhound to be treated like an actually dog and run after a toy than running for profits. Every dog deserves their day, The Greyhounds have certainly earned it!

QueenRadhi
The State University of New York at Stony Brook
2250