Why Are All The Wizards White?

Why Are All The Wizards White?

Race, gender and sexuality in "Harry Potter and the Cursed Child." 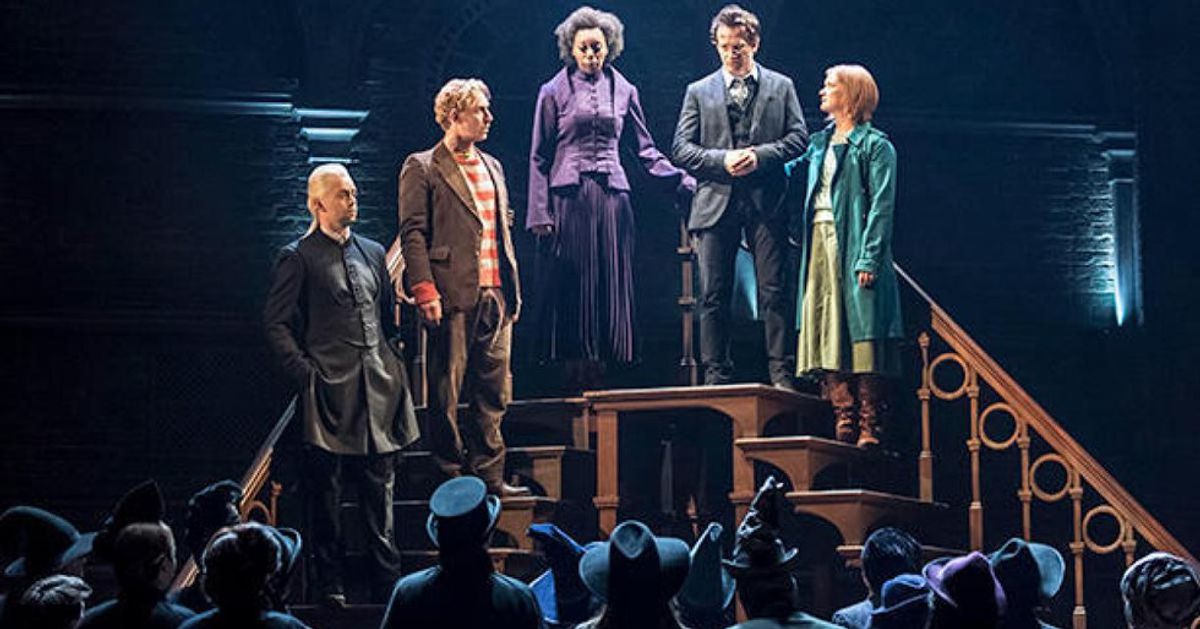 On July 31, Scholastic released "The Cursed Child," the latest story in the Harry Potter franchise, and just in time for Harry's birthday, too. While I loved reading the play, there were several problems in the show, namely the lack of diversity.

In the otherwise white wizarding world, Hermione (Noma Dumezweni) kicks butt as a mother, the Minister of Magic and one of Harry's best friends.

"I loved her when I read the books," said Dumezweni In an interview with The Guardian. "She’s the one who grounds them. She’s the one who says: ‘You can do better. You’ve got to own up to yourself.’"

Rowling has always been supportive of a black Hermione however, she is the only person of color to appear onstage. Padma Patil and Panju Weasley, Panju being Ron and Padma's son in an alternate reality, do not appear on stage at all.

"The two brown characters that do exist are off-stage vessels of misrepresentation mentioned only in passing," writes journalist Krupa Gohil.

"India loved and loves J.K. Rowling. That’s what makes it so devastating to find out as an adult that, despite profiting from our adoration, she couldn’t actually care less about us."

Additionally, since Padma appears only in dialogue, there are very few women in "The Cursed Child," and very rarely do they interact with one another.

"I can’t say that the absence of a female lead wasn’t felt," said blogger Tanya in her review of the play. "It would have been quite easy for Rose, Ron and Hermione’s daughter, to fill that role but that is not how they chose to do it."

Additionally, many fans felt that Ginny was not her former feminist self in the play.

"At one point ... Ginny gives him a warning that she isn’t going to keep forgiving his dumbassery forever but that’s about it," wrote Tanya. "Otherwise, Ginny is just chillin’ and letting Harry make an ass out of himself."

Furthermore, the lack of LGBTQ+ characters in the play is disappointing, especially because Albus and Scorpius have such a strong connection.

Instead, Scorpius asks Rose Granger-Weasley, Albus' cousin, on a date at the end of the play, and Albus is supposed to be attracted to Delphi, the older witch who turns out ultimately to be a villain.

"The relationship between Albus and Scorpius would have been the perfect chance to include the first queer couple in the canon, and I find it heartbreaking that they chose not to go there, denying queer readers a chance to see themselves represented in the wizarding world," wrote James Walsh in the Guardian.

Although I love Harry Potter, J.K. Rowling and the possibility of one day seeing a Harry Potter play, all of these are valid issues that need to be addressed not only in the Harry Potter universe, but in all mediums.