Why I am Thankful For Laryngitis
Odyssey

Why I am Thankful For Laryngitis

It's weird I know, but it pointed something out to me that I had overlooked. 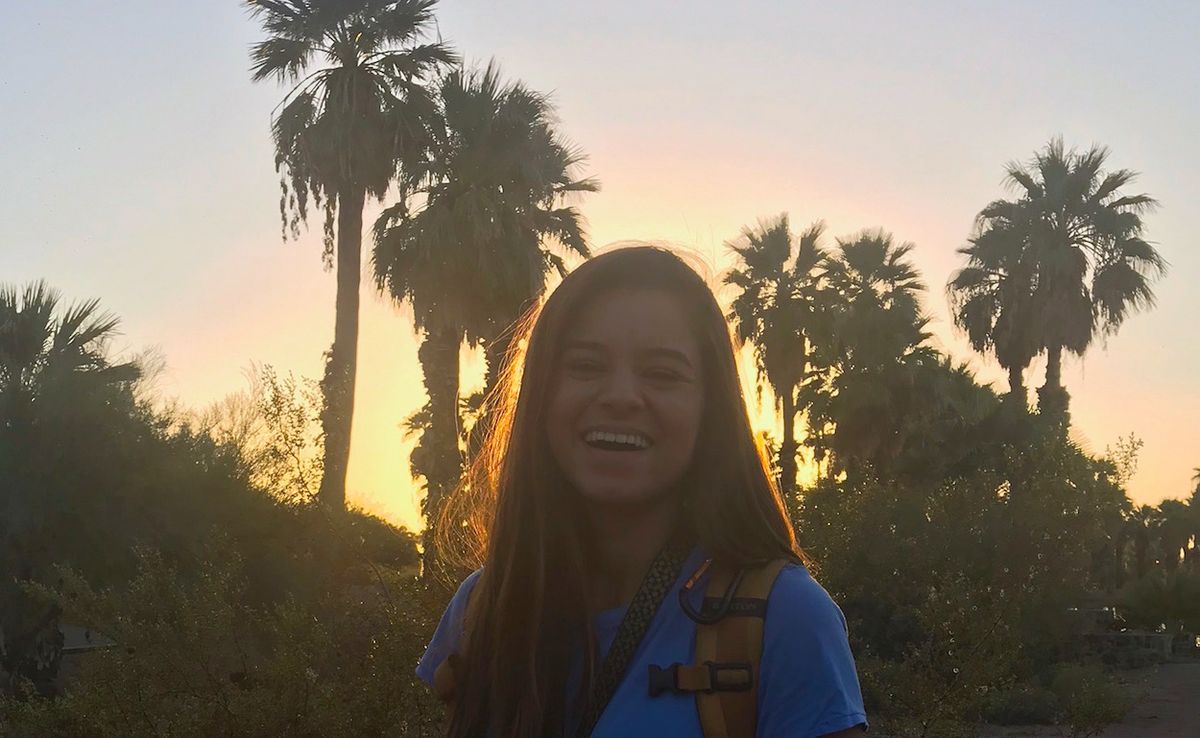 I am sure you have heard the saying before,

If you are anything like I am, I generally roll my eyes when I hear this because to me that’s extremely obvious.

OF COURSE GOD WORKS IN MYSTERIOUS WAYS. As followers that seems almost pointless to say sometimes because that is just so clear and has been made clear to us in the Bible in numerous situations.

However, something happened this past weekend that really had me thinking about this more and honestly, it is strange and jaw-dropping how God works sometimes. It is mysterious how God answers prayers.

For the past few months I have been struggling with self-image, but not in the way that initially comes to mind when you hear this statement. I am a 5’3” girl with a high-pitched voice, young face, and child-like features and tendencies. I am loud, extraverted, and to top it off, I work at Disneyland which is literally a hub for children of all ages. Lucky me.

Recently, I have felt that due to my appearance and things that I cannot change, people do not take me very seriously. I feel that people do not initially think that I am a person who has wisdom to offer or an individual who has experienced a lot of things. I feel that in group settings it is not uncommon for my voice and my opinions to be put on the back burner and, as a leader on campus, I think that sometimes it is difficult for my residents to take advice or tips from me also because of my child-like appearance.

I know this may be silly and seem like I may be over-exaggerating and projecting in different ways, but I’m being honest. Sometimes I really feel that way.

Now, another weird thing that I have been wanting recently is to catch a cold. I know, why the heck would anyone want to catch a cold? Well, I think I wanted it because I needed an excuse to completely stop everything that I had been doing and to just slow down. I NEEDED a reason to do absolutely NOTHING because if I did not have something that was literally stopping me from running around, I would probably go a little crazy. I wanted to rest and I wanted to cared for.

It’s interesting what God did with these two things because I had been praying to him for some sort of encouragement and for more confidence in the way that I was because I knew I was not going to change and that I really should not have to do that to please people.

Well, this past weekend I came down with good ole’ laryngitis. I completely lost my voice and was incapable of really doing anything I usually did, which was both awesome and terrible at the same time because I was happy to rest, but it seemed like my mind could not stop running. Saturday specifically consisted of me just laying down on the couch while my boyfriend literally cooked me just about every single meal and made sure I was drinking water and that I was taken care of (I know, boyfriend goals!). After that I slowly began to regain my voice, but not in the way that I had hoped.

For almost 4 days, I have had nothing but a deep and raspy voice, one that is literally the polar opposite of what my actual voice is like. At first, I was just thankful to even have a voice to talk with because if you know me, then you know that I love chatting. However, as more people heard my new deep voice and were off put by it, I began to hear more and more comments about how shocking my deep voice was because it did not represent me or my bubbly personality well. After hearing this a few times, I got sick of my deep voice too.

And it was in that moment when I heard myself say those words, that I realized how thankful I was for the way God created me. Yes, I know this is cliché, but it’s so true! I realized that I actually really like the way I am and appreciate the little things about me that make me, well, me! And it’s crazy how God took two completely unrelated things in my life and used those to show me how I was loved for who I was and the things about me that made me feel insecure, I now am confident are the things that make me so unique.

So yes, our God works in mysterious ways and I guess you could take a few things away from this like “Be careful what you pray for!” or “God answers prayers,” but what I think I really hope you take away from this is that sometimes the things about you that you may not necessarily want or that you do not like are usually the things that people love most about you and, if you ask, God will reveal that to you.