Death Is Scary. But Does It Have To Be?
Odyssey

Death Is Scary. But Does It Have To Be? 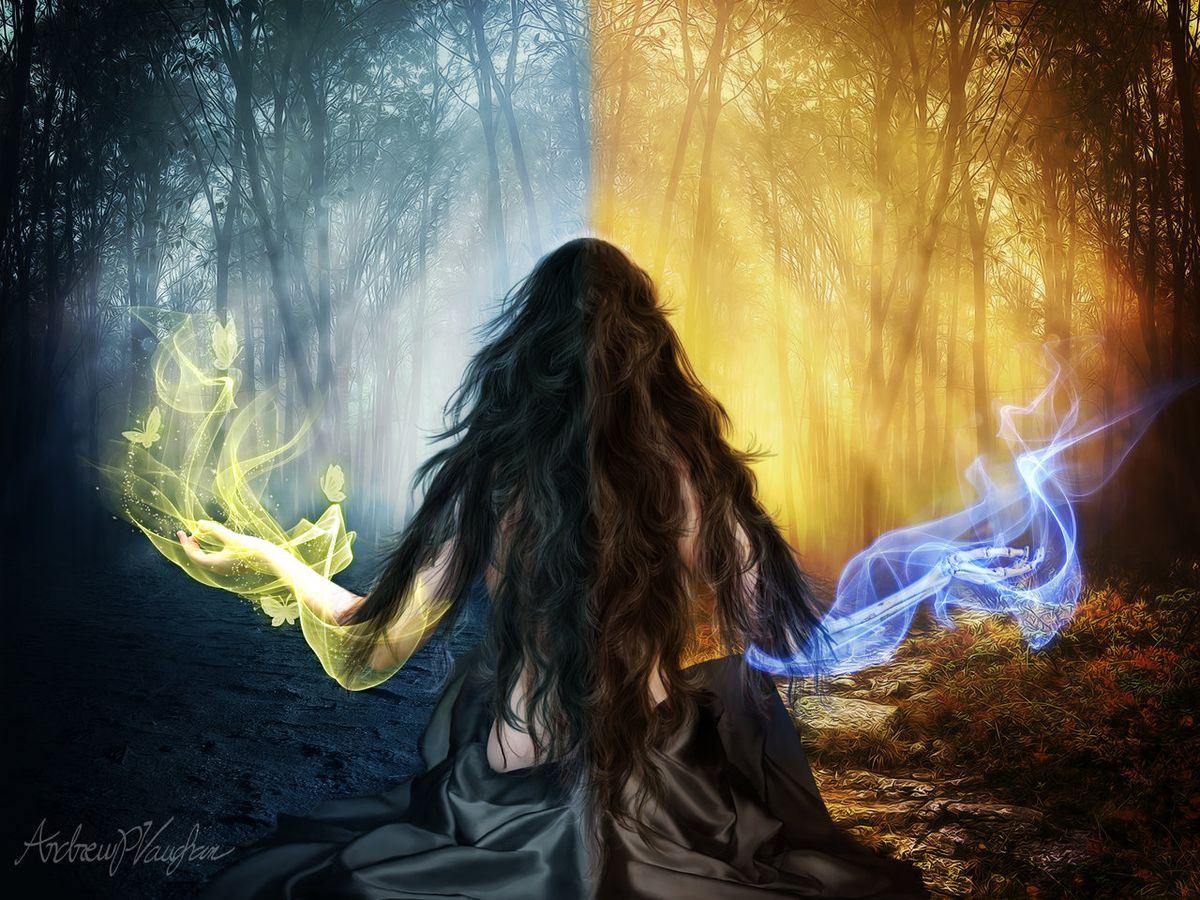 There are so many reason why I don’t fear death, and I’ve felt this way for quite a long time.

Of course given the fact that I am only twenty years old means that my “long time” is relatively short, but that’s besides the point. To be honest, I’ve always felt pretty weird about my outlook on my own mortality. While friends, family, public figures, and so on have created a clear image of fear of death, I have never been able to relate. The general public in the United States feels very uncomfortable talking or even thinking about their own mortality and even the mortality of others. While most people have avoided the topic and wished it weren’t the way, I have accepted it. Before I get too far let me be clear- I in no way, want to die, but it will happen and I can accept that. I am not suicidal, I do not believe that death will be a sweet escape from life. I love being alive and given the opportunity for immortality I would take it in a heartbeat. I simply am just not afraid of my impending doom.

Now, here is the point where you may be asking yourself,

“Why? Why is he not afraid of death, what extra knowledge does he have that I don’t?”

The honest answer is none. I have no extra knowledge, I don’t believe that there is an afterlife. I don’t believe in ghosts, Gods, demons, Heaven, Hell, angels, devils, nothing other than what exists in this reality that we are all living. I don’t believe that I will be reincarnated. I don’t think I will “meet the creator and have a relationship with him.” I believe that my body will stop functioning and when that happens I will cease to exist. Any working organs will be harvested for medical purposes to keep people who can keep living, alive. Then my body will then be put in a cardboard box, burnt to ash, and given to my surviving relatives to do with as they please. Should I fear that process? I feel no pain since I no longer exist, people who get my organs get to live which is wonderful, and my family gets a sentimental reminder of me. I honestly see nothing bad with this situation so why should I fear it?

I can hear you all now,

“It's scary because of the fact that you stop existing!”

But how much sense does that really make? I am not afraid of the time before I was born, I did not exist yet I don’t fear that time of non existence.

“But Jeff, it’s because you didn’t stop existing before you were born, you had always not existed. When you die you stop existing after having existed.”

To that I say, “Good point.” but still, is it so terrifying to stop existing? Given that I have a painless death there is nothing to fear during my dying process, I have yet to actually die and the process is either peaceful or so sudden that I don’t even recognize it happening. Regardless dying won't be anything to worry about unless I die a horrifying death. Then, after I die I cannot fear it anyways because I am dead, there is no me to do the fearing. If I am in the process of dying a peaceful death there is no reason to fear what comes next after dying and even if I am dying a horrifying death I should be fearing whatever is happening to me not what happens after I have already died.

Caitlin Marie Grimes
University of South Florida
10249
Beyond The States