Why All Majors Matter

It's all about the passion. 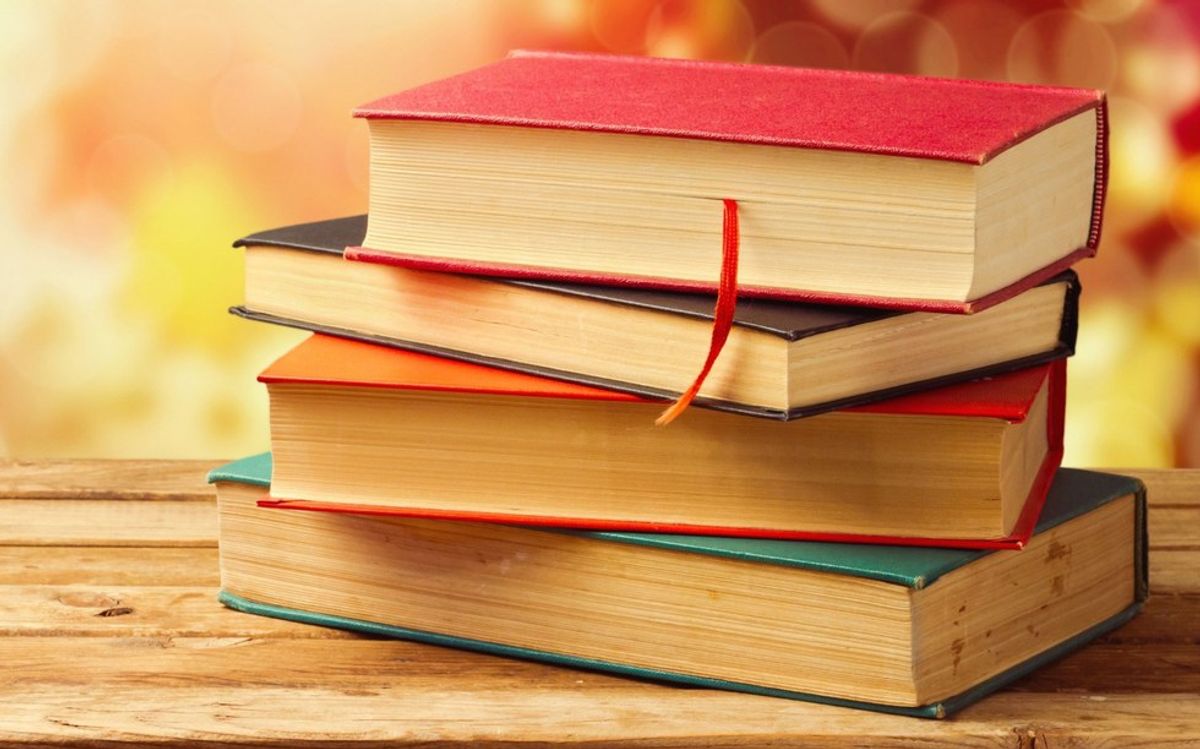 About two short years ago, I made the decision to become a registered nurse. Going into Nursing School at Xavier University, I only naively knew the basics as to the difficulty that these four years would entail. Every year, clinicals, homework, paperwork, and classes seem to get harder and harder, and not to mention, attempting to keep a social life on top of everything else.

Throughout my first year at Xavier, it was easy to see the fun that my fellow peers were having on Thursday, Friday and even Saturday nights when I would be studying anatomy. I would think to myself, “oh, well they are just in an easy major, they won’t ever the stress that nursing school entails”

Easy. An adjective that by definition means “achieved without great effort…free from difficulties. ” Easy. A word that is rarely splattered all throughout high schools on the posters describing Harvard, Yale, or Princeton. Easy. The last thing that one would describe college.

It wasn’t until my junior year of college that I lived with students that were not Nursing majors that I realized the work that went into other majors. While they did not have clinicals, thousands of hours and stress was spent trying to get summer internships, jobs, and recommendations. While they did not to complete a 10-page patient care plan, the stress of the GRE exam, as well as grad school, loomed over them like a dark, scary, cloud.

What has remained the same, however, was the passion that we all shared for our majors. While I was able to come back from my clinicals and talk about what skills I was able to do that day, they would equally share the passion for the student that they got to help in their Special Education class.

Difficulty of a course does not determine the importance of a major or the relevancy of the major in real life. What does matter, however, is the passion that one shares for the major that they choose. When describing a major, Easy should be the last word to share, when in reality that word is incredibly subjective.

We all chose these majors, and we will succeed in changing the world together.

Nicole Marie Nigro
Individual Creator
9246
c1.staticflickr.com
Where to start...... Let me start with the cliche that life throws us curveballs and what we do with it is what counts.