Why Actions Speak Louder Than Words

“People may not tell you how they feel about you, but they always show you. Pay attention.” 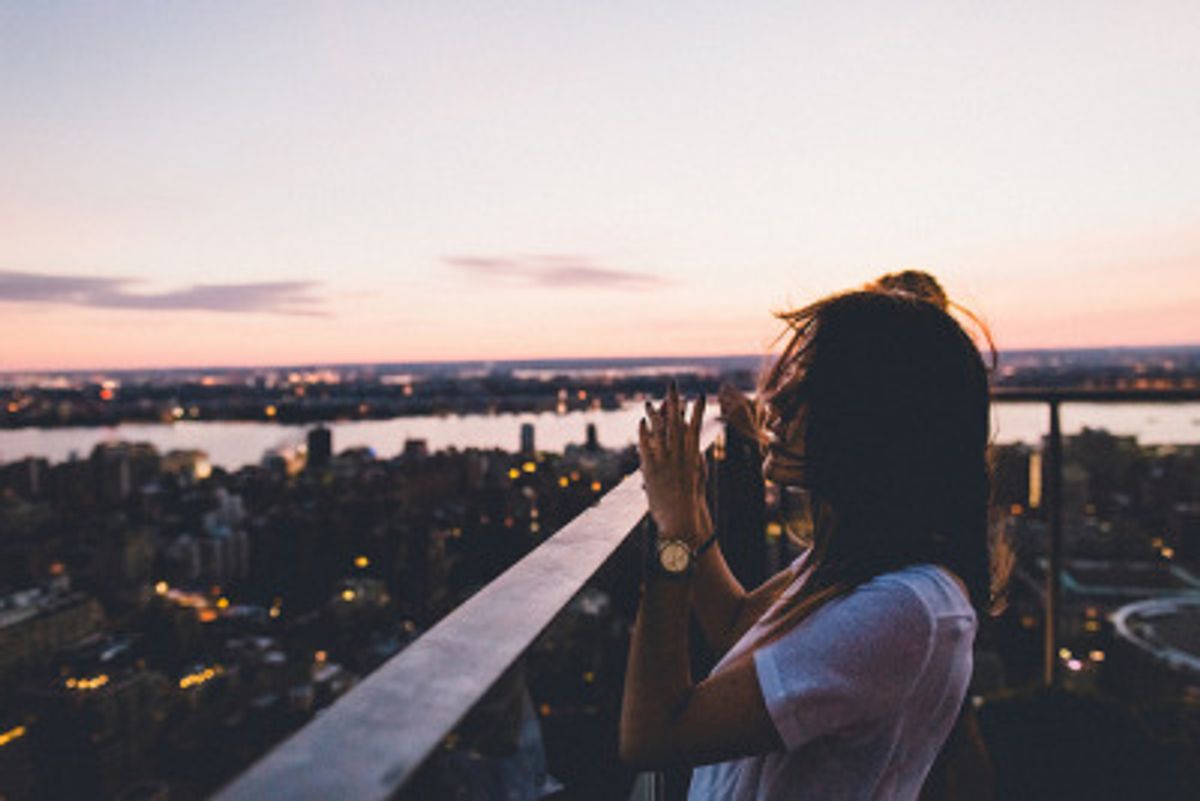 Actions speak louder than words. It is something I constantly remind myself of when in situations -- that a person isn’t what they say, but what they do. And I will tell you why this simple, straightforward quote resonates so deeply with me. Words mean nothing if actions aren’t there to back them up. While words can always sound pretty and sometimes we wish they were true; a person’s actions are what reveal someone’s true intentions.

Every day, people say things they don’t have any intent of following through with. Which is exactly why it is much more important to believe someone’s actions rather than their words.

For example, if someone is consistently telling you their love for you, but if their actions don’t match it becomes difficult to believe they mean what they are saying. Someone told me that words reveal who a person wants to be, but actions show who they actually are.

"As I grow older, I pay less attention to what people say. I just watch what they do." Anonymous.

Personally, I do my best to not say things unless I have the intentions of following through or unless I really mean them. And though it would be easier if people just meant what they say, it is not the case. But, once you start to see someone’s actions and words separately, you will notice how many people are a walking contradictory. They say one thing, but do the opposite. Or give advice to others, but don’t follow it in their own life.

This is exactly why actions are louder -- because how a person lives and the decisions they make are what make them who they are. Anyone can potentially say anything, but the words don’t mean anything until they are backed up with action.

“People may not tell you how they feel about you, but they always show you. Pay attention.” Anonymous

A person’s actions in their life are going to determine where they go and what they succeed. If you are constantly saying you are going to do something, but never do it, nothing will happen. The difference is between what you say you’ll do, and what you actually do. And if you are walking the walk, there is no need to state it with words. Your actions can speak for themselves.

“What you do speaks so loud that I cannot hear what you say.” Ralph Waldo Emerson