Why "90's Kids" Are Sentimental
Odyssey

Why "90's Kids" Are Sentimental

Things have changed, times are hard, shows are terrible. 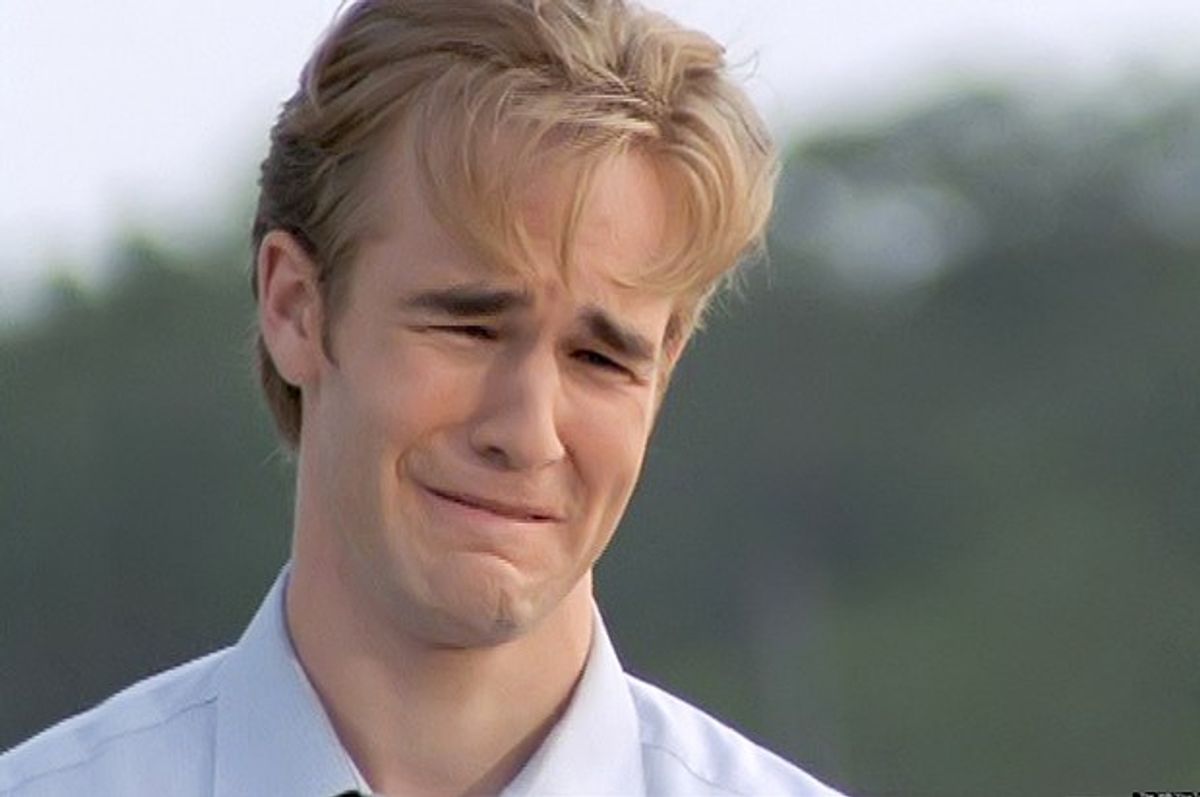 You’ve probably seen articles claiming to list a bunch of stuff that “only 90’s kids” will know about or relate to. You’ve probably also noticed a new trend: shows that “90’s Kids” watched—“Hey Arnold,” “Boy Meets World,” etc.—are getting revamped. People will probably cry. I know that I get ridiculously excited whenever one of my favorite “Boy Meets World” characters get a special episode in “Girl Meets World.”

While companies seem to be catching on that my generation is a huge, lucrative target market, shows like “The Powerpuff Girls” prove that they don’t get that we are also picky critics. We are desperate to relive our childhoods. We will give our money and our time to these shows to do this and lambast anything that does not live up to our standards.

But why? Why is it so difficult for us to move on? Why can’t we just “grow up” and like new things?

I think that part of the reason is that a lot has changed in our lifetime. I was born in 1994. I still remember floppy disks, dial-up internet, VCRs, and cassettes. I played outside and with my dolls for most of my childhood. While I was computer-fluent early on, I didn’t have a cell phone until I was 15 years old, and then it was a flip phone. I used it until the sound went during my first year of college.

I see kids playing on tablets and on their phones instead of outside or with their imaginations. It makes me sad. I stay inside most of the time now, too. I long for the days I spent running barefoot in the grass, catching bugs and creating elaborate stories in my head to entertain myself.

I imagine that other people of my generation feel this…gap, too. Even gaming was a lot different when we were beginning, and now there are children with tablets and smartphones and…texting. With other people their age (and, frighteningly, others). It’s odd. When you are an adult and see a child, you expect, in some respect, to see a reflection of yourself when you were that age. It can be difficult when there are few similarities.

Another issue is that many of us were raised on the notion that we can do anything we want to do in life. This is harder, because it is not entirely inaccurate.

For the most part, if you work hard and have money, you can accomplish many of your goals. If you do not have money, it is easy to fall into the pit of poverty. Adults tell children that it is not easy to be a grown-up. They are telling the truth, but it is hard to know that until you experience it for yourself.

What’s worse is that you usually have to go to college in order to do what you want in life. College can be as expensive, or more expensive, than buying a house. You are expected to know what you want your career to be by the time you are eighteen, twenty at the latest, and you should have everything figured out by the time you graduate, because you have to pay the loans back. And they are heavy.

If you’re having trouble figuring yourself out, that just sucks. You’d best get a minimum wage job that does not even utilize your degree so that you can make your payments on time.

My generation was born into a system in which minimum wage is not a living wage for most people. Thus, our summer work is not enough to cover college. When we graduate, it is easy for us to get stuck in a minimum wage job because the dirt of your loans and everything else you have to pay piles up over your head, burying you and your dreams in a grave of debt.

Why wouldn’t we want to go back to when we were children and the future was wide open? When most of us could believe that our potential was limitless?

Finally, we do not feel safe anymore. The United States is a place where shootings happen so often that I have stopped being surprised. Ingrained hatred for racial, religious, sexual, and gender minorities are being called out and real change is beginning to take place, yes, but wherever there is change on this level there is violence. Among all of this threat, it is easy to forget that the world can be as beautiful as it can be ugly.

Granted, we were alive when 9/11 happened, but before that, many of us didn’t know that such terrible things could happen or that there was real evil in the world.

Of course, there are exceptions and I’m sure many of these points apply to other generations, but we were lucky. We had a childhood before the event that would change the United States forever, and many of us continued to feel safe after because we were too young and too far away to understand. We had a good mix of technology and no technology as children, so we got the best of both worlds. We had great shows that taught real lessons.

Why wouldn’t we want to go back and feel that the world is a bright, happy place to live again?