Why Turning 20 Doesn’t Feel Like It Should Even Be A Celebrated Birthday At All
Odyssey
CurrentlySwoonLifestyleHealth & WellnessStudent LifeContent InspirationEntertainmentPolitics and ActivismSportsAdulting
About usAdvertiseTermsPrivacyDMCAContact us
® 2023 ODYSSEY
Welcome back
Sign in to comment to your favorite stories, participate in your community and interact with your friends
or
LOG IN WITH FACEBOOK
No account? Create one
Start writing a post
Student Life

You're just one whole year older. 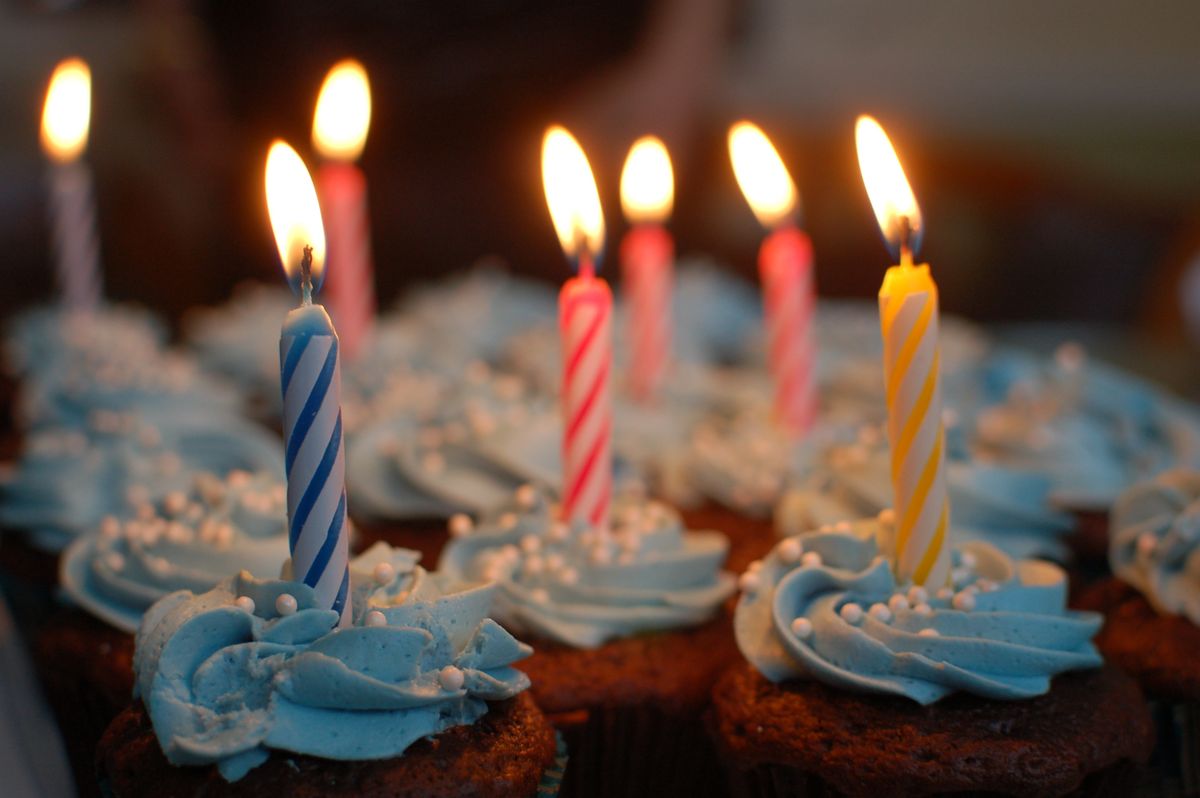 Birthdays - everyone loves them, right? It’s all about the attention and everyone wishing you, but somehow they never appeal to me. For one, I always seem to keep track of who wishes me or who totally ignores the fact that it’s written right on their Facebook home feed. Sometimes, I forget that it’s my birthday and sometimes I want to make it a big deal but don’t want to be too obvious that I’m reminding everyone to wish me. Keep it cool, Vidz.

I recently celebrated my 20th birthday and it was honestly one of the most exciting birthdays I’ve ever had. Initially, I wasn’t looking forward to it. Just another day but hopefully people would be extra nice to me today. It might be because I’m just not a birthday person in general, but 20 just seemed like such an odd (ironic, right) number.

It’s right before 21, which is a huge thing. It’s finally legal to do all the things you’ve been doing illegally the past few years, and you can go out to bars and clubs all night. It’s a big year, so who even cares about 20? It’s almost like you’re so close yet so far.

When I woke up on my birthday, I couldn’t have cared less. I just felt older. Then it hit me. After eight long years, I was finally not a teenager anymore. I was actually starting my third decade of life. I have survived one-fifth of a whole century. Yet the majority of all my friends are still 19 so I guess I felt different, but not necessarily in a good way. I just felt so much closer to someone who was 25 than someone who was 18, even though I would probably have a lot more in common with the eighteen-year-old.

I also never know what to do on my birthday.

Am I supposed to throw a party?

Are my friends supposed to throw me one?

Do I ask them to throw me one but I’m actually the one doing all the work? Or does that sound a little too desperate?

What’s the appropriate 20th birthday etiquette? Should I be expecting gifts? A cake? I honestly had no idea. I think the secret to why I had so much fun on my 20th birthday was because everything was so spontaneous.

We just kept going along with the night. There were no plans that were going to be spoiled. No expectations and therefore no disappointments.

Being 20 is basically a tease. You’re old enough where you feel like you really need to get your shit together but not old enough to even buy alcohol. It’s like being the middle child. You’re not the old, responsible one that everyone looks up to, and you’re not the cute, spoiled, parents’ favorite younger child.

You’re just that awkward middle kid that nobody remembers. That’s what I feel like being at this age. I’m just waiting a whole twelve months to hit the big 21, but until then, I get to enjoy my last year before I’m officially legal!

QueenRadhi
The State University of New York at Stony Brook
2426