Good luck trying to convince yourself that racism is dead after the Academy Awards. 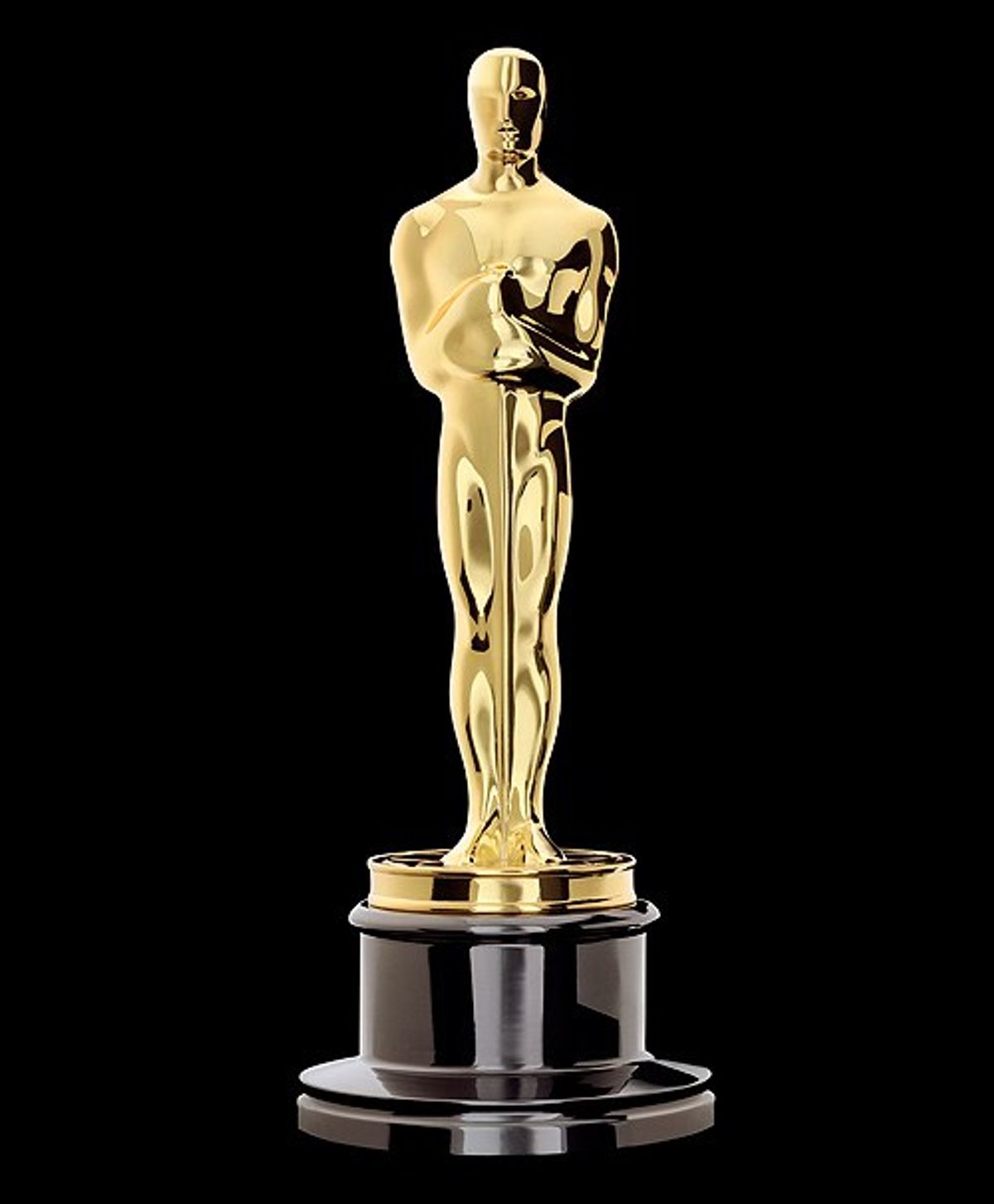 #OscarsSoWhite has become a trending topic this year, as no people of color were nominated for any Academy Award. Many people say it's a non-issue; perhaps white actors just get better roles, or no minority actors were good enough to earn a nomination. I would disagree. I think this is a serious issue, but it's not one that has a simple answer.

I will confess that I didn't see many films that received Oscar nominations, nor did I personally see the work of the actors and actresses nominated for Best Actor or Actress. But this issue goes back farther than just this year.

Last year, the film "Selma" came out shortly before Oscar nominations were announced. And while some people chided the film as Oscar-bait, it was good enough to grab several nominations. Did I say grab? I meant earned. It earned several nominations, but was only nominated twice. The only people involved with "Selma" to win an Oscar were John Legend and Common for Best Original Song. That's right: "Selma," a great film dealing with segregation and civil rights, not to mention a much different portrayal of Dr. Martin Luther King, Jr., was only nominated twice and only won for a song. It was nominated for Best Picture, but how could such a powerful and moving story possibly beat a film loosely based on Michael Keaton's post-"Batman" career? David Oyelowo, who portrayed Dr. King as something deeper and more human than the saint he is so often shown to be, wasn't even nominated for Best Actor.

So is this symptomatic of a larger disease infecting Hollywood? Is the Academy racist? Is the industry loath to give minority actors important, potentially award-winning roles? Or, does this simply mean that outstanding, Oscar-worthy performances are given by other actors?

In the case of 2015's Oscars, I think it might be the latter. I was floored by Oyelowo's performance and was shocked that he wasn't even nominated for the award. But even if he was, I can't find a compelling argument to convince me that Eddie Redmayne did not deserve the Oscar for his portrayal of Stephen Hawking in "The Theory of Everything." Much of what I said of Oyelowo's performance can also be applied to Redmayne's; both men portrayed supposed paragons of virtue and wisdom, and both men made them relatable, human figures. So if Redmayne had beaten Oyelowo for the Oscar, I wouldn't be calling it an example of Hollywood racism. The fact that Oyelowo wasn't even nominated, however, gives me reason to suspect racsim on some level of the nomination process.

Furthermore, even casting choices are cause for racism speculations. Michael B. Jordan was cast to play the Human Torch in this past year's "Fantastic Four" reboot. While the movie itself bombed, many took issue with the fact that Jordan, an African-American actor, would be playing a traditionally white role. Also, when the first trailer for "Star Wars Episode VII: The Force Awakens" was released, some fans of the series were upset that John Boyega, an African-American actor, would be playing a stormtrooper. Yet there was no such outcry when Robert Downey, Jr. put on blackface and portrayed an African-American in "Tropic Thunder." Mickey Rourke wore buckteeth and used a racist accent to play an Asian man in "Breakfast at Tiffany's," and at the time of the film's release The New York Times called his acting "broadly exotic." Let a white man portray a minority and nobody bats an eye. Let a minority play a "traditionally white" role, and suddenly everyone loses their minds.

This year's Academy Awards don't even have the chance for any diversity amongst the winners, and that's sad. Good acting should be recognized regardless of race or ethnicity. That said, the Academy should not just give nominations to minority actors simply out of pity. The nominations should be earned, just like everyone else earns their nominations. But when an African-American actor does quality work and deserves at least a nomination, the Academy has a responsibility to do so.

Madison Franz
The Narrative
1116790
Photo by Brooke Cagle on Unsplash

Madison Franz
The Narrative
653984
Photo by Manny Moreno on Unsplash