#LivingWhileBlack - Whites call law enforcement for minor inconveniences in hopes of producing a dressing down, a public shaming, that discourages African Americans from coming back to the area that they have colonized as "theirs." 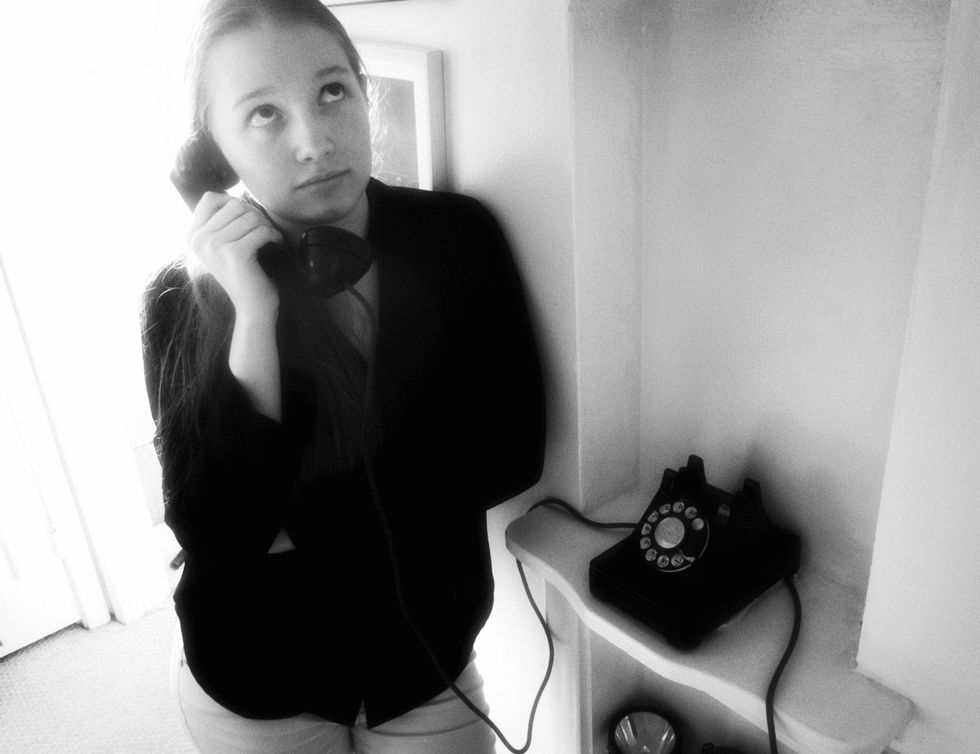 On a bright Spring day in Oakland California, many local African Americans danced to hip-hop and 80s soul music. An unidentified white woman called police to report the gathering – citing that the family was using a charcoal grill, instead of a "non-charcoal grill." The family was held for questioning for an hour before asked to disburse. This is an example of how White Americans utilize law enforcement as personal security officers to limit Black access to public space.

While it is tempting to call this incident unique in nature or indicative of a seemingly new phenomenon, that is not the case. African Americans have long been disproportionately subject to racial profiling in public spaces. Spaces thought to be "public" such as streets, parks, sidewalks, and shopping districts turn out not to be entirely public, but rather color-coded. This is due to the long history of Anti-Black racism and legal segregation in America that have given Whites, sociospatial power over urban spaces.

When black people enter the space that has been coded as "white," whites in the area immediately try to make sense of him or her—to figure out "who that is," or to gain a sense of the nature of the person's business and whether they need to be concerned. In the absence of routine social contact between Blacks and Whites (and pure ignorance), stereotypes can rule perceptions, creating a situation that estranges Blacks.

Sociologist Elijah Anderson conceptualizes that public spaces, workplaces, and neighborhoods are mosaics of white spaces, black spaces, and cosmopolitan spaces. "White spaces" refer to places that are overwhelmingly White and are often seen as "normal, taken-for-granted reflections of civil society. In these spaces, inhibitors often stigmatize anonymous Black persons by associating them with the putative danger, crime, and poverty of the iconic ghetto." In his 2015 paper published in the American Sociological Association journal, Elijah Anderson stated:

"In the minds of many of their detractors, to scrutinize and stop Black people is to prevent crime and protect the neighborhood. Thus, for the black person, particularly young males, virtually every public encounter results in a degree of scrutiny that a 'normal,' White person would certainly not need to endure."

Officers were dispatched due to a neighbor calling 911 on a "large black man" that broke into a home. Rhames said when he and the officers visited the person who made the call, that person denied it. The unidentified neighbor is very aware of the repercussions their actions could have had for Rhames' life. They are very aware of the instances where officers dispatched to pacify white fear end up brutalizing and murdering the black "suspect." Yet, they took it upon themselves to question a man's presence who lived in the area.

If this sounds familiar it's because murderer, George Zimmerman, felt the same sense of entitlement to space and area that led him to stalk and kill 17-year-old Trayvon Martin in a Sanford, Florida, neighborhood. Zimmerman demanded that Martin explain himself and justify his presence in the area before asserting ultimate power over space by killing him in cold blood. The jury failed to hold Zimmerman accountable for his actions and White people all over the country still accord themselves the right to demand that Black people explain their occupation of spaces.

Aside from self-producing and maintaining "white spaces," White people have also called law enforcement on black people for using coupons at CVS, using coupons at Dollar General, playing golf, sitting at a Starbucks waiting for a business meeting, moving into their new apartment, wearing socks in a swimming pool, swimming here, swimming there, checking on the property that they have invested in, mowing grass, falling asleep while writing an essay, talking on the phone about food stamps, and so much more.

The issue at hand is as old as the founding of this nation. White supremacy and being apart of the dominate society grants White people the feeling of having a God-ordained right to regulate others (and the right to call police when "others" decline to be regulated). Police officers are not customer-service representatives. Calling law enforcement on black people is a form of violence that is unrecognized, and needs to be stopped. White people are utilizing the power they possess to turn minor disputes and their own insecurities, into intervention by the police. It is state-funded racial harassment that has grave consequences for Black Americans.

From Your Site Articles
Related Articles Around the Web
racism
Report this Content
This article has not been reviewed by Odyssey HQ and solely reflects the ideas and opinions of the creator.