Where We Go From Here: The Brock Turner Case
Odyssey

Where We Go From Here: The Brock Turner Case

Injustice to sexual based crimes. 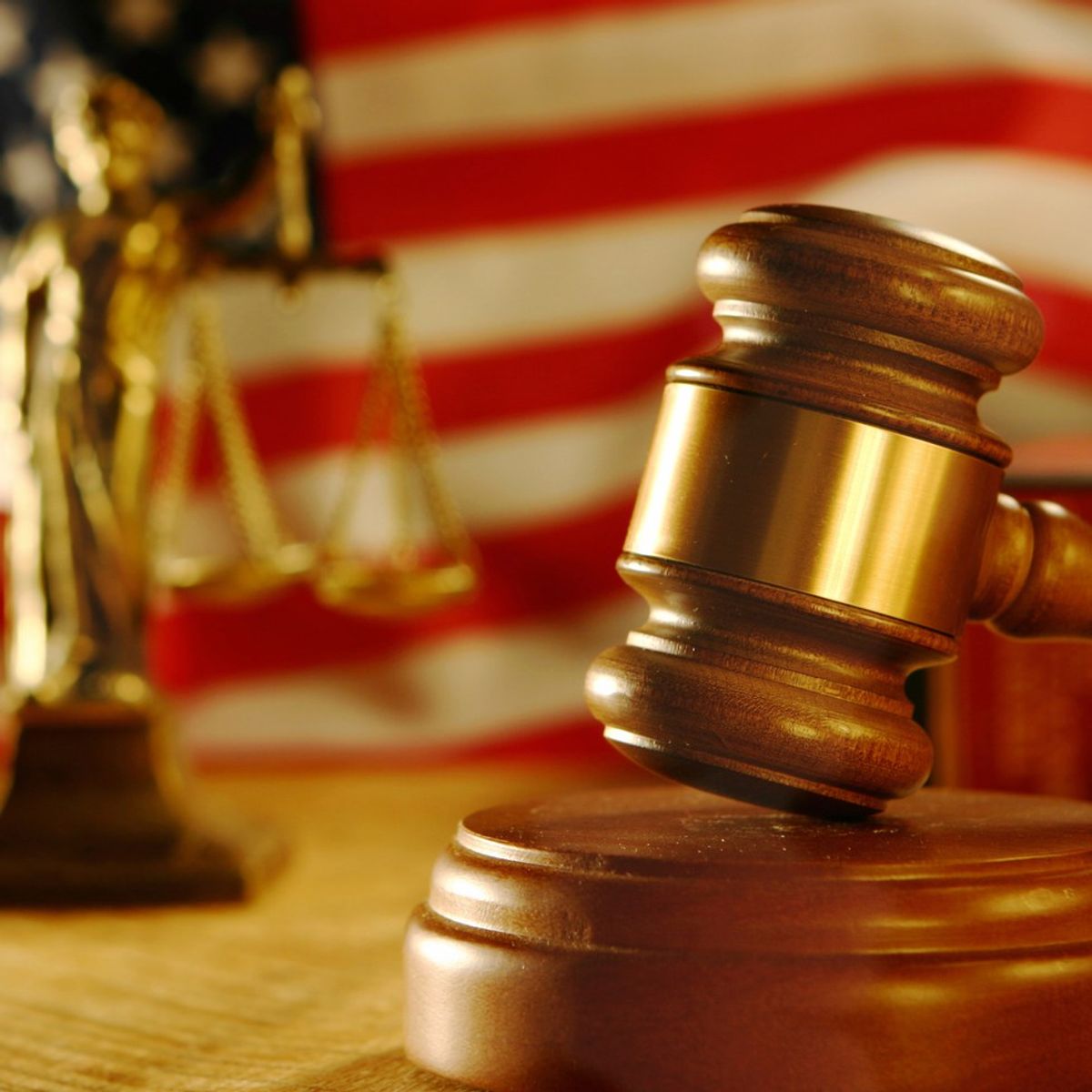 Why would a woman or girl want to go through the trouble of reporting a crime when she is not going to receive justice?

NBC’s drama "Law and Order: Special Victims Unit" displays some of the horrors women face when they go to report their sexual assaults. More times than not, women fall under blame for what they wear or their mental state.

These accusations placed upon the victim force women to become fearful of reporting their abuse. Many times, defense attorneys bring up these points to shame the female victim and force the jury into believing that somehow they wanted it to happen; that now they have retracted their desire and are seeking revenge on their partner.

Women and girls face a lot of roadblocks on their way to reporting their sexual assaults. The following reasons were provided to RAINN for not reporting their assault: retaliation, lack of faith in the police, believed that this was a personal matter, reported it in a different matter, did not want to see the perpetrator get in trouble, believed the police would not help. All of these reasons are rightly backed based on the media portrayal of sexual assault cases.

This is where society needs to step in and help. Of course it is great to protest the sentencing of one sexual assault case. This shows that we recognize an injustice has been done. That one victim was not shown justice. But what about the hundreds of other victims who have not received justice? What about the hundreds of other women who are mistreated by the courts of the United States?

I am one of those.

I was molested in 2012. With the guidance of my mother, I went forward with pursuing charges against the perpetrator in my case. I was fourteen years old at the time. When I went to report at the police station, there was no female officer for me to report to. This is one of the first problems that I see with my story. Not only did I tell the story to my mother that day but I had to give a written statement and work with all male officers until they could find a female detective to help me.

Maybe this is just my opinion, but it should be prodacule that a female detective or officer is on staff at all times. If a women or young girl is going to have to report a crime of this manner, she should be able to do so comfortably in the presence of a female officer.

After going through reporting my assault, I had to meet with a child representative and retell my story yet again.This was a recorded recollection where I had to draw on diagrams of how the assault had taken place.

After all of those recollections, months of waiting, and massive deterioration of my mental status, I was lucky enough to see the case taken through to a grand jury. The only problem was that I had to yet again retell my story in front of a grand jury. In this retelling, I had to face a room of jurors that I had never met and can you take a guess?

My perp was served and brought to justice but because of things that I had done, he was not incarcerated. I was the reason he walked out of the courthouse even though he had permanently scarred my life.

While the Brock Turner case is a showcase to the failures of the justice system in how it sentences criminals, we must also think of the victims. What kind of justice are they receiving? Our legal system is supposed to bring justice to victims, but is it?

Kassie Hsu
Baylor University
4335
Panda Whale
Here are 100 things I'd rather to than study. I know the semester just started, but
Featured