Where Is My Money Going?
Odyssey

Where Is My Money Going?

What do universities do with my 60K? 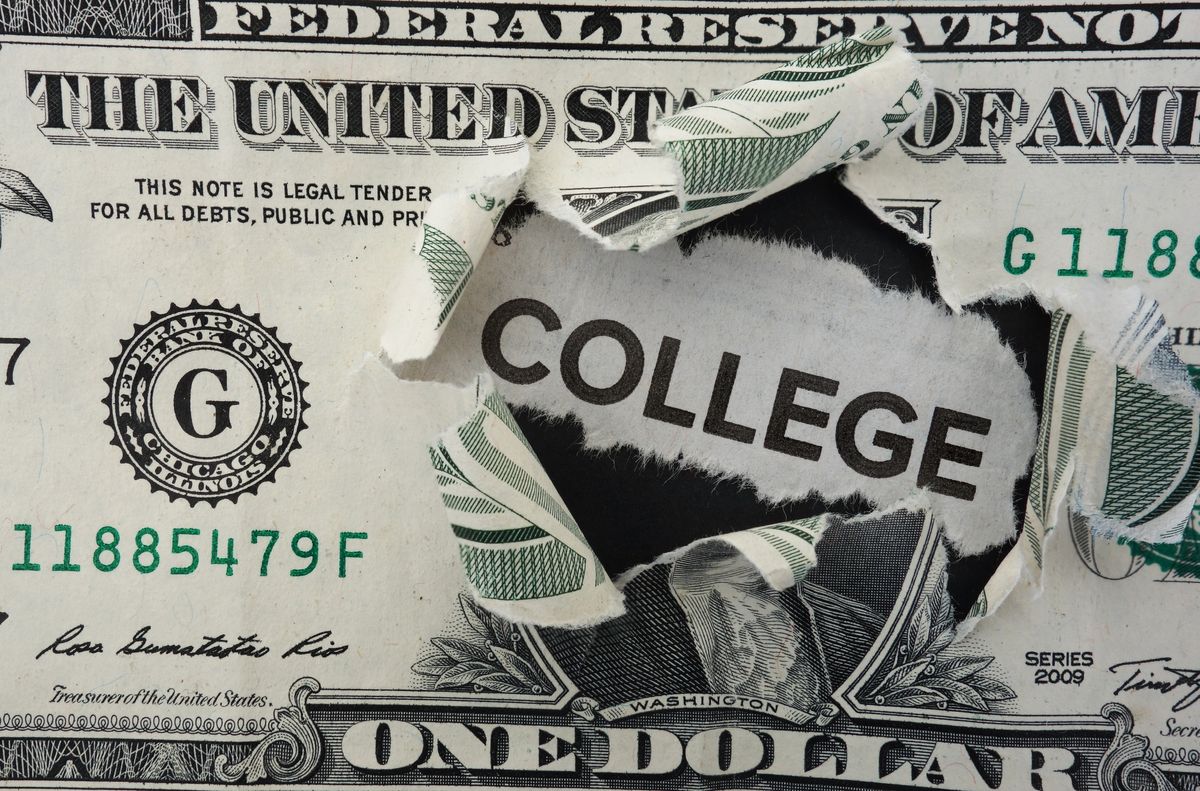 This topic has been circulating my mind a lot in the past week after an event on my campus. We lost power and were kicked out of our dorms because it was going to take a while to fix and our fire alarms weren't going to be working in the process. So my suitemates and I were stranded and left no choice but to sleep in the library. This isn't the first time this has happened either.

Last semester the same thing occurred and we were also stranded. This has happened to other dorms as well this year and the power has also gone out on other occasions. At least five times this year, I believe.

This just leads to me believe, where is my money going?

I go to a private university which is about 60k a year. Now I don't pay that full amount due to financial aid grants but I still pay a hefty price in loans so I do generally care where my money is going.

The running joke at my school is that our money goes to fund the quad, which is mowed probably every day in the summer, but obviously that isn't the case. New academic buildings are built every couple of years and new projects are always being started but what concerns me the most is what isn't being done.

While we were kicked out the other night because of the power outage, I couldn't help but think of why this has happened so much and why wasn't it being permanently fixed? It leads me to think of other things that occur in the dorms; outlets that don't work, heaters that don't work well, etc...

Why aren't these top priorities? This is where students are living! This is the area they spend most of their time! Why is it falling apart?

Of course, this is more of general assumption, some universities do out more effort into their dorms. But in those cases, other areas are usually lacking.

He has been working here for a very long time so I understand that he should be paid well and he has done wonderful things for this school, but over a million dollars a year is a little excessive for a medium-sized private university.

It's hard to trust a system where you don't know where your money is going to. Obviously, my tuition should go to the employees, the executives and the school but what am I getting out of it besides an education? Because I could be getting the same degree at a cheaper school.

You have to ask the question: What am I paying for?

I wish students got that information, then maybe I would understand the process.

Emma Hyatt
2476
The Truth About My Parents' Divorce

The Differences Between Being A Freshman And A Senior