Where Has My Summer Gone?!

Summer Is Flashing By Before My Eyes 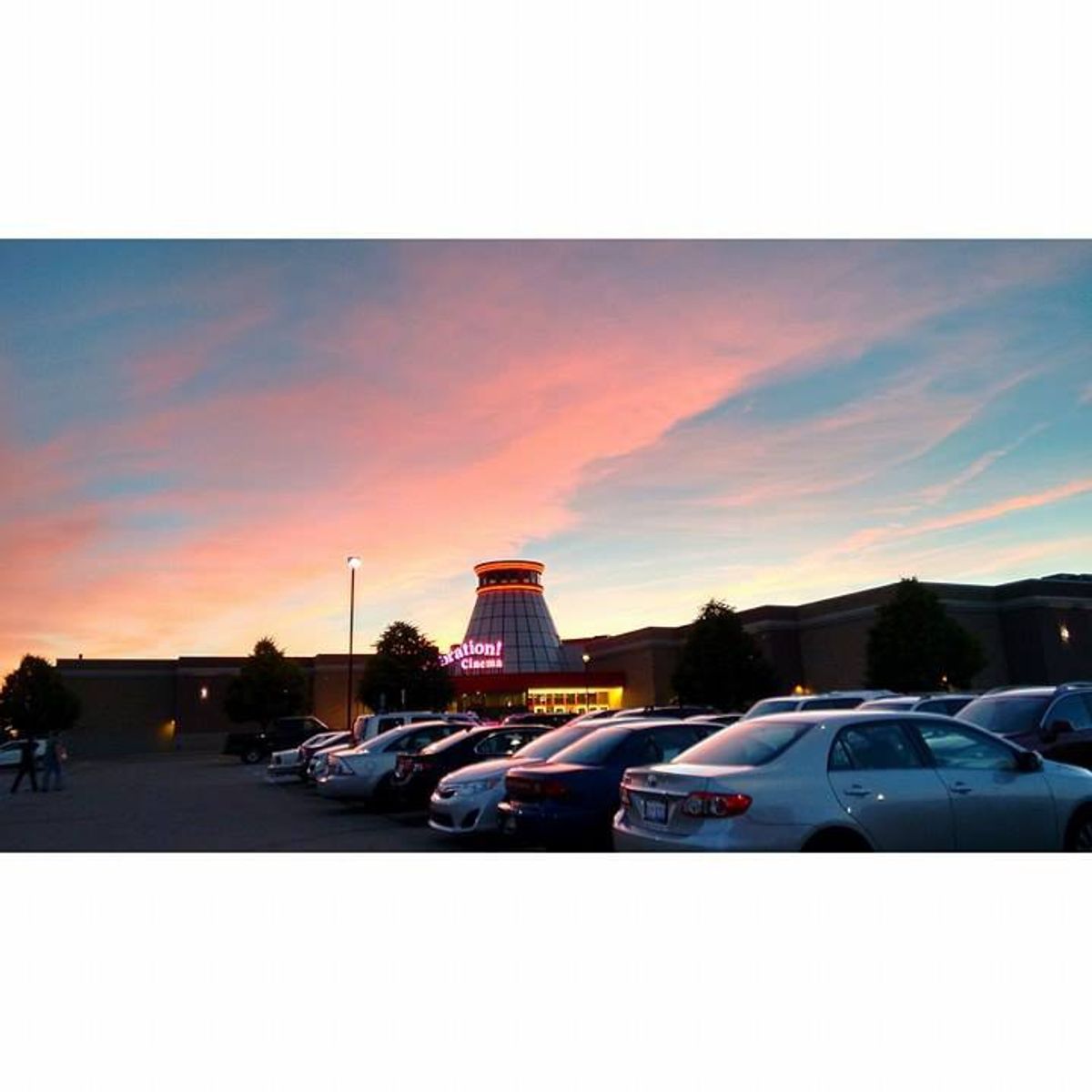 I remember when I finally came home from college after finishing my first year, I was instantly thrown back into school work. I had no rest. The night I came home, I collapsed in my bed and dreaded my math class that was the next morning, which I had already missed a couple days of, since I was still at school taking my exams. After the first day of my summer class, I realized I had an awesome teacher who really cared about helping her students succeed. I knew I had made the right choice.

After a few weeks of going to class, I realized that class was the only thing I got out of bed for. I was depressed and needed a routine. I went looking for a job. I applied to several places and just my luck not many places were hiring college students just for over the summer. I became discouraged, especially when no one called to at least tell me they weren’t interested. Finally my best friend Emma helped me secure a job as a hostess where she worked. Then like magic that following day, a local grocery store called me to set up an interview to be a cashier. Finally! Progress!

I had a new feeling, I felt like I was actually doing something productive. Instead of coming home from class to take a nap just to waste time. Now I go to class and job hop after. Some days I'm a hostess, other days I’m a cashier, and weekends I do both. I enjoy both of my jobs, I’ve met some lovely people and learned new skills.

I’m happy that I could recognize what I needed to fix and went and did something about it. The biggest issue I keep coming upon is finding time for my friends. We all have busy schedules and it’s hard to find times when we can all get together. Thankfully, my calculus class ends in a couple weeks and then I’ll have more availability, but that also means I only have 2 ½ weeks till I head back to college! Where has my summer gone?!

The beginning was really slow, but now that we have reached July, it seems to be flashing before my eyes. I’m excited to go back to school though, because I have a few classes I’m excited for and I will also be bringing my cat, StringBean with me to campus, so it will be a new experience for us both. I’m SUPER pumped for RA training! I’m excited to be a RA, but i’m also really nervous. I know I’ll be fine once I get into the groove of things, but it’s just pre jitters.

Even though I’m ready to go back to school, I want to make sure I wrap up my summer with one last get together with my three best friends. It’s not a goodbye, just “see you later”.
Report this Content
This article has not been reviewed by Odyssey HQ and solely reflects the ideas and opinions of the creator.

QueenRadhi
The State University of New York at Stony Brook
3119