When One Door Closes

A lesson in walking away from something you love 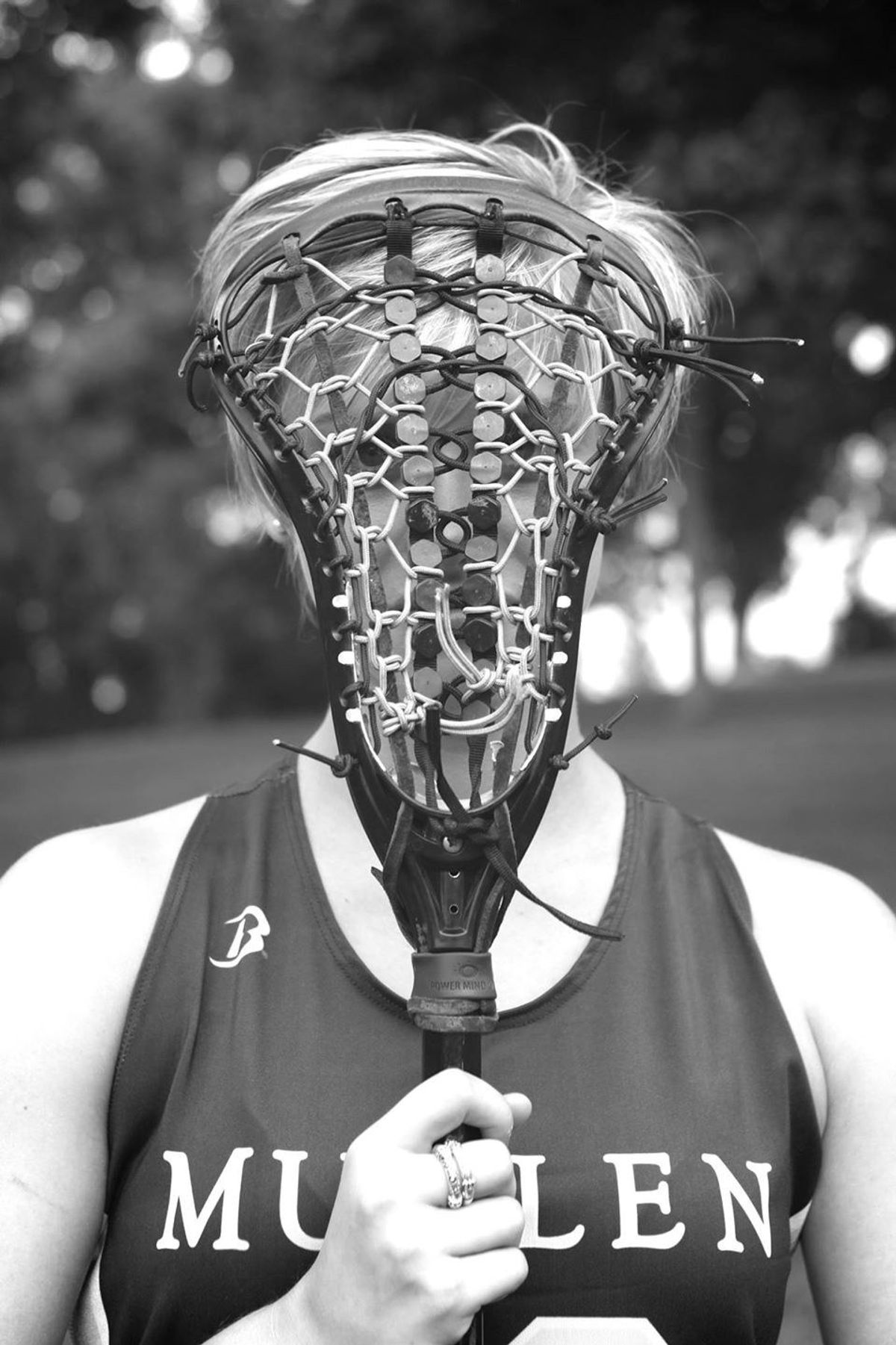 I kept telling myself I could push past the pain. I kept saying that if I could just get over the early mornings, late nights, and difficult practices that I could succeed in one of the few things that I was completely in love with. There comes a time in your life, however, when you cannot silence the pain, and you cannot silence the undying voices in your head telling you to walk away.

I began playing lacrosse when I was a freshman in high school and instantly fell in love with the game. I had been an athlete my whole life so picking up a new sport was second nature to me. I loved every moment of training and playing, being with my team, and focusing on getting better every day. Shortly after beginning, I was recruited by a big name lacrosse club in my city. Every lacrosse opportunity came at me and I was overjoyed. I began looking into colleges my sophomore year and traveling more than I was not during the months of the summer. I suffered multiple injuries during my high school career, but at the end of it all I decided to commit to Regis University so I could continue doing what I love, in a place I loved.

My freshman year began with a bothersome hesitation of what I had chosen to do. I found myself missing practices because of a rib injury, followed by a head injury, followed by sickness after sickness. My attendance became a long standing joke, that I played along with, among my team on whether or not I was going to be around. Behind all of my physical ailments though, loomed a much stronger, much more permeable ailment; my depression. Freshman year of college is fun, and filled with millions of new things, but no one ever said it was easy and for me it seemed to worsen my depression than even I, who has lived with it, would have predicted. Missing practices, feeling like I was only part of half of a team, and having to prove myself to my coaches and team became a tireless journey of my psyche. I found myself going home almost every weekend so I could escape the overwhelming world that college had become. I felt as though I was letting everyone in my world down. I spiraled into an injury/sickness/anxiety induced whirlwind of emotion. Being apart of a team seemed impossible at this point in my life, but I pushed on and worked harder than I ever have to catch up with what I had missed.

I do not regret my freshman year or the choices I made. I was blessed with an opportunity very few people are given. I fell in love with Denver, with Regis, and with the Ranger lacrosse team, but I had fallen out of love with who I was. As I had told my coach, I sat down at the beginning of the summer and started going through a list of things I wanted to be and what I wanted out of life and no matter how hard I tried, lacrosse no longer allowed for those things to be true. I tried to tell myself that I could make it work and that if I tried hard enough I would be happy continuing that career, but at the end of it all I realized that I cannot force myself to love something. As August approached it was time to say goodbye to lacrosse.

The life God gave us is full of signs, and it is up to us if we listen to them, or we ignore them. I had been given signs for nearly eight months prior that I ignored until they got so big that I no longer could. Walking away from something you love is something you are going to regret some days, but with grace in your heart I hope you are able to find purpose in walking away. "When one door closes, another opens; but we often look so long and so regretfully upon the closed door that we do not see the one which has opened for us (Alexander Graham Bell)." I did not give up on my dream, I simply realized that it was no longer the dream intended for me.