Perspective and Plain Truth in Black and White 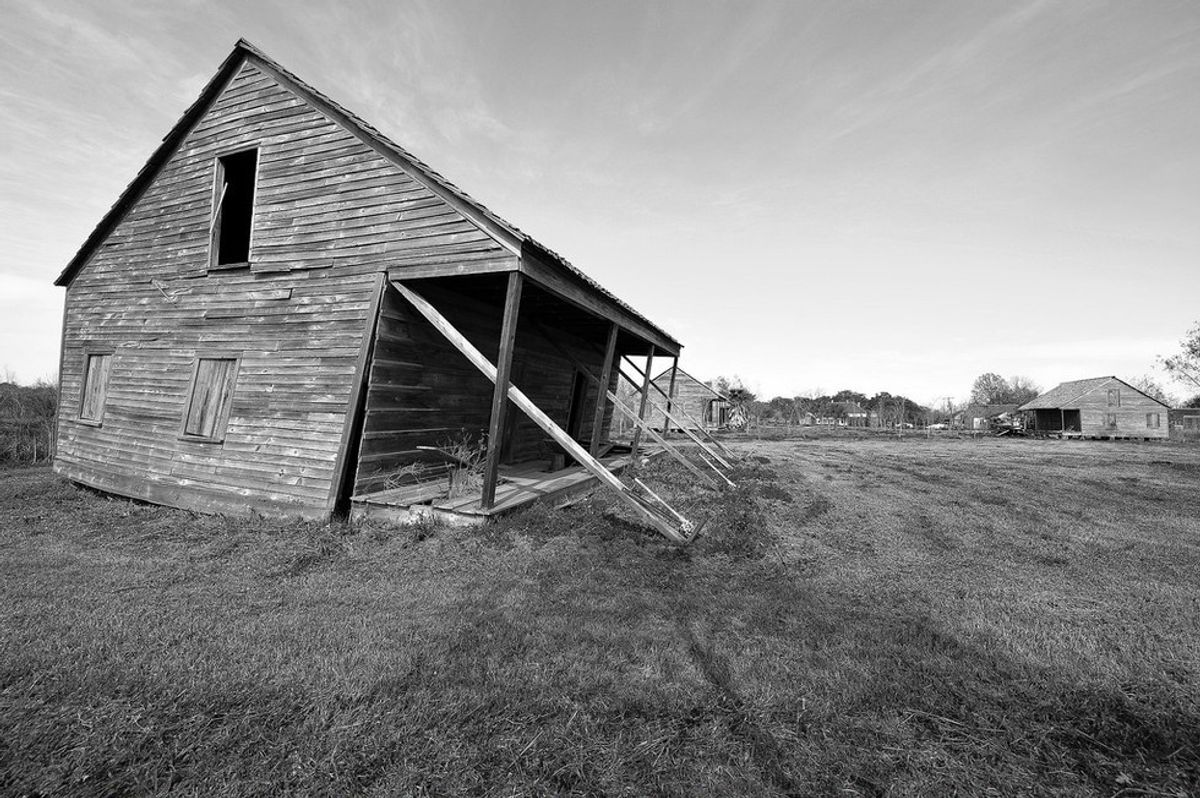 America…..great….again…... When was the last time America was great?

It was Alexander Stephens, a southern politician, whom, on the eve of Civil War, proudly voiced -

“The new constitution has put at rest, forever, all the agitating questions relating to our peculiar institution African slavery as it exists amongst us the proper status of the negro in our form of civilization …Our new government is founded … upon the great truth that the negro is not equal to the white man; that slavery subordination to the superior race is his natural and normal condition.”

Because of the many public schools and streets named after him, and even a state park in his home, Georgia, Stephens has yet to fade from our memories.

America the Beautiful was penned by a white woman, Katherine Lee Bates, long after slavery had been outlawed in Massachusetts, where she was born and raised. Still, it’s difficult to grasp the level of audacity, absolute hypocrisy, psychosis, and resignation that thrives in a slave-based eco-system that sees itself in the words of these lesser known stanzas of their national anthem.

O beautiful for pilgrim feet
Whose stern impassioned stress
A thoroughfare of freedom beat
Across the wilderness!
America! America!
God mend thine every flaw,
Confirm thy soul in self-control,
Thy liberty in law!

O beautiful for glory-tale
Of liberating strife
When once and twice,
for man's avail
Men lavished precious life!
America! America!
God shed his grace on thee
Till selfish gain no longer stain
The banner of the free!

I used to wonder at the existence of Mt. Rushmore. I mean, how!?...and why?....and back to how?! In 1927 when the work began, this must have been a fool’s proposition, lacking pretty much all of the safeguards and technology that we take for granted today. Still, that commissioned work spanned fourteen years, and cost nearly one million dollars by the time it was finished in 1941! Ironic, since the legacies of those men whose likeness is hewed from that mass of granite – Washington, Jefferson, Roosevelt, and Lincoln - are worth maybe a hill of beans today. Nah, a hill of navy beans is probably worth more to me. Just sayin.

First American President, George Washington owned slaves for most of his life. At the time of his death, three-hundred and seventeen slaves resided at his plantation Mt. Vernon. “Estate”, if we’re being politically correct. Jefferson, president number three and the main scribbler of their Declaration of Independence, was like Washington in that he had grown up with slavery, and probably viewed African captivity and breeding as a run-of-the-mill, uneventful, societal norm. Jefferson owned as many as six hundred slaves during his lifetime - Sally Hemings, his half-step sister-in-law (half-sister to his wife) being amongst his favorites.

Theodore Roosevelt, president number twenty-six, “Teddy”, to those who appreciate pet names that dull their sensibilities, wrote in his African Game Trails: An Account of the African Wanderings of an American Hunter-Naturalist (Scribner) “[t]he dark-skinned races that live in the land…..are ape-like naked savages, who dwell in the woods and prey on creatures not much wilder and lower than themselves.” Roosevelt is typically presented and remembered in American history books as a good president.

And for those who cling to Mommanem’s ideas about a deep-seated, heart-wrenching commitment on the part of Abraham Lincoln to liberating the slaves, school is now in session. Lincoln was an anti-slavery proponent, but be careful! This isn’t the same as being against slavery. Nor is it the same as being an abolitionist. Intent matters.

“…..While I was at the hotel to-day, an elderly gentleman called upon me to know whether I was really in favor of producing a perfect equality between the negroes and white people. [Great Laughter.] While I had not proposed to myself on this occasion to say much on that subject, yet as the question was asked me I thought I would occupy perhaps five minutes in saying something in regard to it. I will say then that I am not, nor ever have been, in favor of bringing about in any way the social and political equality of the white and black races, [applause]-that I am not nor ever have been in favor of making voters or jurors of negroes, nor of qualifying them to hold office, nor to intermarry with white people; and I will say in addition to this that there is a physical difference between the white and black races which I believe will forever forbid the two races living together on terms of social and political equality. And inasmuch as they cannot so live, while they do remain together there must be the position of superior and inferior, and I as much as any other man am in favor of having the superior position assigned to the white race……”

This is just one of Abe’s zingers! There’s a lot more where that came from.

All of this kinda makes you wonder what other bad decisions we’ve made in blindly following “leadership”, doesn’t it? Listen, let’s syphon the power and position that we’ve relinquished to this old myth of white supremacy. Let’s be defensive and let’s stay awake. Let’s disquiet the status quo for our beneficial outcomes. Let’s supplement American history with truth. Let’s identify leaders amongst ourselves, model after them, and elevate together. Let’s be bound to one another as kinsmen. Let’s do make America great. For us! For the first time ever, actually.