When Is A Sequel Too Much? 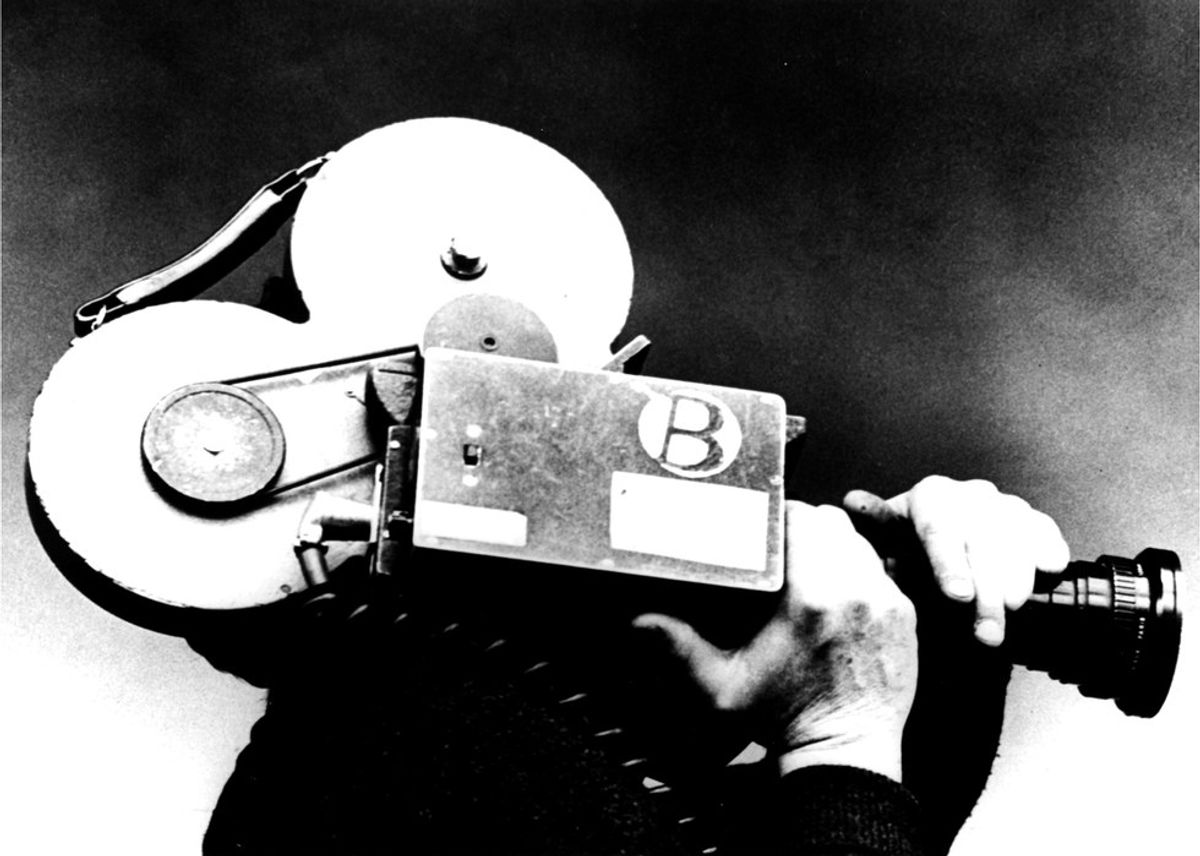 How many times can you recall asking " Did they really need to make a sequel?" In pop culture today, one of the continuous trends is that filmmakers are adopting the notion that because a production was affluent in reviews, popularity or box office hits, that equates a sequel should be made. Even though some films depict strong stories and characters that the audience falls in love with, sometimes a sequel can hurt the story as a whole and a few examples of this would be "Mean Girls 2", "Dirty Dancing: Havana Nights" and the most recent one "Alice Through the Looking Glass."

As someone who is captivated by entertainment, I am always enthralled to watch more movies, but one has to ask, why is there always a need for a sequel. I remember when "Mean Girls" originally came out; I was intrigued by the story because it was a unique spin on the typical "bullies" of school. "Mean Girls" was a classic, full of humor, good lessons, great characters, splendid acting, and just a well-written story. Though Regina George, Gretchen Weiner, Karen Smith and Cady Heron were the "it" girls of the junior class, in the film you almost are unsure of who to root for, because like in life, there were no black and white answers; they all did questionable things. Equivalent to in reality, there will always be mean girls. I loved the story, but I never understood why "Mean Girls 2" was made. The film was unnecessary, poorly written and acted, and can be argued that the sequel damages the beauty of the original. It angers me that "Means Girls 2" tried affiliate themselves with the original through using the same name because it was nowhere near close to measuring up.

"Dirty Dancing" is another prime representation of a classic that was later turned into a cheap manufactured sequel. "Dance is music made visible. "I love this quote because it reiterates the notion that dance and music are aligned to one another in a multitude of ways, which is one of the many reasons that makes "Dirty Dancing" beautiful. It's difficult not to fall in love with the film because it showcases talented dancers expressing themselves through their skill of their feet while moving their body to the rhythm of the music. As a hopeless romantic, the love story between Baby Houseman and Johnny Castle captured me; but there was so much more to the story than that. Instead of just being the typical love story, it was an about group of unlikely people coming together to do something they love. I ask again, was a sequel necessary? No. "Dirty Dancing: Havana Nights" was not terrible, in fact, I very much enjoyed the film and dancing. Even though it did lack true Latin flare; but the plot was predictable and once again not the strongest actors, therefore did it damage the originality of the first as well? In my personal opinion, it would have almost been better giving it a new name, because there were not enough cameos or parallels to the original.

How Does This Relate Today?

Recently I saw "Alice Through The Looking Glass" and I must admit, like "Dirty Dancing: Havana Nights", I didn't hate the film. In fact, in some aspects I thought the film did a good job closing loose ends but I still struggle to understand why a second was a necessity. One of the alluring aspects in regards to "Alice and Wonderland" is the notion that Alice is a child who becomes locked into this alternate world that is encapsulated in magic, mystery, and imagination. Now that Alice is a woman, there was a beauty to the magic lost. The story lacked suspense as well as compelling characters and the conflict was weak, which was also surrounded by plot twists that I will not even go into depth with. In my personal opinion, "Alice Thorough The Looking Glass," cheapened the story, it took away from the fairytale that we all have heard or grew up with to some extent. The point of this post is not to degrade filmmakers, in fact as an actress myself I have much respect for their craft, however, I don't apprehend why "fix something that's not broken." Am I saying no to all sequels? Absolutely not, in fact, I thoroughly enjoy watching sequels if they are done well, but some stories can be concluded in one movie and just because a film was a success does not mean filmmakers should write a bogus story because they can.

Nicole Marie Nigro
Individual Creator
7945
c1.staticflickr.com
Where to start...... Let me start with the cliche that life throws us curveballs and what we do with it is what counts.