What's So Hard About Coming Out?
Odyssey

What's So Hard About Coming Out?

People will be surprised no matter how it happens. 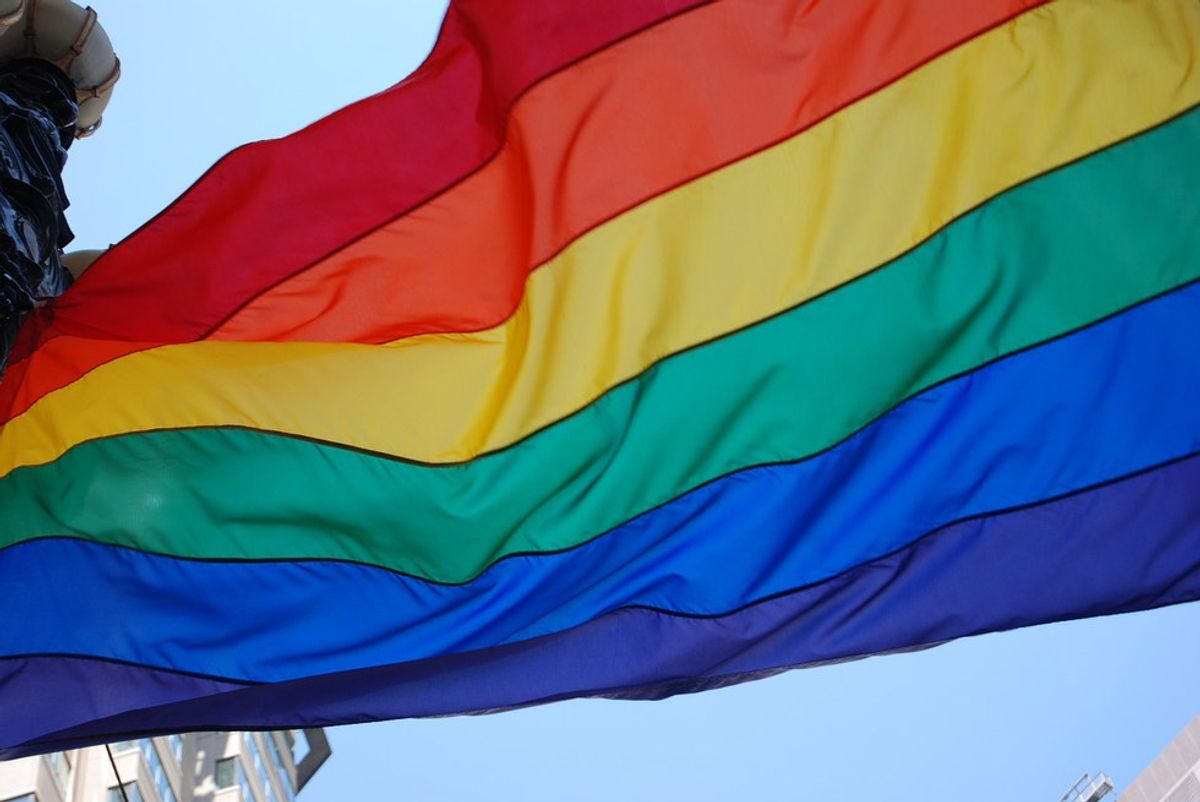 Coming out. What are the first things you think of when you hear that? What do you picture? Most people might just think of a teenager afraid of telling their parents that they’re gay like portrayed in some TV shows or movies. There are right things to say to someone coming out to you and then there are the wrong things to say.

Coming out might be extremely difficult for some people, for others it might not be. It’s different for everyone and it doesn’t happen just once. For some people, you might have to come out to multiple people at different times.

Everyone’s coming out story is different, including mine.

Parents are always the hardest.

Personally, I was lucky enough to not hear those words. However, that doesn’t mean I didn’t hear some other things I may not have wanted to hear. If it’s coming from your parents, it hits a lot harder.

The fact that people automatically assume I’m not going to have children because I’m gay is offensive. Yes, I’m a girl and I plan on marrying a girl. No, that does not mean we cannot have kids. There are so many options nowadays, and being gay does not limit us to not having kids or having a family. The only difference is that the family might have two moms or two dads compared to one mom and one dad. What’s the big deal?

Why did you choose to be gay?

One piece of advice for those who have no experience with anyone who has come out to you or if you have yourself, it is not a choice. Telling someone that they chose to be gay couldn’t be farther from the truth. No, we did not choose. But that does not in any way mean that we can’t be happy.

Yes, I did not choose my sexual orientation, however, I wouldn’t have it any other way. Someone questioning why I chose to like girls just makes me question my happiness. Being gay is not a choice, but hopefully, for most people, they don’t hate the fact that they are.

Do you have a boyfriend/girlfriend?

If I had a dollar for every time I was asked whether I was talking to any boys or had a boyfriend I would probably be able to pay off most of my college tuition. If it’s coming from someone who you don’t know very well we wonder whether to just say “No,” or explain and say, “Yeah, no I don’t swing that way,” or even, “Yeah I’m dating someone! It’s a girl, though.” I’ve tried each way and usually, I get an interesting reaction every time I tell the truth.

I try and come off as gay to some guys but most of the time they just don’t take the hint. One of my friends had actually said to me, “How is it that you get hit on by more guys than me and you’re gay??”

I’ve been told that I am not old enough to have my sexuality figured out and well all I have to say to that is you’re wrong. Some people are ignorant and don’t actually believe I’m gay. Yes, being gay is a real thing and yes even though I’m “only 18” I still know my sexuality.

It might take some time for people to figure their sexuality out and that’s perfectly okay. It took me almost 2 years to fully come to terms with it. But that doesn’t mean in any way that it’s a phase for me. Is it a phase if you see yourself marrying someone of the same gender? Probably not...

I’ve surprisingly gotten congratulated on the fact that I’m dating someone of the same gender. Someone had asked me about my relationship with my girlfriend, and she tells him that we are in fact a legitimate gay couple and he actually say the word, “Congrats.” I wouldn’t think that it’s something to congratulate me on? But hey, thanks...I guess.

People are surprised to find out that I’m gay. I don’t take offense to this, I just wonder why. Yeah, I guess it might be surprising but the reaction shouldn't be any different than if I said I had a boyfriend or if a guy said he had a girlfriend.

By now, I’m just used to the fact that people will be surprised when I come out no matter who it’s to or how it happens.