An explanation of the five changes Refuge and PAC are encouraging the board to make. 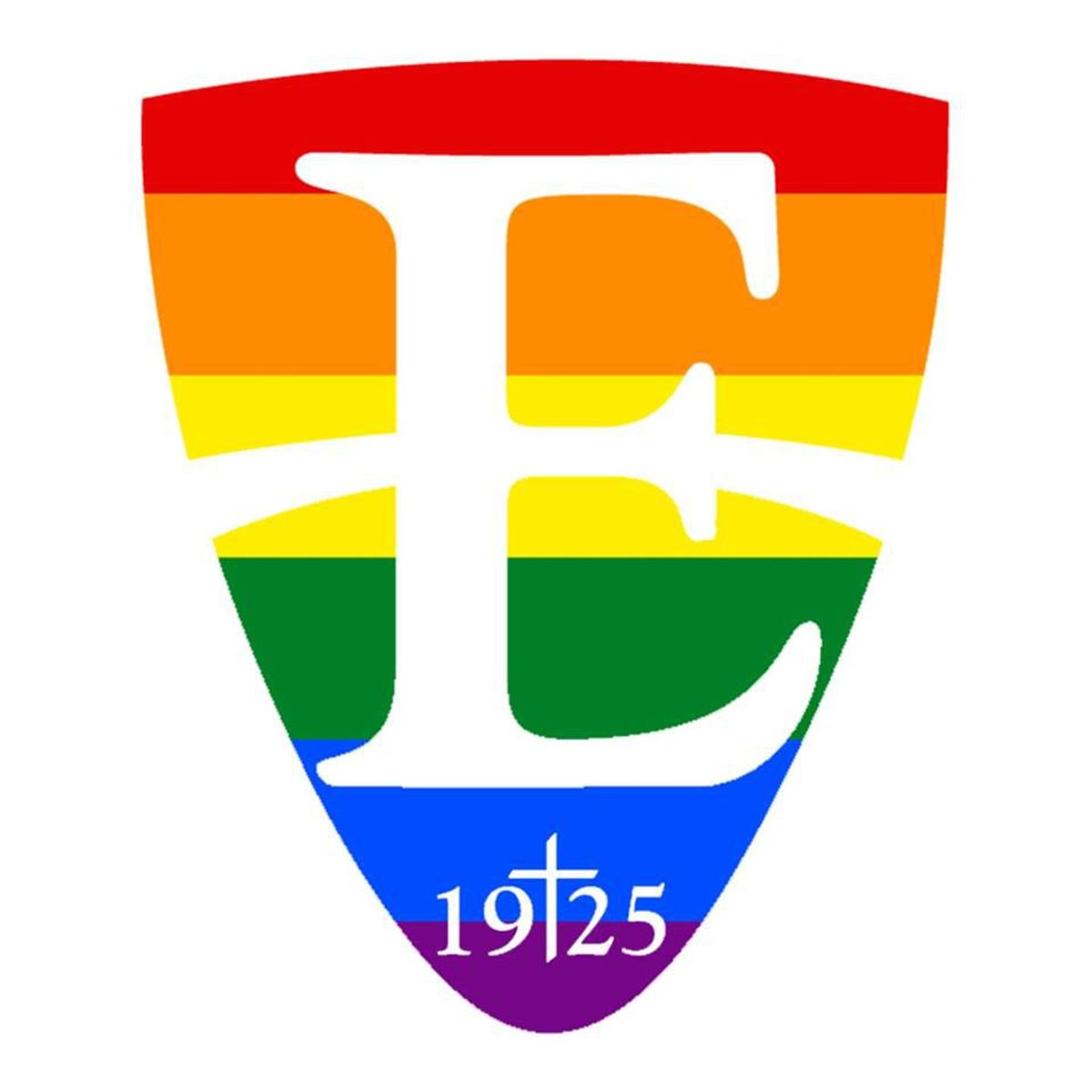 Eastern University's LGBT Solidarity Week is here! In addition to raising support and awareness for LGBT issues on campus, Refuge and Political Activism Club are advocating for the board to make several changes to Eastern's policies, particularly pertaining to specific language in the student and faculty handbooks.

Eastern is a Christian university that embraces students and faculty from a variety of Christian faith traditions. The theological diversity on campus is great, and with it comes the opportunity for discussions on topics where people disagree and have different perspectives. Naturally, faculty members take a variety of stances on the issue of homosexuality. However, there is a difference between taking a certain theological stance on homosexuality and making hateful, ignorant, or discriminatory remarks during class. (Of course, the vast majority of faculty are fine, but there are some who have caused real damage.) If the faculty is given the opportunity to learn about what types of remarks are appropriate and what are not, LGBT students will not be put in distressing situations in classes as they have been in the past (such as being “outed” by a professor or being compared to a pedophile in class). The possibility of having honest and open conversations about the religious aspects of LGBT issues will be much greater if everyone speaking the same language, so to speak, when talking about the issues.

2. Recognize Refuge as a safe space instead of a controversial group.

Refuge is a very important group on campus. It is a place where LGBT students and allies can gather to talk about issues and build a strong sense of community free from judgment and condemnation. As any member of Refuge can attest, either through personal experiences or because of the experiences of their friends, being an LGBT student at a Christian university is really hard. Even though Eastern is more accepting that most other Christian schools, LGBT students still face discrimination and hateful remarks from other students and professors all the time. Because of Refuge’s status as a “controversial club,” it is not able to get funding from the school that other clubs are allowed. All of the events for LGBT Solidarity week are being funded with a combination of an anonymous alumni donation, fundraising efforts from a similar group at Widener University, and the rest (which amounts to hundreds of dollars) is being paid out-of-pocket by five of the Refuge and PAC leaders.

3. Remove the phrase “between a man and a woman” from the definition of marriage in the student handbook.

“As a Christian community, Eastern University expects a sexual lifestyle that is consistent with our understanding of biblical teaching. For our community, inappropriate displays of affection are not acceptable and sexual intimacy is prohibited outside of marriage between a man and a woman.”

The phrase “between a man and a woman” was not originally included in the policy; it was added in the 90's. At this point in history, the interpretation of the biblical teachings that have to do with homosexuality is not universally agreed upon. While the traditional stance is probably more common, there are many biblical scholars, including Eastern’s own Tony Campolo, who support gay marriage. For the university to take an official stance on the issue of homosexuality does not encourage open conversations about this issue, especially since the university does not take an official stance on other commonly disputed theological issues.

4. Remove the phrase “referring to the anatomical sex of the student” that is used when referring to housing placement.

Eastern University houses students on men’s floors and women’s floors. While there are lots of benefits to this system, it poses particular problems for transgender students. There are many transgender students on Eastern’s campus, some of whom would rather stay on the floor that reflects their sex assigned at birth, and others who would like to live on the floor that reflects their gender identity. Students should be allowed to live on a floor where they feel safe and comfortable to be themselves. Kit Apostolacus, an Eastern alum who graduated in 2016, transitioned MTF (Male to Female) while at Eastern and fought to live on a women’s floor for over a year. She was finally able to live in a room attached to a women’s floor, but was still not fully living on a women’s floor. This was better than having to live on a men’s floor, but was not the full inclusion she wanted to have. Kit paved the way for transgender students at Eastern in many ways, and the university should continue moving in the direction of full inclusion of trans students by removing this phrase from the policy and continuing to work with students on a case-by-case basis to find a good living arrangement for every student.

5. Remove the phrase “homosexual conduct” from the examples of “moral turpitude” in the faculty handbook.

This is the most important change that Refuge and PAC are advocating for. As of right now, faculty members could be fired for being out on campus. This is bad for several reasons. First, this policy is blatant discrimination against LGBT faculty. While this is not technically illegal, it’s still wrong. What is it about being gay that would make someone unable to be a great professor? Nothing. Some people argue that if there are gay people who want to be professors, they should just apply to work at a secular school instead. Here’s the problem with that. Gay people are just normal people with the same beliefs and career goals as everyone else. People should not have to choose between their career and who they love. Second, it is important for LGBT students to have mentors who are familiar with their experiences. It’s hard to be out as an LGBT person in a Christian community, and it would be amazing for LGBT students to have professors who they could talk to about it. It’s great that there are many professors who are affirming allies, but it’s not the same. Third, even though Eastern is relatively welcoming to LGBT students, because of this policy, once students graduate, they are not welcome to return to the school as faculty. Like most students, LGBT students at Eastern are invested in the school and want to see Eastern continue to do great things in the future. As it stands now, LGBT students would not be able to return to work at Eastern as faculty members, counselors, or certain other types of employees.