What They Didn't Have, They Give
Odyssey

What They Didn't Have, They Give

What my parents and grandparents didn't have growing up that they try to give to me. 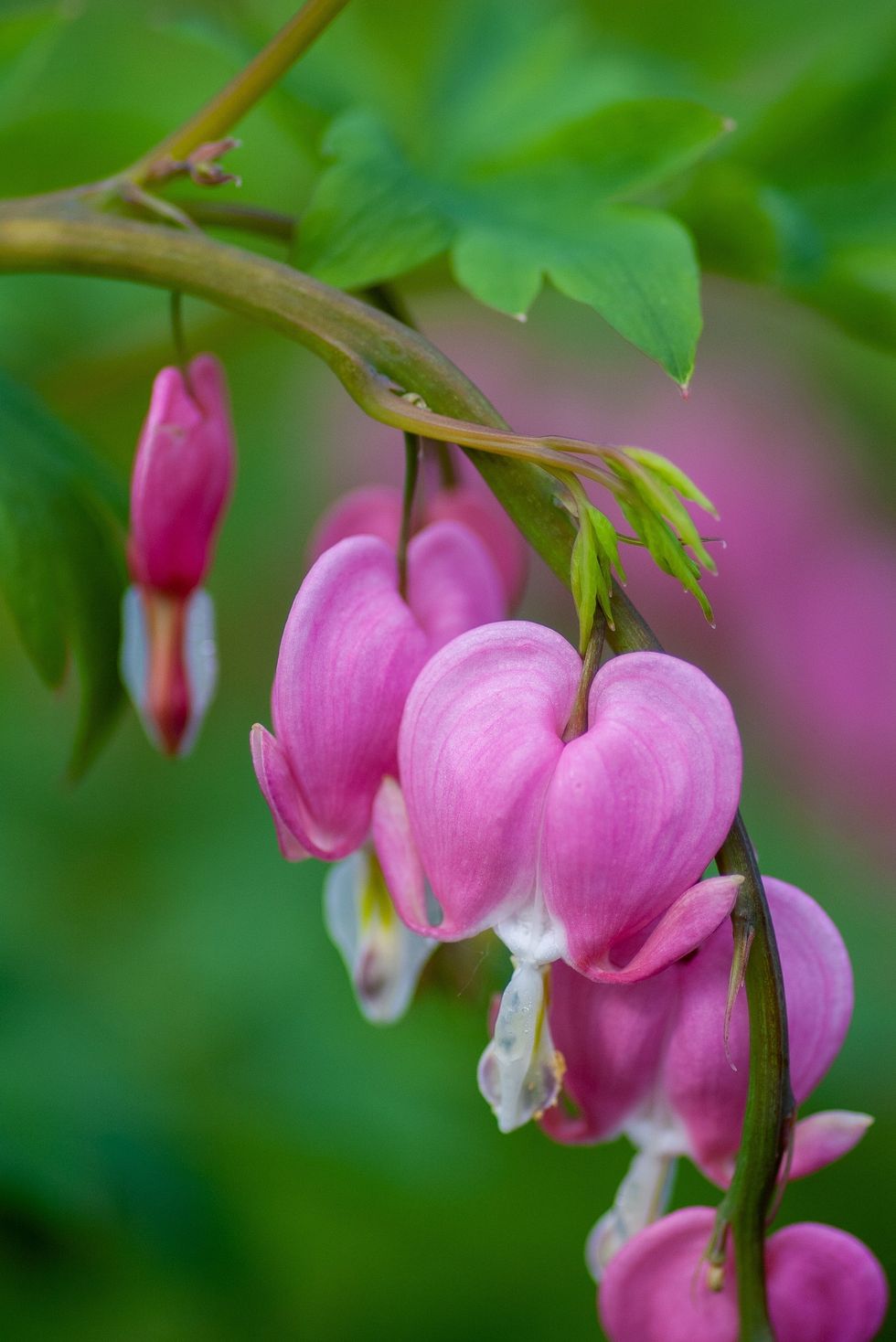 Photo by Yoksel 🌿 Zok on Unsplash

Growing up, I was so incredibly lucky to be surrounded by loving, caring family members who fueled my sister and I's creativity. It wasn't until I grew older, that I realized that much of the love and support that we received was given because they themselves lacked support when they were children. Understanding what formed my family into the giving people they are today, helped me further appreciate everything they do for me.

During my junior year of college, I took a Folklore Gen Ed class. I'd always been interested in ancestry and learning about family traditions, but I'd never really thought about what would happen to all of the stories and knowledge my grandparents carried with them after they passed away. One of my assignments was to gather stories and traditions from my family members. My grandma (who I call Gramma or G Ma) wrote down as many as she could.

I remember her telling me about how she learned to sew. She was always stitching up a new stuffed animal or pair of PJs for my sister and I, so I was excited to learn about where it all started. She taught herself, and used fabric from feed bags to create clothes for her and her family. She didn't grow up with a lot, but she learned how to create something from nothing.

She had wanted to go to school to be an artist, but her dad wouldn't allow her to. She grew up in a very different time, where art degrees were much more taboo than they are now. But that didn't stop her from making art. She made custom cakes, sewed evening dresses for her friends, painted, and passed on this love for crafting to my sister and I. It continues to be an extremely integral part of my sister and I's lives. My sister inherited the sewing gene, and has created several beautiful quilts. We rarely buy greeting cards; instead, we make them. She taught us the "I could make that" motto that we carry with us.

My grandpa (who I call Papa) also grew up with poor. He worked in the black dirt fields of New York with his family as a way to make ends meet. For as long as I can remember, my sister and I have helped plant peas in his garden. He always took us step by step through the process, starting by tilling the soil. I enjoyed the process of investing in something that would grow and flourish.

Papa is also a skilled mechanic. When it was time for me to pick my first car, Papa insisted that I get a Ford, a company he'd worked for for much of his life. And when my car ever needed repairing, we checked with him first to see if he could fix it. He wanted to help me pay for my first car, and he pitched in to help with my college tuition. He didn't fully understand what it meant to pursue a degree in acting, but he didn't care; all he cared was that I was chasing my dreams. Some days, this meant handing me a few singles so I could get something from the vending machine when I went back to school. For a man who started out with so little, I felt extremely thankful that he wanted to help my find my way.

My parents also grew up in a different time. For them, college was something that they had to seek out. Most parents during that time didn't push their children to get degrees and pursue their passions. This was a concept that seemed alien to me, given that all I heard about starting freshman year of high school was how what I did there would affect my ACT score and college acceptance.

In a way, my dad's story mirrors my grandpa's. Both my dad and my grandpa entered the military as young men. My dad didn't have a lot growing up, either, and worked extremely hard to get where he is today. He is an invaluable electrician and welder at the small company he works for, and furthered his skills by getting certified to conduct welding tests. He wears his work jeans down until they get holes in the pockets, but spoils my sister and I with a new gadget or electronic for Christmas. He knows that we don't need these things to be happy, and that we don't approve of him spending that much on us, but we realize that it's his way of giving us the tools to succeed. These gifts mean even more to us knowing that he saved and worked hard be able to give them to us. We try to convince him to treat himself every once in a while, too.

One day my mom and I were sitting in our living room watching an HGTV show, and I asked her what she wanted to be when she grew up. I don't believe in the idea that its ever too late to chase your dreams. She was taken aback and humbled that I asked her that, and took time to think. She'd wanted to be a figure skater at one point, and had always wanted to play volleyball in high school, but was too scared to try out. She wanted to look into interior design flipping houses, but knew that her body couldn't handle the intense physical labor that goes into it. The fear she felt that kept her from going towards her goals was what would have kept me from trying out for the local theatre in the park, I thought, if she hadn't believed in me. It made me really sad to know that she hadn't been given the same push to go for it she was giving me.

Unlike the classic parent who makes their kid's success all about them by living vicariously through them, my mom was selfless. She signed me up for dance classes, and when I wanted to pursue drama instead, she was there to watch every single performance. In fact, my whole family was. When my fear and doubt in my abilities got the best of me, my mom and dad were there to remind me of my potential and how far I'd come.

I thank the universe every day for them. There are times that I catch myself taking their support for granted, but it's so important to remind myself how good I have it. My family encourages my sister and I to work against the fear and anxiety inside us to pursue our goals, and that's something that's rarely found. Knowing that the times they came from were much different, and the forces against them were greater, it makes me appreciate their support more than ever.