What The Internet Has Taught Me About My Generation And Older

A ramble from a girl who is sick of the generational fighting. 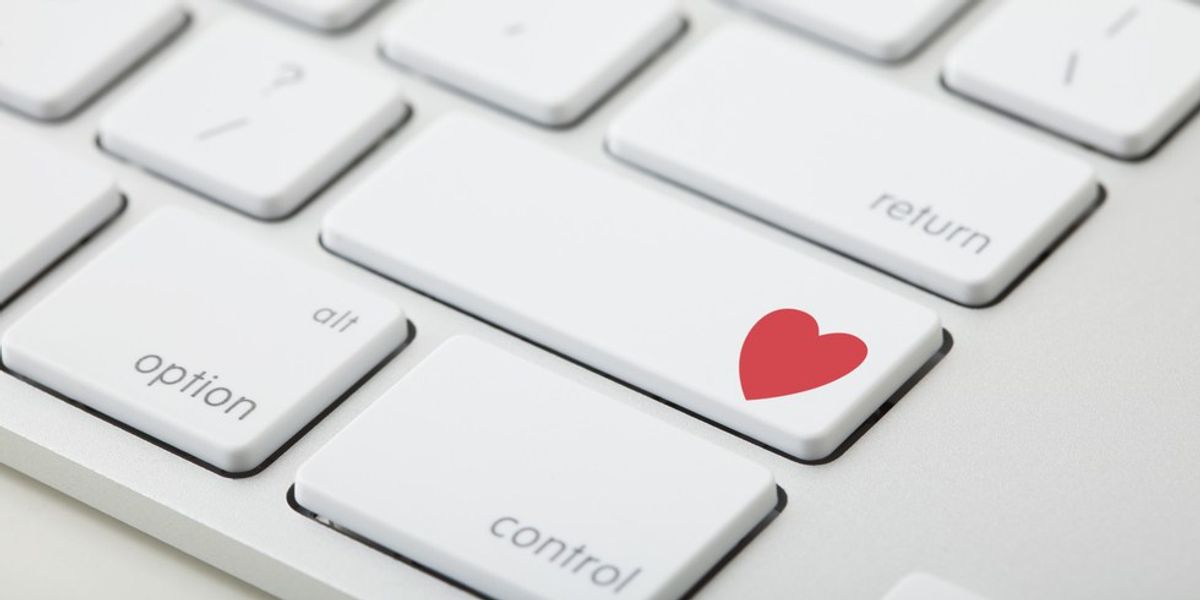 When I was younger, we were told in school that you couldn't expose who you really were on the internet because of X, Y and Z reasons. The adults treated the Internet like it was some scary place, and if you showed a moment of weakness—you'd be suck into it, forever gone.

So granted, I was kind of scared of the internet. I tip toed around websites, skidded away if I felt even the tiniest of inklings. I always felt like I had to make up a name, so that no one would know it was me.

Now? Well, I'm literally writing an article right now that says my name, my college, and the town I'm in at the bottom of the page. My Instagram, Twitter, Facebook, Tumblr, YouTube, etc. all have my real name. I've entirely grown out of that fear, and now I love the internet. Thinking back on it now, when it did become okay? When did we decide as a generation that instead of being afraid of this monster that our parents didn't know that well, we would walk with it? That we would hold its hand and hear stories that other individuals had told it?

It is that kind of mentality that makes me love the people I'm growing up beside. I love my generation. Yet, I feel that there is never any really positive media about us. We're self-absorbed. Lazy. Sensitive. Whiny. Unoriginal.

But there is more to us. Sure, we're all those things. Sure, we abuse the gift of the internet. Sure, we've created a society (you're involved too, older generations) where there is an overwhelming amount of people who are so insecure because they don't look anything like the models who strut Victoria Secret's fashion show, and who grace magazine covers. I'm not going to deny any of this.

There are a lot of things that this generation needs to work on. We are addicted to our phones. We are obsessed with social media. We did speak out about issues and have complaints that older generations never had the liberty to say.

This is not to say that we are not harsh on older generations either. We're rough. We constantly talk about how the older generations will never understand us because they haven't grown up in a world like ours. They've always had it easier than we have. They'll never experience the fears or have fought the types of battles we have. We've all done it. I know I have.

Instead, let's start a dialogue. Let's talk about our experiences. Let's talk to one another, whether you were born in my generation, or three before. How can any of us grow if we never listen to each other?

Let's get past the bickering. Let's be the collective society that embraces all of us for who we are, where we are from, and where we're going.