What States Make Up New England?

Asking people from the region to name the other states in it. 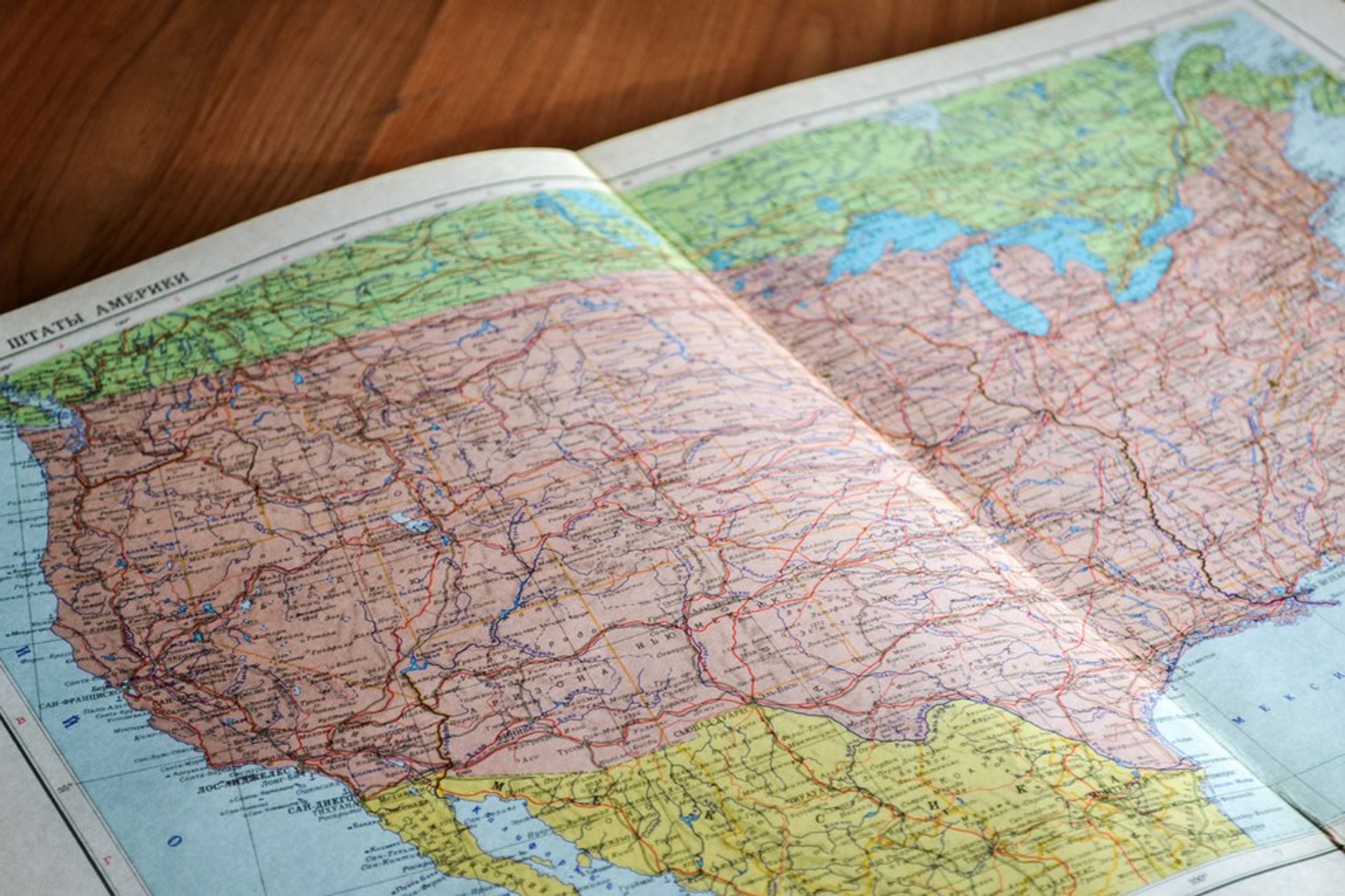 "Milena, New England is just everything east of New York."

You would think as someone who grew up in New England's best state—Massachusetts—I would actually know what the other five states that made up the region were.

For those of you who don't know, I recently moved down the coast to attend school in Florida. Recently I was at trivia night with my friends who are all local to the area and one of the questions that came up was one that should have been easy to me.

"Besides Massachusetts and Maine, what states make up New England?"

First off, I was surprised that Maine was categorized into anything other than 'almost Canada' and I tend to disregard Connecticut most of the time so I didn't make that connection.

By the way, the states are Massachusetts, Rhode Island, Connecticut, Vermont, Maine, and New Hampshire.

I remembered having a conversation once with my friend where we talked about the fact that we didn't actually know which states made up this region. So I decided to test around to see if I was alone in being for the most part clueless about something at a glance I should have known. Of all the people I asked, I got 20 right answers, some of those coincidentally right guesses.

Some people, however, were not so knowledgeable. These were some of the answers I got to the same question I was asked at trivia

Do you know what states make up New England?

"I was about to say Springfield and then caught myself."

"I have no idea. For starters, I always New York was part of it."

"Do I know them? Probably not."

"To tell you the truth, I really don't know."

"Massachusetts. Rhode Island, Connecticut. What are the other ones?"

"I thought New York was part of New England for the longest time and then someone was like 'why would New Yorkers hate the New England Patriots if it was?'"

"I had to google it but now I can tell you Connecticut and New Hampshire are also part of New England."

"I'm assuming Rhode Island? I have no idea."

"Wasn't it Maine and Massachusetts? I don't really pay attention to that stuff so I'm not sure."

"Maine, New Hampshire, Massachusetts, Vermont. Do I win a prize?"

"I'm so dumb. You said New England? I thought it was England. I was about to name Wales, Liverpool, etc."

"Connecticut and Rhode Island should become one and just make one mediocre state instead of two small nobody states."

"Not 100% sure I know the answer to that question, as embarrassing as that is."

"Rhode Island is irrelevant. I can touch both sides of it if I spread my arms apart."

"Connecticut is more aligned with New York and Rhode Island is barely a state."

"I literally have no idea."

"You're telling me Philly isn't a state? My life is a lie."