What Not To Say To Someone With An Eating Disorder
Odyssey

What Not To Say To Someone With An Eating Disorder

Actually, don't say these things to anyone really... 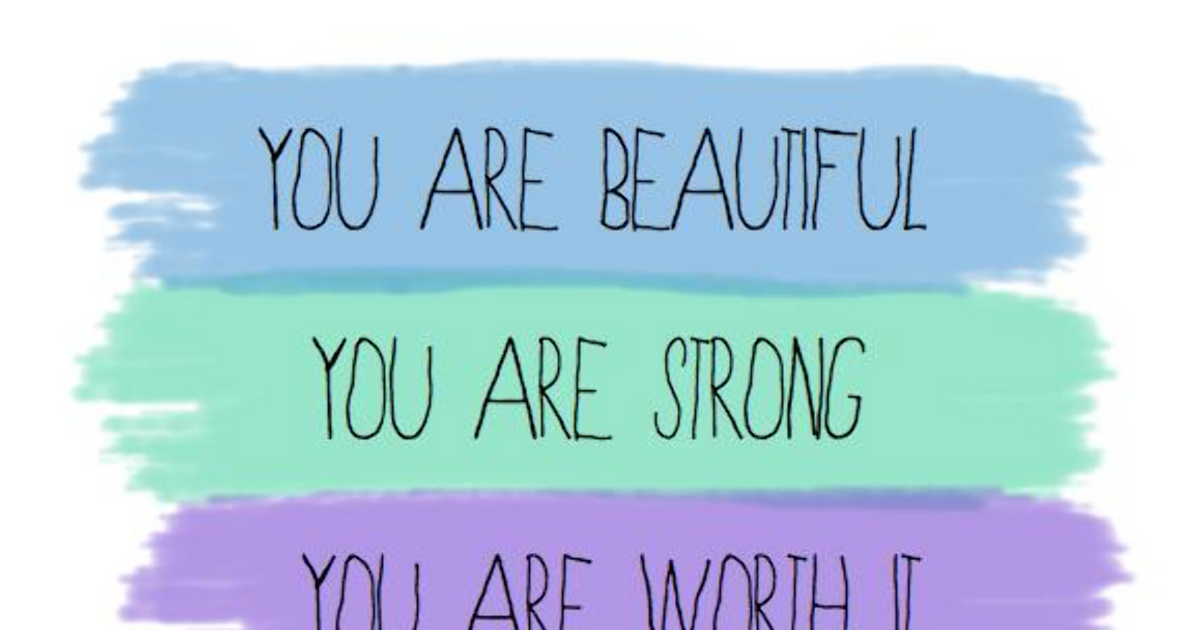 As someone who has struggled and continues to struggle with an eating disorder, I've learned that there are just things that should not be said and should 10000% be avoided. And although this is about people with eating disorders, honestly these few things go for people in general, because 1: you cannot always tell that someone has an eating disorder just by looking at them, and 2: people without an eating disorder can still struggle with food and weight. I know that when I was going through recovery, uninformed people around me would say the absolute WRONG things, and I’m just here to tell y'all about some comments to try and avoid for the sake of humanity.

One thing that would be pretty cool if people avoided is talking about the value of food in general. By value, I mean when you or someone around you is eating something, say, a burger, it is completely unnecessary to say something like, “ugh this is so fattening, I shouldn't be eating it, I’m gonna get so fat.” Excuse me ma’am or sir, I am trying to learn that all food in moderation is good and healthy, and your comments really aren’t helping with that. Cut the dramatics.

You also should definitely not compare the food you are eating with someone else’s. Never comment on the amount of food, either small or large, that someone is eating. You do not know how much food their body needs to survive, and it's more than likely completely different than yours. If they’re in recovery, don’t praise them for eating more than usual. Seriously, do not do that. I know it may seem like the right thing to do, but trust me, I can’t think of a more triggering thing than that. People who binge know they just binged, reassuring them that they ate a buttload won't tell them anything they don’t already know.

Never blame someone for their eating disorder. Saying someone did it to themselves is absolutely inappropriate and incorrect. An eating disorder occurs due to multiple underlying factors, and the more weight someone loses, the less control they have over whether or not the disorder is present. Once the eating disorder becomes prevalent, it is no longer under their control. It is like an addiction; yes they wanted to lose weight in the first place, but no one goes into a diet thinking “hey yeah actually I want to become Anorexic”.

Do NOT NOT NOT mention anything in regards to their weight. To some people, saying “oh wow you’ve put on weight you look great” to someone who was once severely underweight may seem like a compliment, but someone recovering from an Eating Disorder’s biggest fear is gaining weight. Yes, we know we are putting on weight, no need to remind us. Whether you notice someone has lost weight or put on weight, a comment can be triggering either way. Its easy to want to compliment someone on their weight-loss journey, just make sure they're at a healthy enough state of mind to do so!

There is also no reason to share your own personal diet and workout regimen with someone unless they ask you. Someone with a history can be very triggered if you talk about your restrictive diet and excessive exercise in the gym. Everyone has time and the ability to workout and eat certain things depending on themselves, but telling someone with an eating disorder that you workout 6 days a week when they may not be able to (due to whatever the reason may be) could cause them to get extreme anxiety and feel the need to do the same.

Don’t get annoyed or mad at someone when they don’t seem to be eating enough. I’m pretty sure that they already know that, even though they have an eating disorder or disordered thinking, they aren’t stupid. They are slowly relearning how to eat properly without the wild amounts of anxiety that come with it, and you being angry with them will only fuel the disorder more.

Please, for the love of Jesus, just don’t talk about food 24-7. Yes I get it, we all love food, food is better than sex. Even for people with eating disorders. Food is on their minds more than you could ever imagine. People with ED have a mental illness that causes them to fixate on food. Don’t help them do that :)

The list goes on and on, and that’s what frustrates me. But I'll end this one here: I beg of people to STOP constantly talking about how “fat” they think they are and how much they need to lose weight, yada yada yada. You are not FAT. That shit isn’t an adjective, it’s something everyone has on their body. If you think you need to lose weight for the sake of your health or whatever else you wanna lose weight for, keep it to yourself because quite frankly I don’t care, I don’t think you need to lose weight, and i really don’t think anyone else cares either. Usually when healthy people run around saying they need to lose weight “omg I’m so fat” they do it so someone will remind them otherwise. That’s okay if that’s an issue that someone struggles with, but it's unhealthy and we really need to start being able to reassure ourselves and not rely on others to do so for us.