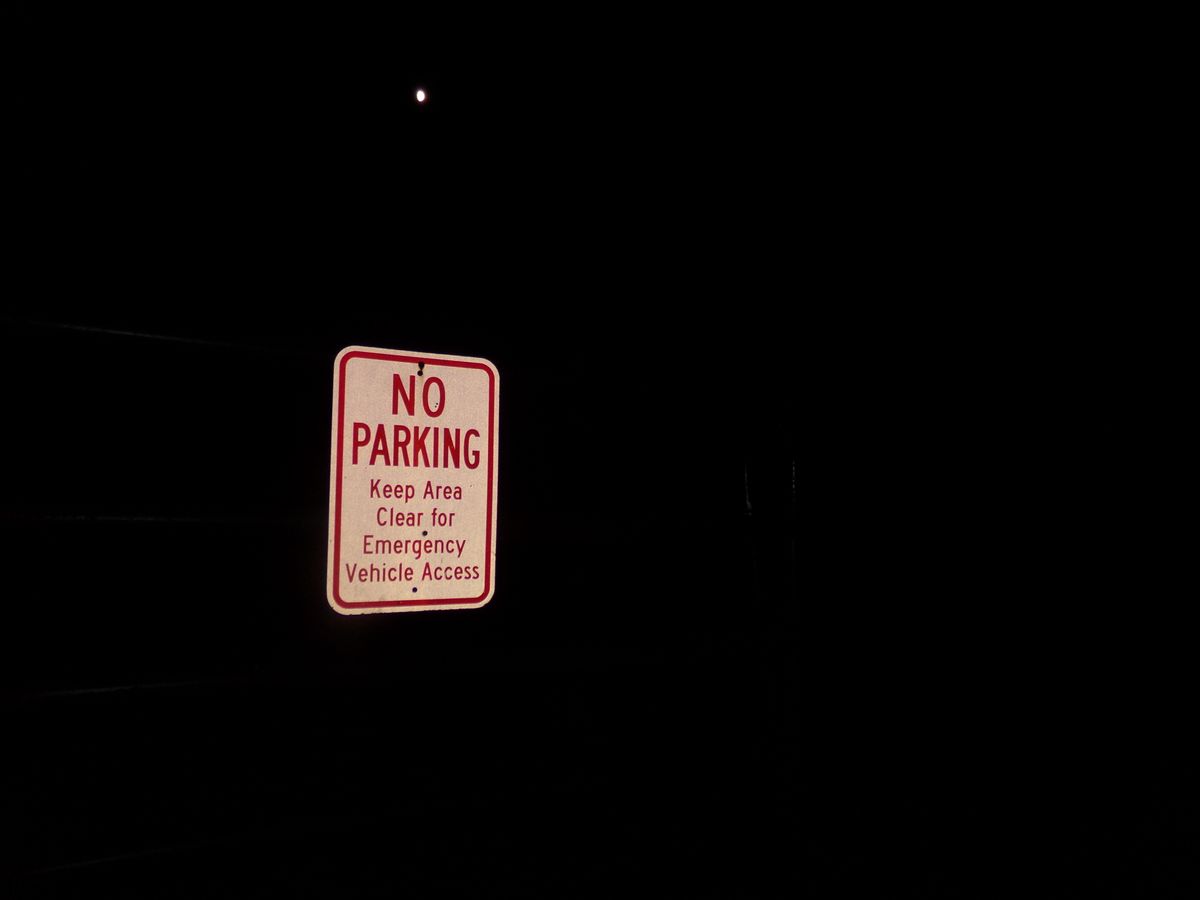 As I was walking down the 3rd deck corridor, I could hear the beats of the drums coming from the hospital deck. It was a "release day" for some patients to go into the Hope Center because they had healed just enough from surgery to move onto physical therapy into the outpatient center. I was casually checking my News Feed when I saw a strange post by my cousin. It was a photo of my dad and his brother, he looked happy and smiling. But then I read the caption and it said: "RIP Teddie Rouse, beloved brother and father." My heart froze and I dropped what I was doing and called my cousin.

"Yes, it's Samara. What happened to my father?"

My hands were shaking and I dropped the phone. Breathing became hard and all I could think about was; "Where is my dad?"

My Father died in the month of April in 2017 due to cancer. It was like my world had stopped. At first, I was devastated, sad and scared. I focused the rest of my time coming to terms with the facts that yes, death is inevitable, everyone loses someone at some point, it is going to be a sad and painful experience. But what about the months and year following?

But now that I am back in the states and going to school, I am now facing things that no one said was going to happen when you move on in life without that person who was apart of your life support.

First off, everyone tells you the worst thing you can do is not move on and stop your life because part of your life support is gone. So I didn't, I moved on and came back and am going to school. But what no one warned me about was Family Weekend or soccer games. About the times where you're gonna want to stop moving forward and run back to whatever it was that made you feel comfort before. I am not going to be the girl rolling her eyes when her dad gives her the "Now these boys are only after one thing..." speech or saying "Dad, stop doing that dance every time we score!" It is like my life is being lived on mute, I don't know what it would be like if my dad found out that I skipped a class, got another award, or ate steak that was not as good as the steak we ate for birthday dinners. What no one told me was how I was going to need to leave those traditions with him behind and find a way to enjoy them without him. I can't just stop being me and doing those fun things because he's not here. In retrospect, he taught me how to enjoy the fun things in life so that I could share those fun ideas and jokes with others.

Secondly, no one tells you how many times you are going to want to cry and call your dad whenever something goes wrong. The amount is infinite and it will probably never dwindle down to sometimes or almost never. When a boy hurts your feelings and you want to call your dad so he can say; "HE WHAT?!" and assure you that he will do anything he can well within the law and outside of it to make sure the boy never hurts you again. Well now you can't, but what no one tells you is how you're going to have to make that bond and open up that other part of yourself to someone who will be like that for you. No, no one will ever amount to being JUST like your dad, but it's the close second person who you know would be there in a heartbeat. Whether it be the mom who now has to play both roles, the best friend, the significant other in your life, your closest sibling or just someone you genuinely look up to in life. Know that you are never alone and there will always be someone who cares about what's going on with you.

Thirdly, no one tells you about the the dark moments when you are scared to make any kind of connections for the fear of losing them. You start to question the point of making connections, friendships, relationships when in the end, at some point, everything ends with loss. No one tells you how hard it will be to open yourself up to new people and not be afraid to make new traditions. Honestly, yes. It is going to be hard. You are going to question the point of it all. But living alone is more painful than to live a life surrounded by others. You are not alone and you don't have to be alone. Of course nothing is going to be the same or seem worth it, but if you isolate yourself and live in a world of bitterness, then how is that any better? As human beings, we need connections. We need love. We need each other. It is going to hurt like hell letting other people connect with you but I promise, the life lived in color and out loud is much better than a muted one.