If people were evaluated for what lies beneath the surface then maybe life would be a little bit better to live with. 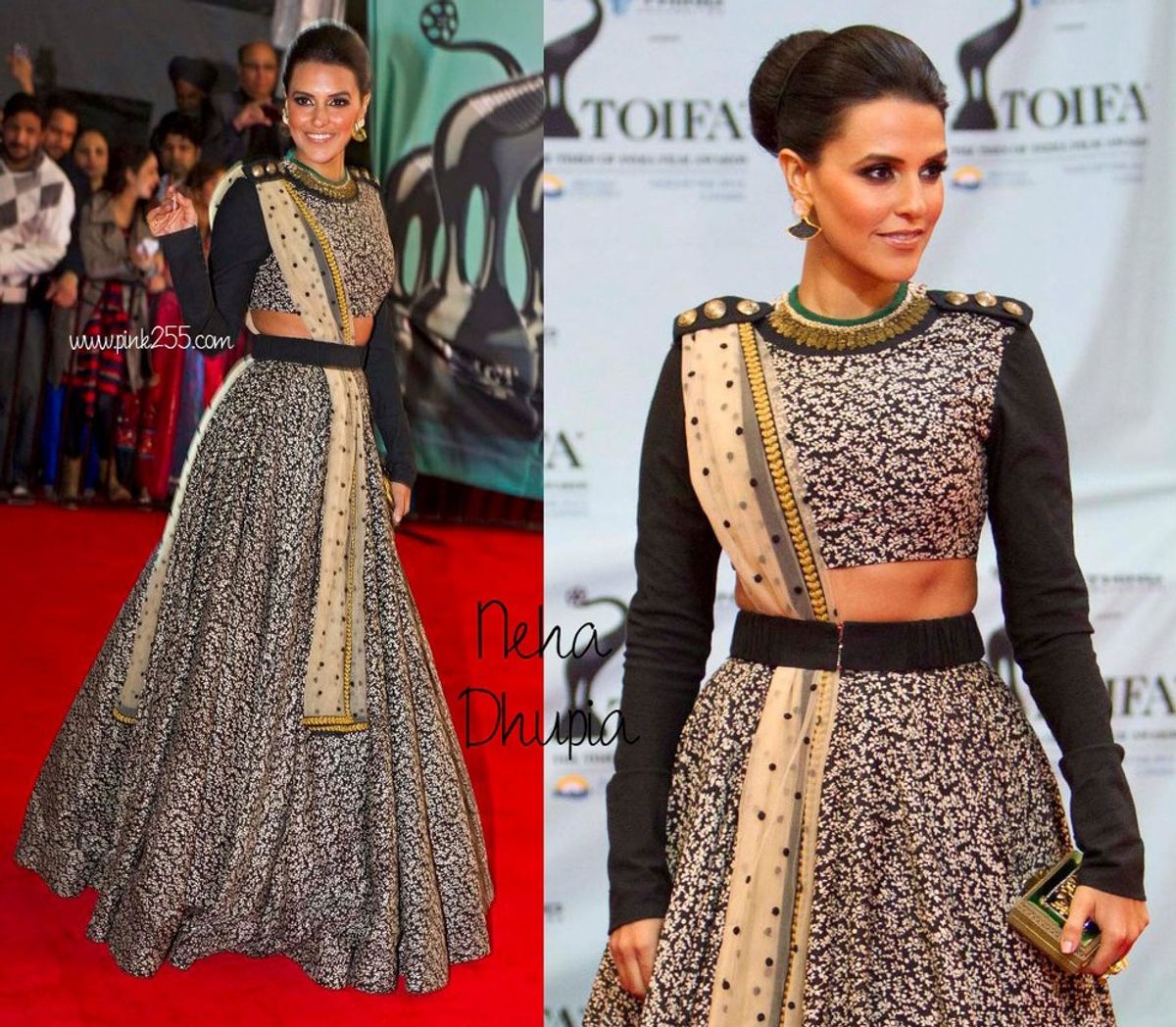 In life, image is everything. It doesn't matter who you really are because that's not what you're based on.

According to everyone around you, you can be based on the way you look. Judgment is the commonly known term for this action, and unfortunately for everyone, it is something that is far too often used. The way a person dresses, does their hair, acts or expresses themselves is all judged.

For instance, tattoos and piercings are looked at as rebellion, and therefore the person with them is considered a trouble maker.

Black clothing is also another way to have yourself labeled as a troublemaker that is referred to as goth.

If you're not a trouble maker then you are either normal or an outsider. The normal ones look and act like everyone else. The outsiders either have their own creative ways of thinking and dressing or they are more reserved and are looked at as antisocial.

I don't understand why being yourself isn't enough anymore.

Now, everyone is expected to be like everyone else otherwise they get judged. The person with piercings who is inked up could very well be a good student that follows the rules and is just trying to express themselves in a way they find beautiful.

The person that doesn't talk to a lot of people could very well be the sweetest person ever who just doesn't know how to start a conversation, but no one knows that because they already judged them as being an outsider.

After all, looking at the outside and deciding is a lot easier than looking at what lies beneath.

Conformity could solve the problem of judgment because then everyone would be like everyone else. There would no longer be labels and everyone would get along. Life would then be so much simpler.

On the other hand, maybe our differences are what unite us together. Maybe, being yourself is what draws others to you and gains you life long friends.

Sometimes I think it could be easier for myself to just act like everyone else, but then I realize what fun would that be?

The stares and the whispers from when I do something stupid, or don't look the way everyone around me does hurt, but hiding who I really am hurts even more.

So maybe the answer isn't conformity, but instead the destruction of judgment. If no one judged others, but instead got to know them, friends could be made and people would no longer feel like they don't belong.

If people were evaluated for what lies beneath the surface then maybe life would be a little bit better to live with.