Why You Shouldn't Judge People By The Way They Dress
Odyssey

Why You Shouldn't Judge People By The Way They Dress

There is so much more to a person than what they wear. 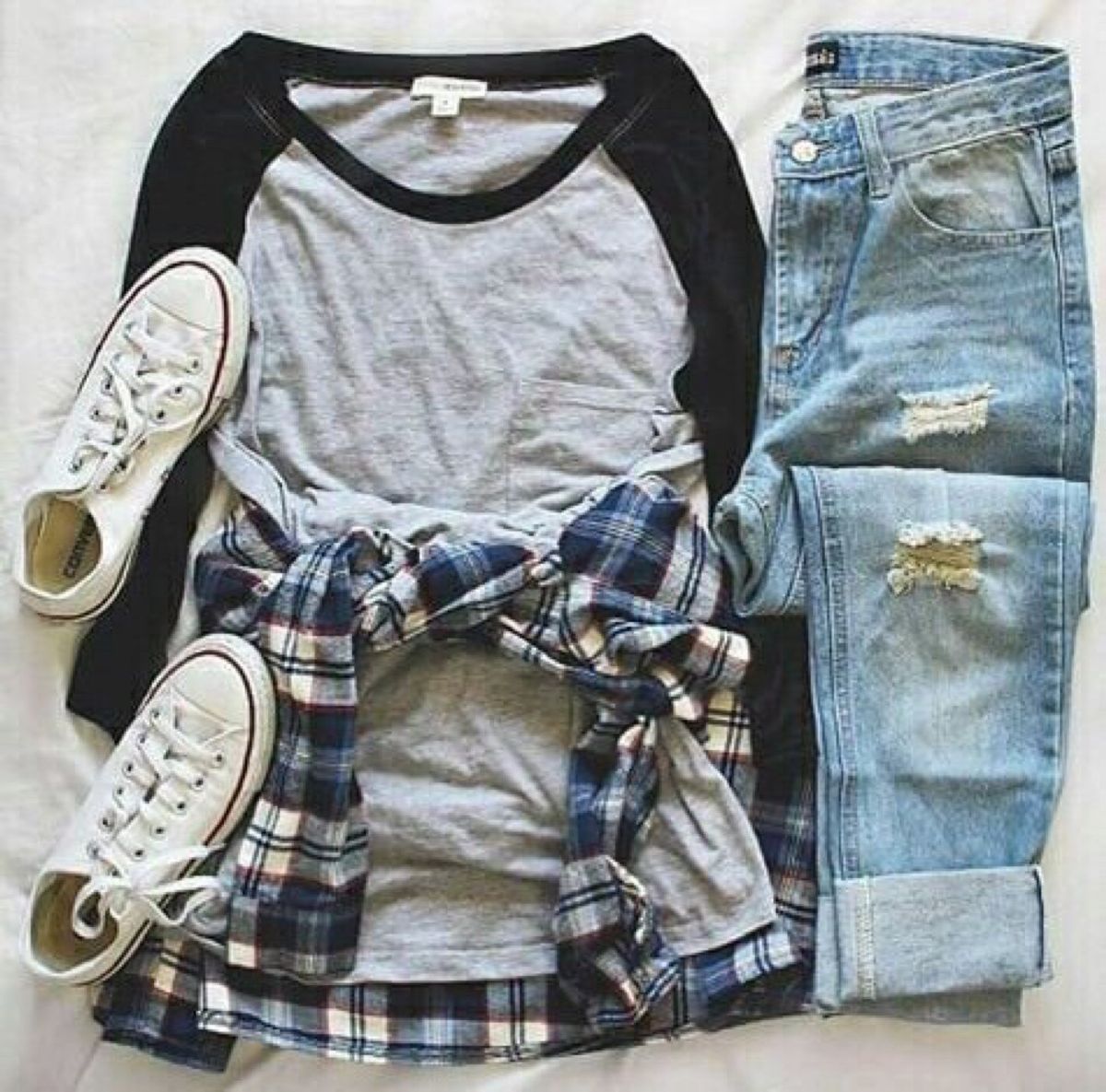 The older I get, the more I realize that society is very judgmental. It sucks. Don’t get me wrong, I’m not saying that everyone is judgmental, but a handful of people are. That’s the harsh truth. Often times, it comes down to the way one looks or dresses. Well, ladies and gentlemen, I’m here to tell you one thing and one thing only: It shouldn’t matter. Out of all the things in life you could be worried about, it should not be about what somebody wears.

Being in college, I've noticed that people are often criticized on what they wear to class. "Why are they so dressed up for class? It's only class." Or it could be the opposite, "Why are they not dressed up?" If you're dressed nice, people will judge; if you're not dressed nice, people will judge. You can never win. But it shouldn't have to be that way. I have a few reasons as to why and I'm stickin' around to tell you.

To start off, just because somebody dresses a certain way does not mean that’s how they are. For example, if someone is wearing designer clothing head to toe, that doesn't necessarily mean they have money, or came from a rich background. If a person is wearing old and worn out clothing, that does not make them poor. They could totally have money, they just don't spend it on clothes. You simply don't know. Stereotyping is not good fashion, don't wear it.

Secondly, people have different styles and tastes. Everyone has the right to express themselves and some people do so by dressing up. Some do not. Sure, somebody may have a style completely different from yours, but that doesn’t make them any less of a person than you are. People like to dress up for themselves, not for everyone else. Next time you see a person wearing something you're not a fan of, just look away. You may not like it, but they probably do.

Lastly, we tend to pick people apart. Rather than focusing on what others are wearing, we need to focus on their great qualities. There is so much more to a person than what they wear. You may not like the way a person dresses but could love their personality. As a society in general, we need to look more for the good in people, not the bad. Easier said than done, totally. But it doesn't hurt to try!

My point here is, we live in a world where judging has become that nasty cough people can't seem to get rid of. In the grand scheme of things, we shouldn't judge, period. Life is too short for it. Let's lift people up instead of bringing them down. Let's smile instead of glare. And let's always remember what they taught us when we were little: Don't judge a book by its cover.