What is Your Life Story?
Odyssey

What is Your Life Story?

It wasn’t the life I planned, but it was an interesting one. 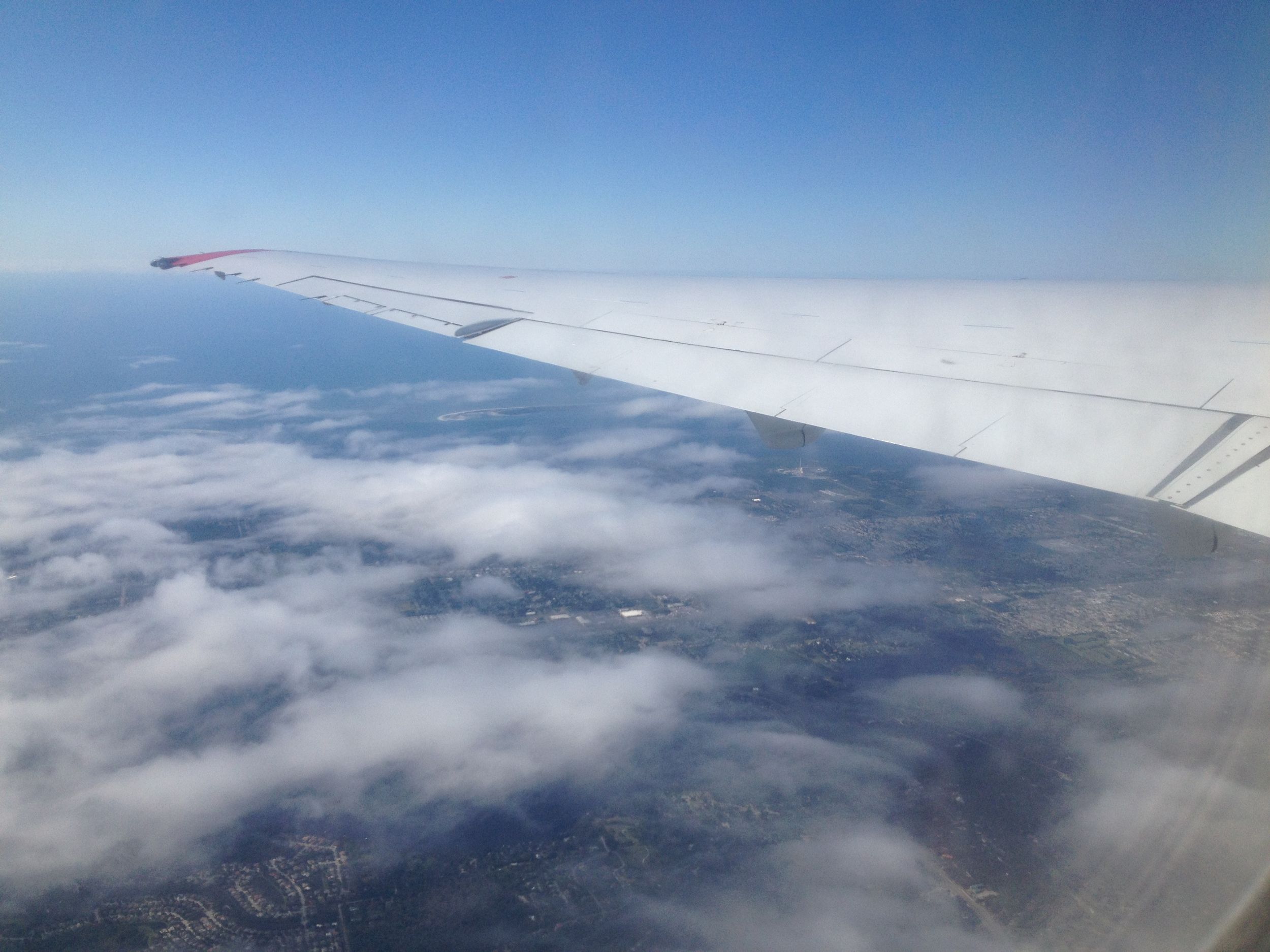 A couple of years ago I was flying back to Iowa; I had paid for a ticket specifically in the exit row near the window, because I knew I needed the legroom. When I boarded the plane, I found myself sitting next to an older gentleman.

“I guess I’m next to you!” I said to him, as I put my carry-on bag in the compartment above our row.

The flight attendant came over to give us the speech about being in the exit row, asking if we were willing and capable to assist with opening the exit door if something were to happen on the flight. While we joked about the situation of us being in charge of this task, after the flight attendant left, I texted my loved ones to let them know our flight was taking off shortly and that I loved them, and I noticed my neighbor did the same.

An introvert by nature, I turned back to gaze out the window. But something made me turn back to my neighbor.

“I’m Sarah,” extending my hand, “Since we are in this together, might as well know each other,” I quipped, referring to the exit row.

We discussed handshakes, as he was impressed with mine. We then talked about how I was heading back to Des Moines because I lived there, and he was heading back there for a family matter. We spent a good amount of time discussing that before the flight took off, and then we settled into silence. I continued to look out the window, content in the quietness of my thoughts.

But for some reason, randomly later on in the flight I again turned to him, and asked,

“What is your life story?”

The older gentlemen looked surprised. I was even surprised myself, asking such a bold question and initiating a conversation with a total stranger. He started off hesitantly, stating how he had grown up on a farm.

He then shared that he had gone to college, but then dropped out after two years.

“I did that too,” excited that we had those things in common.

He then shared about his work, his travels, his family, and why he was headed back to Des Moines. I listened and asked questions, amazed that I could connect with a complete stranger and be able to share stories.

He finished his story with,

“It wasn’t the life I planned, but it was an interesting one.”

We then settled into silence again. I contemplated his last words. What a simple statement, filled with depth. Years from now, I could, quite possibly, say the same thing. And even from that flight to this day, I can say that the life I was contemplating pursuing at that point in time was not where I ended up today, but it has been an interesting journey for sure.

When the flight came to an end, we left the plane, walking together for a bit within the airport before we went our separate ways, with him calling out, “Take care,” as we eventually parted ways.

I typically don’t reach out and engage with strangers in that way. Growing up, I remember my mom would be able to carry a conversation with a stranger and be able to learn their life story. That is an admirable trait. Most of the time I seem to be content with my own thoughts, rather than being interested in facing the “daunting task” of speaking with someone I don’t even know. Sometimes, it’s worthwhile to reach out and say the first word, and see what happens.

In this world, we spend too much time connected with our technology, avoiding real life connection. We need to learn how to have meaningful conversations in real life with real people again. It was because I had the courage to ask a question to the stranger sitting beside me on the plane which led to a meaningful conversation on a flight, that would have otherwise just been spent in solitary silence.