What Is An Adult?
Odyssey

What Is An Adult?

At what age are people considered adults? 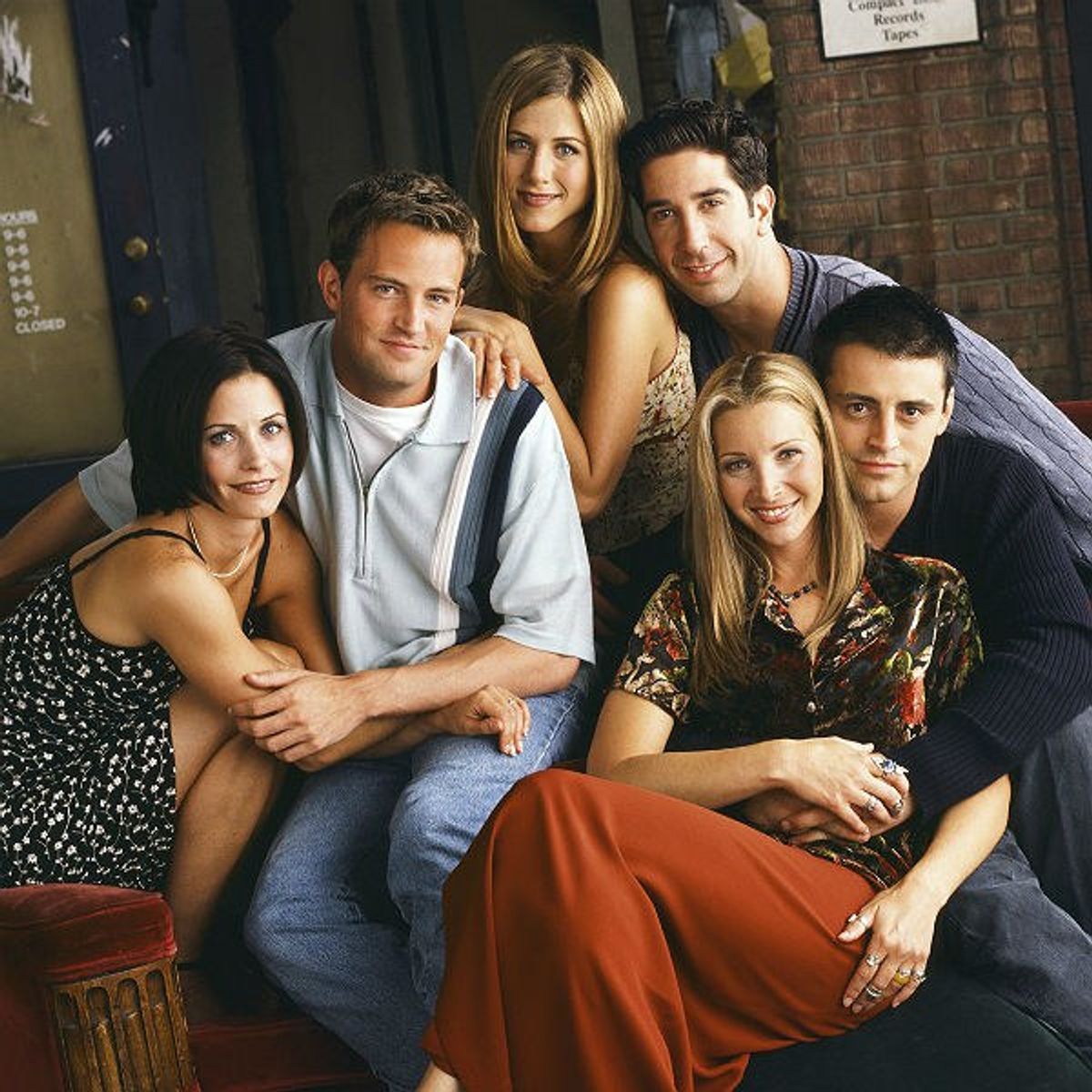 All your life, you are always told to grow up and act your age. However, hardly are you ever given the chance. When you turn 18, you are viewed as an adult in the eyes of the law, and you are graduating high school planning to make big changes. Yet, you still find yourself being treated like a child. At what age are we really considered an adult? Is it truly an age at all, or is the idea of being an adult only seen once a person is partaking in certain activities such as taxes, mortgages, and car payments?

Every year we get a year older, and every year it seems that the bar of being taken seriously as an adult keeps raising and raising. When I got to college, I realized that I was not taken for an adult as much as I thought. Yes, I am no longer living under my parents house and curfews change to some extent. However, I have an RA and, while it is nice to have someone contact me monthly and make sure I am still living, I don't necessarily want one that is going to reprimand me for the little things.

Aside from the RA's, professors do not always treat you like an adult. While I understand that I am here to learn and they are given authority over me, I do expect some type of respect. I know that this may seem kind of harsh, but it is true. How can you expect student's to show you respect as a professor if you are not willing to show them respect in return? Authority is always tricky like that. Yes, someone has the ability to tell you what to do and how they expect things to be done, but it is in their delivery.

I feel that if I am able to be sentenced to life at the age of 18, and I am also able to vote for who will be my president. Then why should I not be taken seriously. Clearly, someone somewhere thought that at the age of 18 I would have enough time to recognize right from wrong, and have the brain capacity to understand politics. So where did things change? Where did the age of being an adult change?

I feel that because I have grown up in an age with more technology than my parents and other adults, they now view me as something, or someone, lesser then themselves. In ways I feel that it is held against me that I have grown up with access to technology. They treat me as though my life is not as challenging as theirs was and I have not been exposed to as much as they have. In ways they are not wrong because this is in fact true. What they fail to see however, is that my life is shaped by things that they would never have even thought or dreamed of.

If people older than me feel as though I am lacking in areas and not understanding, is it truly all my fault? Flaws that I may have in my education and knowledge of processes that occur can not all be blamed on me but rather those who taught me. I am not placing the blame all on others and saying it is other people's fault that I am not always treated like an adult. I will own up to my own faults and downsides.

Many a times adults have preconceived notions on how we are going to act, and I feel that this is wrong. We are taught to never judge a book by its cover. Maybe they should practice what they preach and give us the time of day to be an adult, show them the things that we have learned, and demonstrate the skill sets we bring to the table.

I don't think being an adult should always be based off a person's age or things they have accomplished in life. Rather, someone should be considered an adult based off of the decisions they have made and how they have chosen to handle their life choices. I feel that it is in these decisions that you can really see how much a person has grown and ultimately what they have taken away from their mistakes. From now on, look at a person as who they are, not in the number that defines them.