What Going To College Far From Home Taught Me

What Going To College Far From Home Taught Me

Sometimes you have to jump into the deep end to learn how to swim. 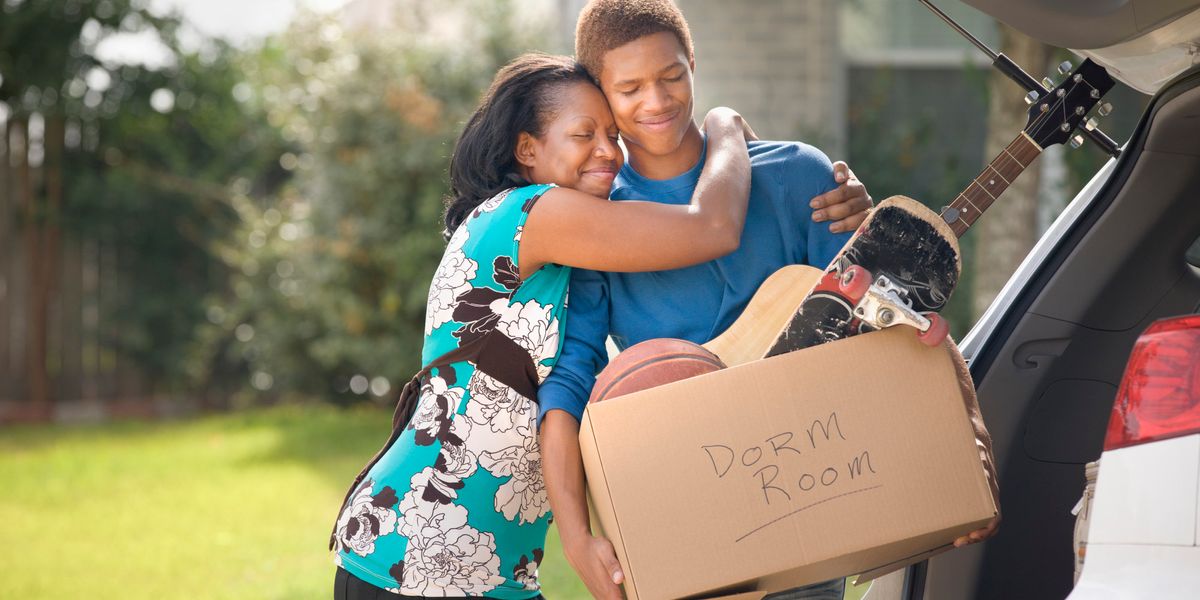 At this point last year, I was very tense. I was unsure about so many things: if I was going to be able to live off cafeteria food for an entire year, if I was even going to receive scholarships to afford college, and most importantly where I was going to attend. When I made up my mind, I realized that I had chosen one of the farthest universities to which I applied. The transition that followed would be challenging, but luckily I learned some things along the way. My college experience would not have been the same if I didn't attend a school far from home.

When I first arrived, I didn't really know anyone. There were a few people that came from the same area as me, but I didn't really know them. I was forced to make friends, something that didn't worry me until the time came to actually be social. At home, I had good friends that I basically grew up with, so this was almost entirely new to me. I was lucky enough to find friends in people that I met around my building, through a class, in clubs, or simply by being at the right place at the right time. I realized that making friends isn't something that you set out to do, it just happens by (as cliche as it sounds) being yourself, and by doing things that interest you.

The first time I did laundry, I realized that it was finally possible for me to be clean. I had a messy room at home to be completely honest, but now that could be changed. There was only one room that belonged to me, so it was my sole responsibility to keep it clean, and I couldn't escape it. I also started to feel the pain of my family members, as my roommates weren't always the neatest. Like, how did this single dirty sock of yours end up under my desk? I need answers.

Food is a rare and valuable commodity. Beyond the chips and similar snacks, the only food you can get is at a dining hall. You don't realize it until you go home for the first time, but the food tastes so much better when the cook is related to you. I knew my dad and my grandmother were excellent cooks, but there's a whole new level of appreciation when you haven't been able to have their home-cooked meals for months.

You're going to have to deal with things yourself. At first, this is awful. You might have to tell your professor you'll miss a class because you're sick, and although most professors are understanding, there is a fear-jolting stigma that they are always out to see you suffer. Your parents won't be there to call in an excuse for you, and you have to just gather the courage to do it for yourself. Maybe you have some sort of work that you need to gather supplies for, and this time you have to figure out how to take a bus to your destination. Growing up in a small town where there was almost no public transportation, the first time I took a train home was terrifying. I have learned to hold myself responsible for learning how to do things like this, and I believe that I have become more mature because of it.

Although living away from home hasn't been easy for this first year, I'm glad that I did it. I have been self-sufficient for a while now, and the lessons that I learned were worth the struggles they posed. My advice to a student making this decision now would be to trust that you can learn these things, too. Life is about learning, and sometimes we have to jump into the deep end to learn how to swim.