This Is The Cocktail You Are Based On The Zodiac

The Cocktail You Are Based On The Zodiac — In Case You Needed An Excuse For Your Strong, Mixed Personality

Drinks as strong as their personalities. 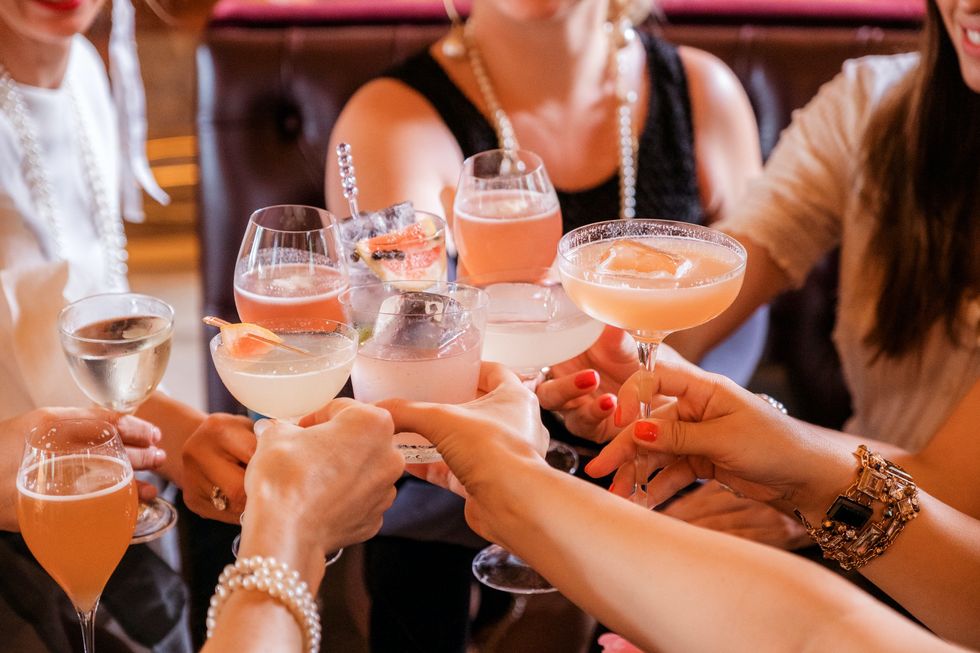 Different types of alcohol have different personalities — just like people. We're all a mix of unique traits, and all of these cocktails are a perfect mix of character that matches each of the zodiac signs.

Photo by Paige Ledford on Unsplash

This straightforward drink is perfect for the practical Capricorn.

Photo by Miguel Maldonado on Unsplash

The delicate taste of the ginger and lime matches the sensitive and often cheerful Virgo.

Photo by Johann Trasch on Unsplash

Mixed with: tomato juice, vodka, spices, and garnished with celery.

It's a cocktail and a juice - the two sides of this drink are very representative of a Gemini.

Photo by Heidi Walley on Unsplash

When I think of Pisces, I think of someone empathetic and sweet - just like a daiquiri.

Photo by Aditya Saxena on Unsplash

Mixed with: gin, and dry vermouths.

The martini is simple and doesn't pull punches, much like a Scorpio.

Photo by Tai's Captures on Unsplash

Photo by Garett Mizunaka on Unsplash

The fruity flavors are a perfect match for the down-to-earth Taurus.

Photo by Alex Block on Unsplash

This cocktail has more ingredients than others and feels fresh/original, while maintaining a no-frills air about it - putting me in mind of the Aquarius.

Mixed with: vodka, tequila, rum, triple sec, gin, and a splash of cola.

This cocktail is almost all alcohol of varying types making it almost universally pleasing, just like the often diplomatic Libra.

Photo by Briona Baker on Unsplash

Mixed with: champagne and orange juice.

Cancers are most known for their loyalty, and a drink that that is mixed with two reliable drinks seems to be the best fit.

Photo by Hermes Rivera on Unsplash

Mixed with: vodka and Redbull.

This one doesn't feel like it needs an explantation, but you order this drink when you're wanting to have a good time — and if that isn't what an Aries is all about I don't know what it is.

Photo by Jens Theeß on Unsplash

This drink feels very sophisticated and like you need to be in an exclusive bar in NYC to order it, but I can see a Sagittarius sipping it anywhere.