What Chinese Tea Culture Means To Me
Odyssey

What Chinese Tea Culture Means To Me 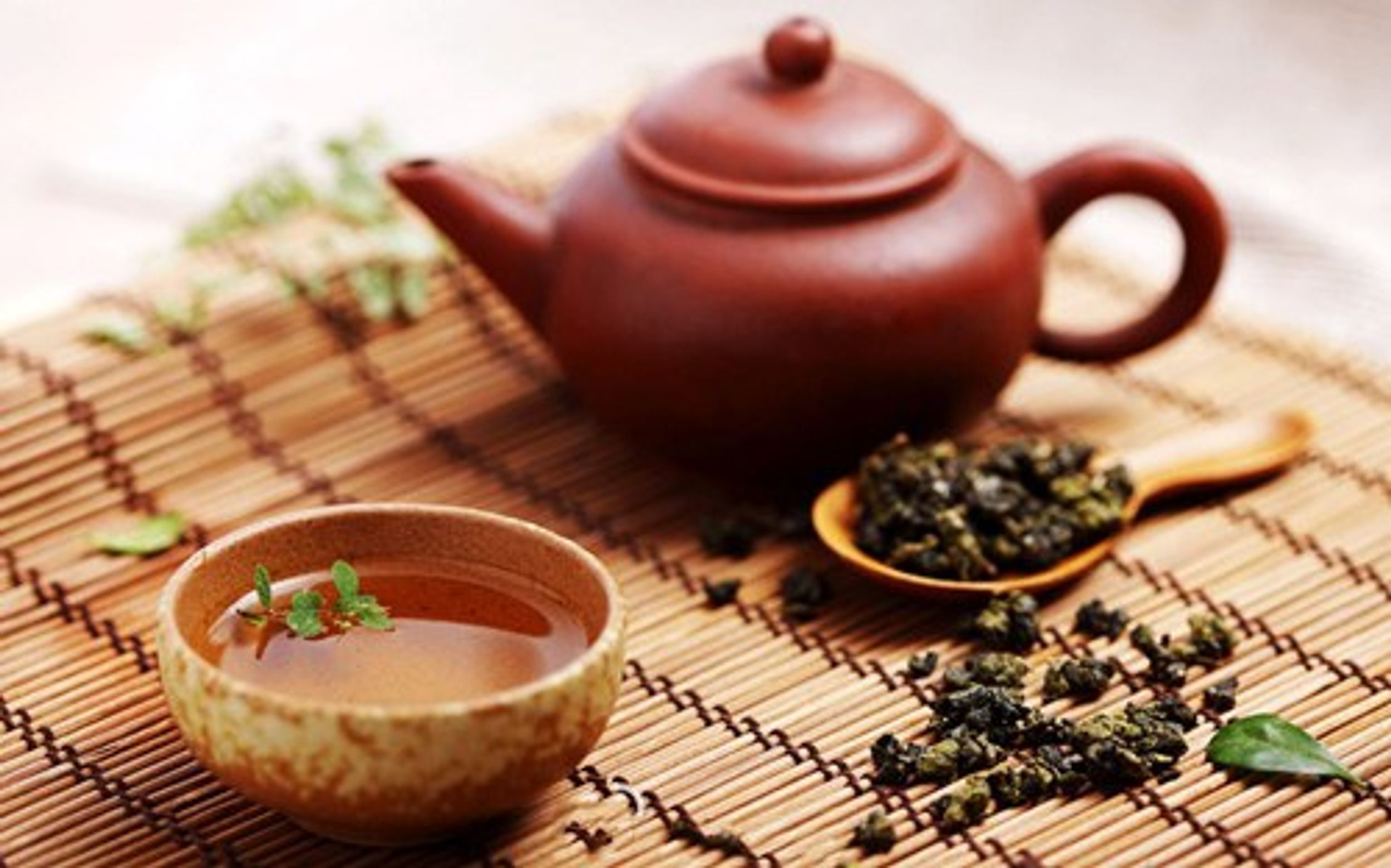 I love tea. I can probably keep talking about tea, especially Chinese tea, non-stop for a lot more than you ever want to read about. Like most Chinese people, Tea has been in my life since truly forever. I was raised to think of tea, like water, as the cure for all problems. If you have a headache, here, drink some tea. If you feel thirsty, here, drink some tea. I never thought of it too much and was simply used to the comfort of constantly having tea at such close proximity. Like how I feel about all Chinese culture, it was not until when I left China and could not at all have access to anything Chinese that I realized the significance of tea culture and how much it meant to me.

The story of tea begins in China. Rumor has it that, in 2737 BC, some tea tree leaves fell into this ancient Chinese emperor’s boiling water and magically turned it into the delicious, healthy and magical drink that we are familiar with nowadays. While tea had been a valuable component of Chinese and other Asian cultures for thousands of years, the western world did not know about it until the 16th century, when European merchants brought it back to their homes and started the sensation and culture of drinking tea in the western world. However, they really had no idea what they were doing.

Chinese tea consists of seven categories, green tea, oolong tea, red tea, black tea, yellow tea, white tea, and flower tea. Not only do they look very different in colors, they also taste drastically different. At the same time, the preparation process differs among the different categories, with some taking a few minutes to prepare while others taking many more steps than just pouring water into a mug.

To me, Chinese tea is not just a drink or something with caffeine to wake me up in the morning; it is a form of art, a way of expression. Tea culture and its established system has very precise steps and procedures that need to take place along with brewing tea, such as pre-washing the tea, depending on the specific kind of tea. There are specific greetings to say when welcoming guests to sit around the tea table, such as bowing down to your guests. There are specific rules to follow when presenting tea, such as giving it to the most honorable guest or the oldest guest first. There are more than 28 tools used for different purposes throughout the entire process. Although these traditions have evolved to a newer version of this form of art, the essence remains; people’s love for it remains.

Of course, 500 words on this topic really do not do it justice and there are much more information to know than what I can put into words here. Like tai chi, Chinese calligraphy, and other forms of traditional Chinese culture, tea art allows me to be calm and serene while having many therapeutic benefits. The peacefulness of brewing tea, filtering it and drinking it, along with the taste, presentation, and its medicinal benefits makes tea my favorite choice of drink and I believe it should be yours as well.