What Being A History Major Has Taught Me
Odyssey

What Being A History Major Has Taught Me

I realized I was learning very little in class and more outside of it. 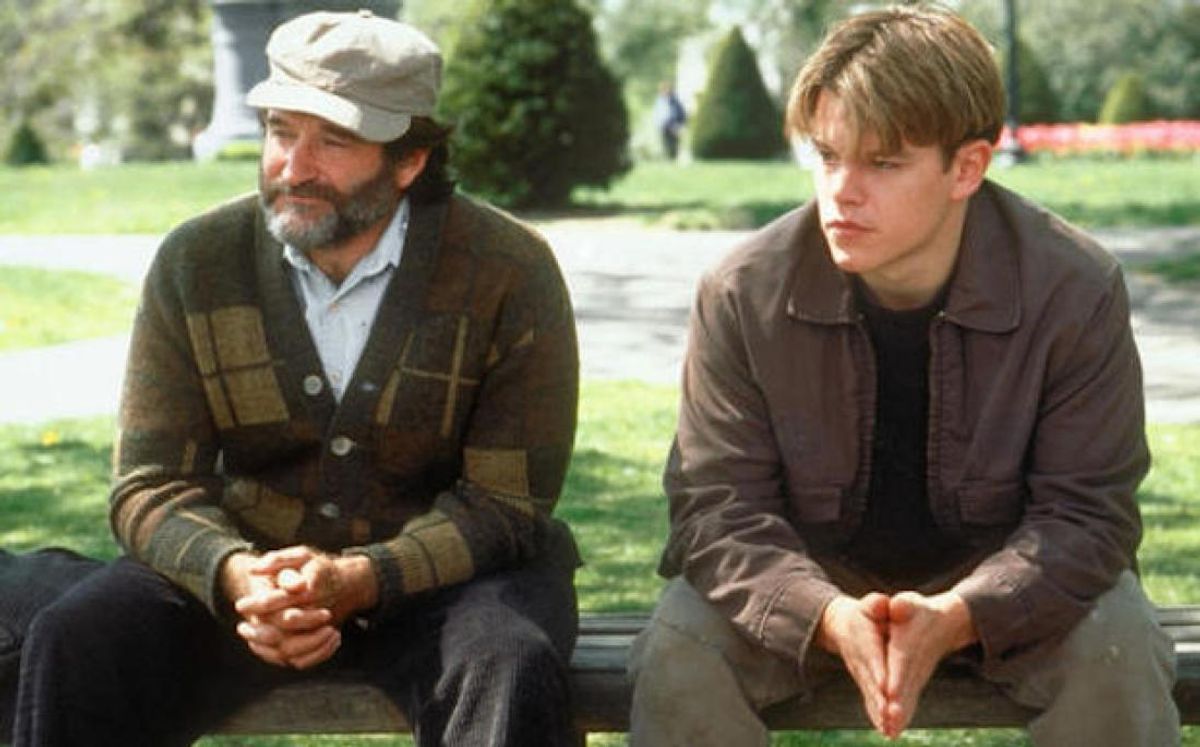 I absolutely love history and I have the utmost respect for those who study it as a discipline.

But being a historian is something I wouldn't seriously consider as a career. Alternatively, I'd rather be using the skills I've obtained from my education to pursue other career options (*cough*writing*cough*).

I decided to major in History sometime last fall during the midway point of my college career. Previously I was an English major. I have an affinity for literature and writing, so being an English student seemed right up my alley. After all, I was exposed to a plethora of different works from different eras, what's to dislike about that? Unfortunately, depression and self-consciousness began to affect my psyche and I began to see myself as my major rather than a fully dimensional individual. If I didn't read all of Dickens's novels or knew the names of various writing tenses, I was a failure as a student and therefore a failure of a human being.

Thankfully, I received the medical attention I needed and was eventually able to think clearly for the first time in months. That was when I decided to change my focus to History - another subject I had a knack for. At that point, I was qualified to take history courses that weren't focal to my general education. Basically, I had the luxury of changing my major without starting from scratch.

I was in for a huge surprise when I discovered that one of my professors, as sweet as she was, was one of the most brutal graders I had ever encountered up to that point. Assignments I thought I deserved an A on I received a B. Being the perfectionist I was, I couldn't stand for anything less than an A (especially when I had put so much time and effort into my assignments), and found myself throwing in the towel in her classes and decided to cruise by doing as little work as possible. If I couldn't be an A student what was the point in trying?

When my professor brushed me aside for a conversation, I admitted that I enjoyed history due to its narrative. But rather than being understanding (as I expected her to), she professed to me that I "didn't appreciate" history as an art. What on Earth does that even mean? Whatever. I figured she was just like any other professor in the sense that she had her own views on her area of focus that others should adhere to.

It wasn't until the following semester that I realized I was learning very little in class and more outside of it. Outside of it I read the textbook, primary sources, and whatever readings the professor assigned the class. In class was a different story. Rather than delving into the material we should've read outside of class, my professor went straight into Inferno and discussed how we could analyze our work with a critical eye. It took me a bit to catch on, but when I did I found myself nurturing a new appreciation for my higher education.

For the first time ever I was getting acquainted with the science behind my major - a rudimentary version of the studies historians engage in on a regular basis. As it was my first time doing this sort of work, I found myself stumbling and struggling on occasion, and falling into the same trap I had been ensnared in earlier that year. As someone who was used to, you know, not struggling in history classes, this battered my confidence all while eroding the perfectionist exoskeleton I had developed.

I managed to pass her classes with a B average, which I patted myself on the back for. Even if it wasn't the best grade I could've achieved, it was a decent grade and a passing one, no less. For the first time in a while, I was satisfied.

Right now I'm currently at another school and have been blessed with an abundance of new opportunities. Naturally, I still find myself at the mercy of my inner critic, but now I'm more inclined to ignore it. When I find myself overworking myself, I take mini breaks where I distress by reading or playing video games. If I really have the time I go out with friends. Whatever the case is, whenever I find myself tied to a desk for five hours straight, I try to remind myself that I'm a human being and not an automation programmed to work at its highest capacity.

It was only then that I was able to bring my authentic self into my work.

Caitlin Marie Grimes
University of South Florida
711
Beyond The States