What Being An Upperclassman Really Means

What Being An Upperclassman Really Means 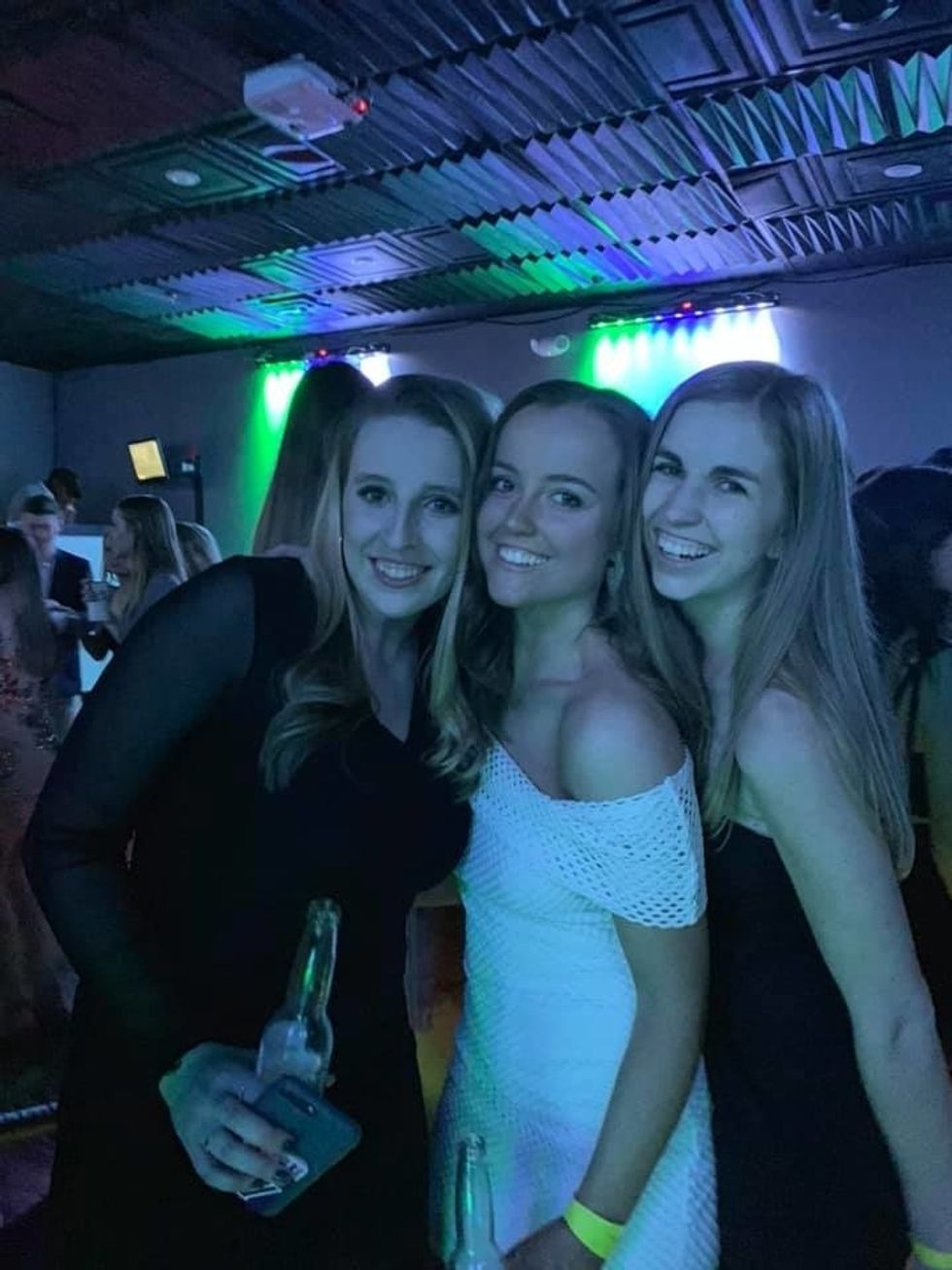 After spending my first half of junior year away from my university, I have many mixed emotions about being back on campus for the next half. While I spent most of my time abroad focusing on taking time to explore the world and engage in new experience. But coming home, I am almost glad to have to some additional responsibilities that are driving my semester.

First, dance. Holding a position on my dance team as a co-president has taught me tons about leadership. Every day I spend leading the group in routines, dances, and behind-the-scenes work, I am in awe of the amazing girls I am with. I have seen how they respond differently to different types of leadership, how much underclassmen's faces light up when you use their names, and how important it is to cultivate an open space for creativity, art, and growth. I have found that being a leader is not about having the loudest voice in the room or using the word "I" so much that you fall into detrimental, narcissistic self-interest. It's about being accessible to others, emphasizing "we," and listening to the group in order to lead it on the best path forward. It's about being humble enough to use others' ideas when they're better than your own. It's not only about showing your worth and proving yourself, but about growing those around you by showing their worth as well.

Second, academics. This year I learned the importance of mentorship. I have several mentors and am now becoming a mentor for others. By speaking to my business school mentor who is just a few years out of college, I have become more confident in my career aspirations. She listens to my goals and makes her own goals for how she is going to help with mine. On the other side, I have another assigned mentor that I am too afraid to call or ask questions of because he is far too aggressive with me on the phone, using negative language and fear to lead our conversations. It is he who teaches me exactly who I don't want to be like when I'm older. Beyond these formal mentorships, I have a sorority big and senior friends who help me in making big life decisions. As far as mentoring others goes, I was just assigned two sophomore mentees to help in their interview process with banks. From my aforementioned experiences, I am choosing to establish trust, communication, and openness as the ground rules for these mentorships. I want to be the upperclassman that they can feel comfortable asking the "stupid questions" that everyone has had at some point or another.

Lastly, relationships. I know now that not everyone will be the person you want them to be. This is maturity. Some people aren't there yet. Especially the way my school works, many people seem to fight for attention from others. Social media, selectiveness in activities, and cliques are all catalysts for the problem. But I've learned that it's not about crafting the people in your life into who you'd like them to be. It's about accepting them and embracing them. Maturity comes from both positive and negative experiences from life as a student for 2 years. It comes from establishing and dissolving relationships. And it comes from learning how to be raw, communicate effectively, and being the best person you can envision yourself as.

Freshman and sophomore years have been years of learning and growing. But neither has been as transformative as these 3 months as a junior. I couldn't be more thankful to feel all the things I am feeling as an upperclassman and being able to acknowledge that some of the most important lessons come from the hardest experiences. I hope that all upperclassmen have great exposure to and experience with leadership, mentorship, and maturity. Let being an upperclassman mean more than getting to the bars on the weekend.

So, You Want To Be A Nurse?

3 Things People Really Should Not Be Talking About