I'm Sorry, Could You Speak A Little Quieter

I'm Sorry, Could You Speak A Little Quieter

A look at the trend tiptoeing into the spotlight. 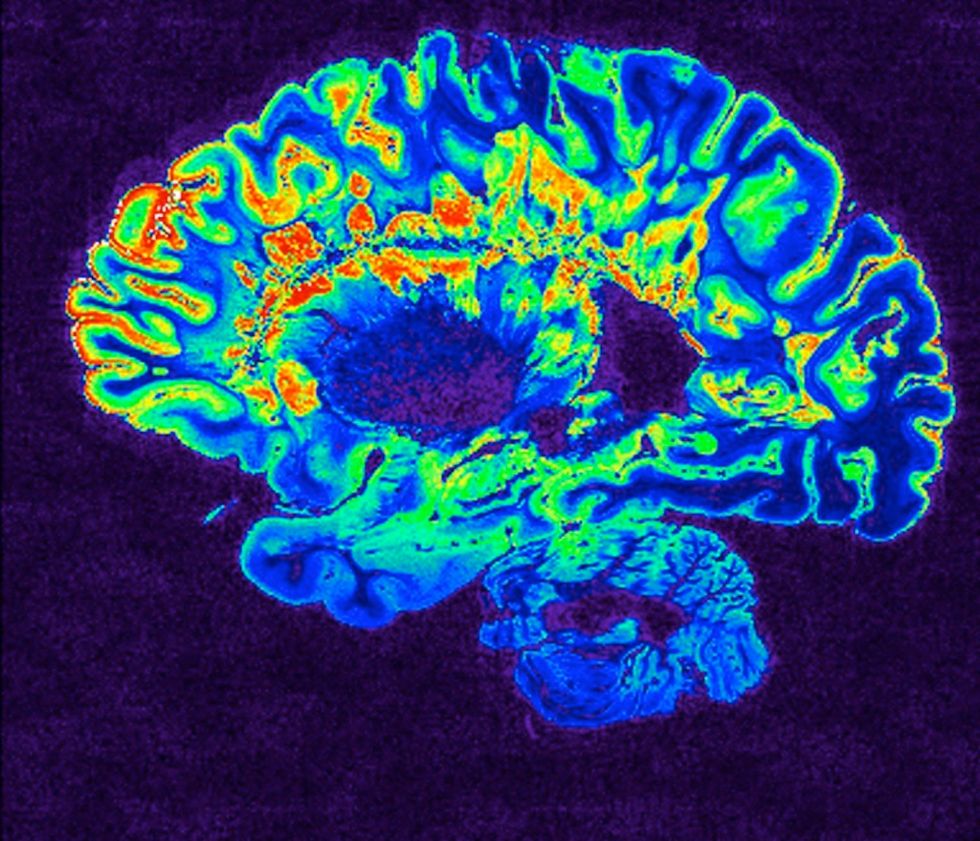 What do black jelly grapes, Cardi B, and cranial nerve examinations all have in common? This was actually Final Jeopardy last night. Pop culture was the category. A guy lost 30k, it was pretty sad. Ok, did you guess it? That they're all in the titles of popular ASMR videos? Yes? Maybe not. Previously relegated to those niche, esoteric corners of YouTube that one only usually stumbles across in the wee hours of the morning, ASMR has recently edged its way into the fringes of mainstream consciousness. Look no further than Michelob Ultra's Super Bowl debut with Zoë Kravitz or W Magazine's celeb YouTube series to witness the phenomenon's increasingly regular bursts into public view. I think it's hilarious.

If ASMR ever comes up in conversation, specifically the infinitely varied videos gracing the web, it's rarely met with ambivalence. Some people love them, some people hate them, and a a lot are intrigued by the sensation but weirded out by the presentation. That's understandable. If you've explored the depths of ASMR channels, you know that strangeness is an accepted, almost integral part of their appeal.

An acronym for autonomous sensory meridian response, ASMR (the ASMR?) doesn't refer to a specific action or way of speaking, but rather to a tingling, relaxing sensation that comes from certain audio-visual cues. These so-called "triggers" range from quiet speaking or whispering, to tapping, hand motions, eating, and myriad more with completely subjective degrees of effectiveness. While the content can be abrasive to a curious newcomer, including role-played, soft-spoken haircuts or doctor's visits or just someone speaking very closely into a microphone while tapping a jar, ASMR is no doubt an interesting cerebral activity. It's like chills around the back of your head, but pleasant. I've read several articles comparing it to the feeling you get from a particularly moving song, musical frisson apparently is the medical term. But that sensation always seems to be informed by the emotion of the music. ASMR, however, is always even-keeled. It's doesn't rile you up or move you to tears. It's always the same, but always satisfying.

Yet the sensory experience of these "tingles" isn't universal. For some, the videos aren't relaxing or triggering, they just feature odd people making odd noises. Or brushing wigs. Or playing with sand. Or housing pasta. Or this one guy who's actually insanely creative and creates characters all minorly related in this strange Lovecraftian universe of his own concoction. So, I understand where the discomfort can set in. Couple that with the lingering misperception that ASMR is sexual in nature (even though there are the inevitable outliers who go for it), and you can see why it's been a movement slow to captivate.

I first stumbled across an ASMR video back in middle school or early high school. On one night's journey, I'd just left the friendly realm of "The Joy of Painting" and tasked myself with finding a voice even more soothing than the raw chillness of Bob Ross. Very shortly thereafter I discovered the already vast world of YouTube's ASMR community. I was a bit startled and very much confused, but I caught on quickly, looked into whatever it was these people were describing, and enjoyed some internet weirdness that, as far as internet weirdness goes, was truly harmless. I've checked in and out of ASMR-land ever since and always the driving goal of these content creators is to make people relax. They muster up all this creativity, combine it with some DND rp experience, and just try to calm you down. It's pretty wholesome. On a side note, though, can the eating ones stop? My roommate likes to torture me with this pickle-eating video and really it's a bit much.

So, what does science have to say? Currently, there's no short and sweet explanation for the sensation. One study describes brain areas involved with empathy, social cognition, and grooming lighting up in an fMRI while participants experienced ASMR. Another details its similarities with synesthesia, a condition in which the perception of one's senses overlap, inviting the notion that perhaps ASMR is the result of some neural mis-wiring. A common understanding is that ASMR is similar to "affiliate behaviors" like grooming or empathetic speech which occur between friends and family. Those actions are correlated with the release of dopamine, oxytocin, and endorphins, so, in mimicking them, ASMR content creators might tap into pleasurable cerebral pathways and sort of recreate the comfort, relaxation, and stress-relief affiliate behaviors signal. Yet based on the multitude of "caring friend" or "affirmation" videos, I think everyone involved in ASMR intrinsically knows that these behaviors are part of the tingle equation.

In any case, I think ASMR will continue its ascent from guilty pleasure to more normalized talking point. Marketers think its edgy, the content is still flourishing, and science is noticing its positive health effects. If we keep going at this rate, we'll have ASMR wellness centers in no time. Like a day spa but everybody whispers. In the meantime, it's more uh…mukbangs? Hmm.