Westfield State Is What You Make of It
Odyssey

Westfield State Is What You Make of It 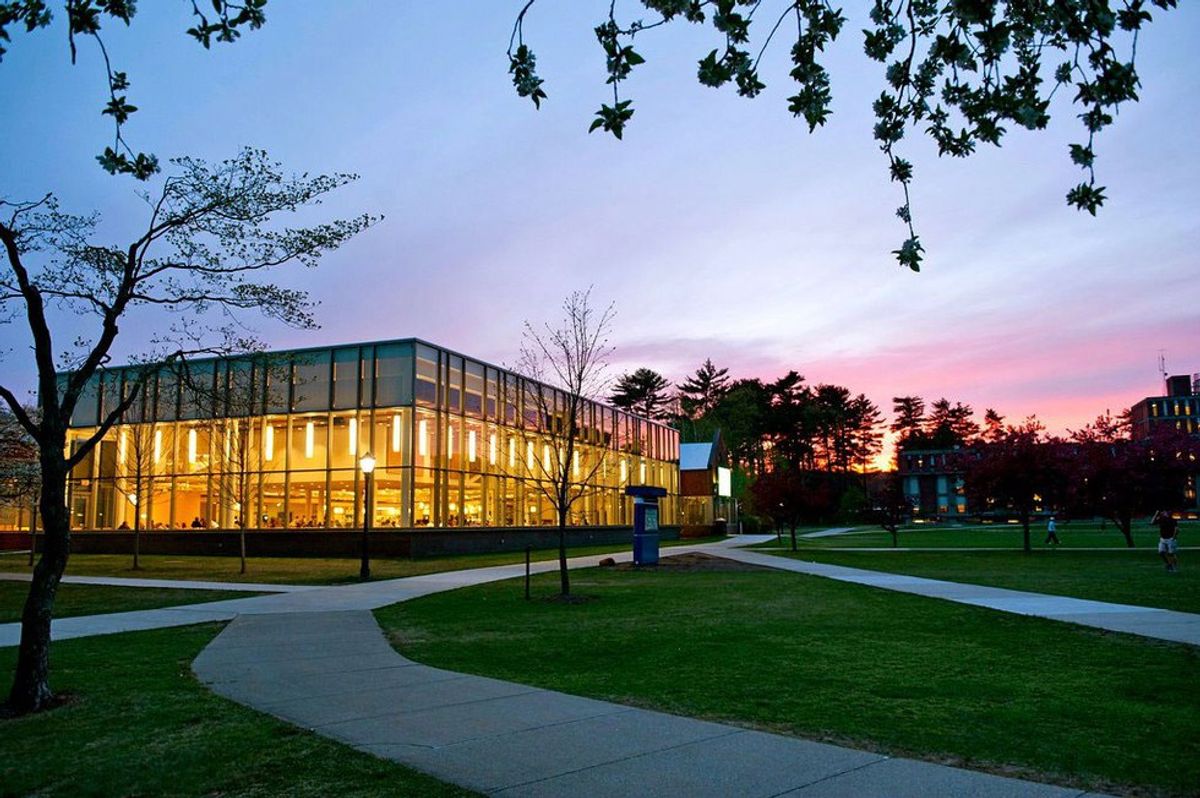 Let me start off by saying this: Westfield State University was never my plan.

I transferred to this school when I was going into my sophomore year. I applied to many different schools, even my dream school. When I received no financial aid from my top choices, I switched gears and sent in my deposit to Westfield State.

I stepped foot on campus with only knowing a handful of people. Some of them I knew from my hometown but by no means were we friends. I can’t even begin to explain to anyone the nerves that ran through my body the day of move in. I was placed in a great apartment on campus with girls that were also transfer students. I was so nervous the day of move in that I went back home that night and I didn’t return until I was ready.

Long story short, my roommates became my some of my best friends.

At one point, we were in the same boat that every college kid was in. We didn’t know anyone so we relied on one another. During the next year, we met even more people and formed some incredible friendships. We became involved with different things on campus and found ourselves. We eventually realized that Westfield State is what you make of it.

To some people, It might just be a small state school known for Education and Criminal Justice. But to my friends and I, it became so much more than that. I lived for the warm days my friends and I laid out on the green listening to music or playing a game. It was going to dunks after getting out of class early and catching up with friends. It was going for a walk or run through Stanley Park on a nice afternoon. It’s have late night conversations with someone during a long walk up from South Lot. It was the feeling of going into the DC for that big Thanksgiving Dinner and sitting down with your friends and enjoying each others company before the break.

As a senior at Westfield State, I regret nothing. I’m leaving this school with some incredible memories. When I see some freshman touring campus, I hope they see the potential that I saw on this campus. The people I met at this school have changed my life in the most positive way. I loved what I had studied and my professors were incredible role models. I had some amazing opportunities during my time at Westfield. I received so much more than just a bachelors degree. I could honestly say that my undergraduate was the best four years of my life.

For my friends and I graduating, it's the end of an era.