Werid Shows are the Best Shows

Eight Sfify/Supernatural based shows that are awesome 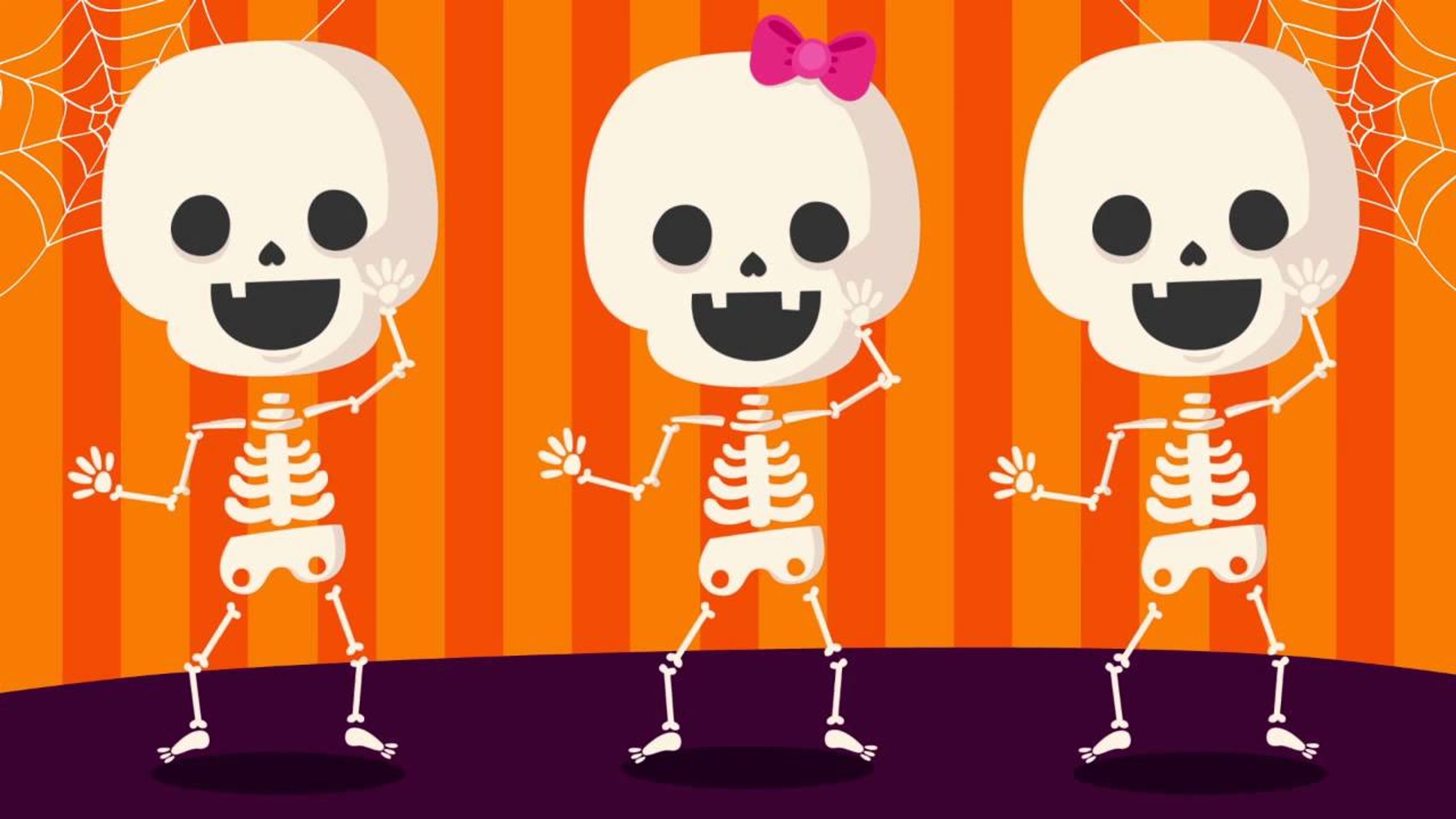 Science Fiction shows alone with Supernatural based ones get a bad rap. They might not be award winners in any of the categories that people know about but, they're pretty good entertainment. They many lessons. Plus, they might inspire young people to do awesome things. Here eight shows that rock that category.

One of the best underated shows out there, Supernatural is about two brothers who fight evil. It has a great cast, who are awesome human beings. If you want something horror based this is the show for you.

Doctor Who is pretty cool. It has nearly every chracter repsented in its compains or assitainests if you go by Old Doctor Who.

The one that started it all. Buffy kicks butt and takes names with the help her version of the Socoby gang. It is a lot of fun. BUT , be warned. Some of the shows worse episodes are pretty bad.

An oldy but a goodie. If you want to see why people love the Disney ride, watch the show. That's it. Nothing else except for awesome plot that makes you think.

It has new episodes coming so perfect time to start watching. It will make you want to believe.... in love. The two main chracters are OTP. They make the show watchable.

A eighties show for audults. It has everything from love to adventure. If you haven't wathced it yet, stop reading this article and go to that now. Seriiously , its awesome.

90's in the house.! This show has everything; magic, lessons, and adults playing teenagers. It also has cat named Salem. What more can you ask for ?

Three women kick butt using spells trying to fight the forces of darkness. That is the entire show. It has nothing else besides an interesting cast.

Overall,if you want something to watch with a group of your friends, theses shows are the way to go.