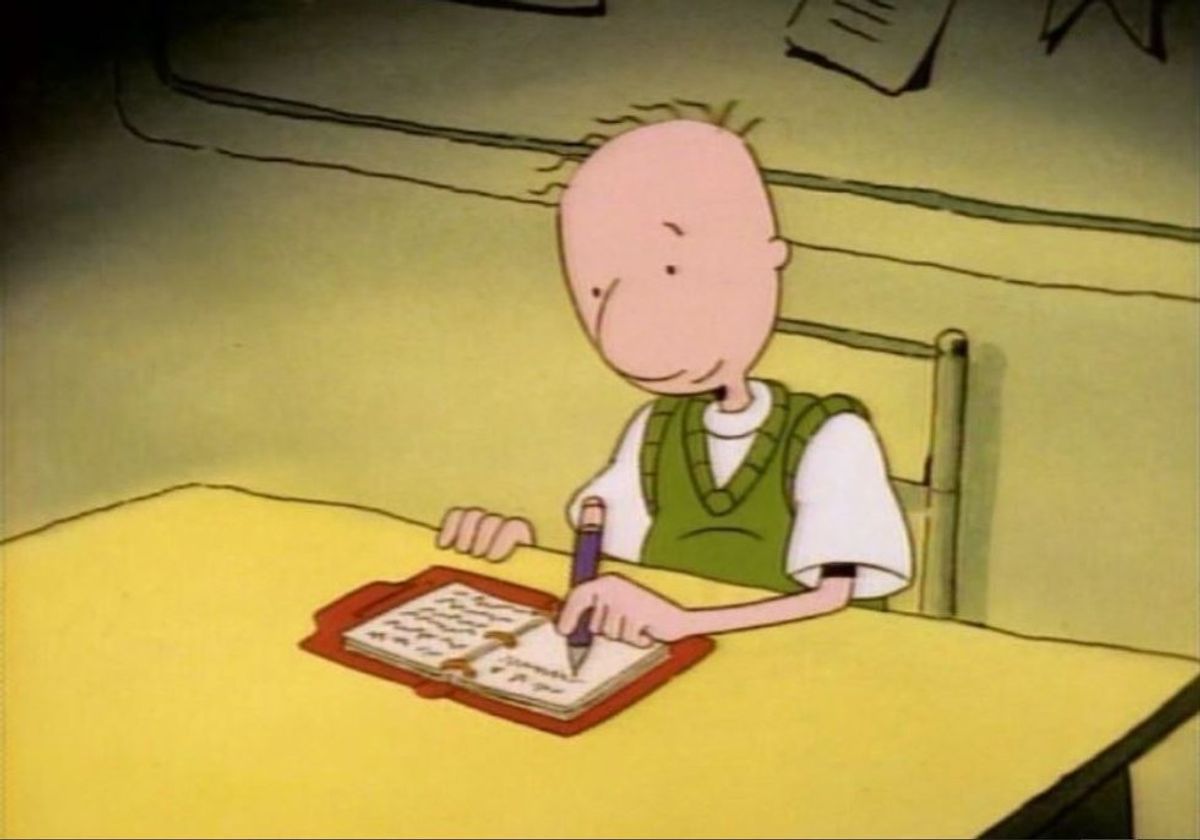 We created our own meaning through the number 2,017.

Some signify it as new life and on it place their hopes and dreams.

I don’t know…but as for me, I live my life accordingly.

I think about what I’m getting into next in this numerical anomaly.

What will I write about?

I just came off of self-diagnosed writer’s block.

I was bumping Yung Joc down my block,

But the only thing going down were the raindrops.

And I don’t have a drop top,

It’s a Mazda 6 with the power locks,

See what I mean?

I’m as random as can be,

But where will this curiosity lead

When a system of numbers doesn’t benefit me?

And I’m not talking about statistics

With no cheat codes.

Because my year begins with each sunrise

Accompanied by a meme,

With a plethora of group messages

From a bunch of clowns.

But there’s truth within this circus,

And it’s always in town.

Now I know I’m rambling about my happiness,

And I don’t know what you’ve been through,

Relegate the life within you.

What do I know?

Though I barely lived my life

I merged the fundamentals with fun.

I’m not saying this is a guideline,

Do as you please.

But I know next year I’ll hear

You can’t blame a number

That’s only in its prime,

It doesn’t even have a soul

So there’s no crime.

On a Knxwledge track,

And take time to breathe

Or you surely die from that.

But the blessings will unfold,

Grasp and take a hold.